HomeEntertainmentPavitra Punia get candid about internet trolls and toxicity, relationship with Eijaz Khan, and more

Pavitra Punia get candid about internet trolls and toxicity, relationship with Eijaz Khan, and more

Celebrities often find themselves at the receiving end of trolling and abuses on social media. Pavitra Punia is one of the several actors to have faced toxicity on internet, which led her to quit Twitter a few months ago. In a candid conversation with the Cinema Journal, the Bigg Boss 14 participant shared how she deals with the online trolls.

“I don’t understand why people abuse others. If you don’t like a particular post or story, try to explain your side instead of commenting bad things on it. Someone slip into depression due to toxic comments. I try not to respond to the trolls. After reading something nasty about me, I usually close my eyes for five minutes and think what to do. I would be lying if I say trolls and abuses don’t affect me. I also get angry but anger won’t lead to anything, so I try not to lose my calm. Sometimes I give befitting replies to trolls and make them understand how it is not okay to abuse anyone. I left Twitter because of toxicity. My mental peace is extremely important for me and I don’t want it to get hampered in any way,” she said.

Read Also
'We are in a very happy space right now': Eijaz Khan on his relationship with Pavitra Punia 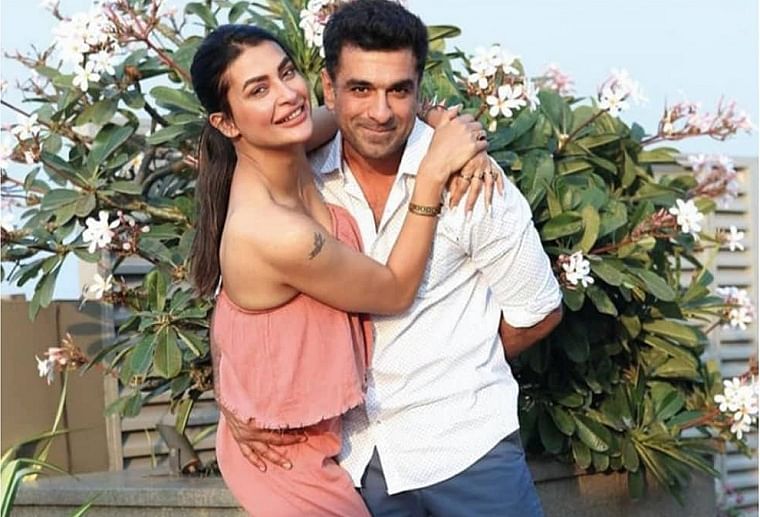 Pavitra is quite appalled to see children abusing others on social media. “According to some survey, it has been observed that children between the age of 10 and 15 are actively involved in social media trolling. Their parents have no idea about what their children are up to. It’s quite appalling.

“It’s horrible to see teenagers making disgusting comments on others. Parents should keep a check and make the children aware about everything before giving them expensive gadgets so they don’t misuse them. I get shocked when I see my Instagram demographics. Most hate comments I receive are from children,” she added, urging parents to create proper social media awareness among their children.

Speaking of social media, one can see Pavitra actively sharing glimpses of her personal life on Instagram. She also does not shy away from flaunting her love life with actor Eijaz Khan on the platform. Describing her bond with Eijaz as ‘sweet and sour’, Pavitra said, “We share a beautiful relationship with each other. I can say that our relationship is ‘sweet and sour’. Sometimes we love... sometimes we fight. I don’t believe in stupid theories, which state that everything should be perfect between the couple. It’s okay to have flaws... it’s okay to have that little nok-jhok. Trust me, the little fights make the bond stronger. We are comfortable with each other and I hope it remains the same.”

Read Also
'I would get offers of nude scenes': ‘Bigg Boss 14’ fame Pavitra Punia on being approached for... 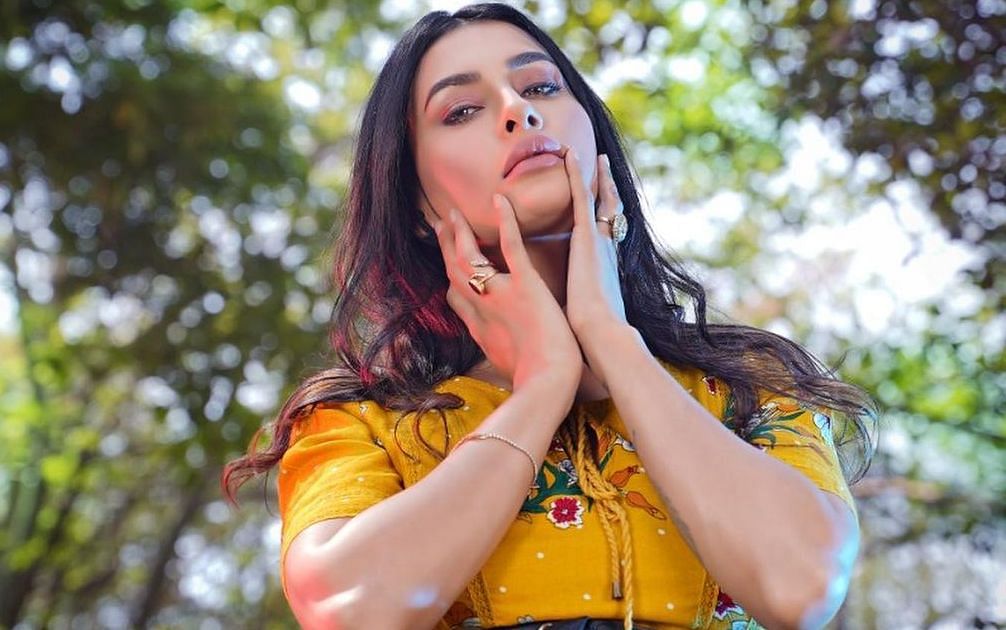 For the unversed, Pavitra and Eijaz fell in love during Bigg Boss 14. “I am glad that I found my love wjem we were inside the Bigg Boss house. Currently, we are trying our best to know each other better. Many people ask us about our wedding...to be honest, it’s too early to talk about it. I don’t believe in rushing things. I am a very organic person. We are trying to spend more time with each other. I hope we continue to strengthen our relationship,’ Pavitra blushed.

Apart from her personal life, Bigg Boss has also benefited Pavitra professionally. “A lof of offers have come my way post Bigg Boss. In fact, I was also approached for some international projects. I will reveal the details at the right time. Also, people now know me by my name. They now know who is Pavitra Punia. Earlier, they used to recognise me by my show’s character’s name but now that has changed. It feels amazing when an actor is known by her/his real name than the characters’ names. Now my name is written outside vanity vans... it feels amazing. I hope I keep doing good work and make my family and fans proud. With great power comes great responsibility...so I don’t want to let my people down ever. A long way to go,” Pavitra signed off.

Read Also
'Are we on Twitter for your abuses?': 'Bigg Boss 14' fame Pavitra Punia hits back at trolls in... 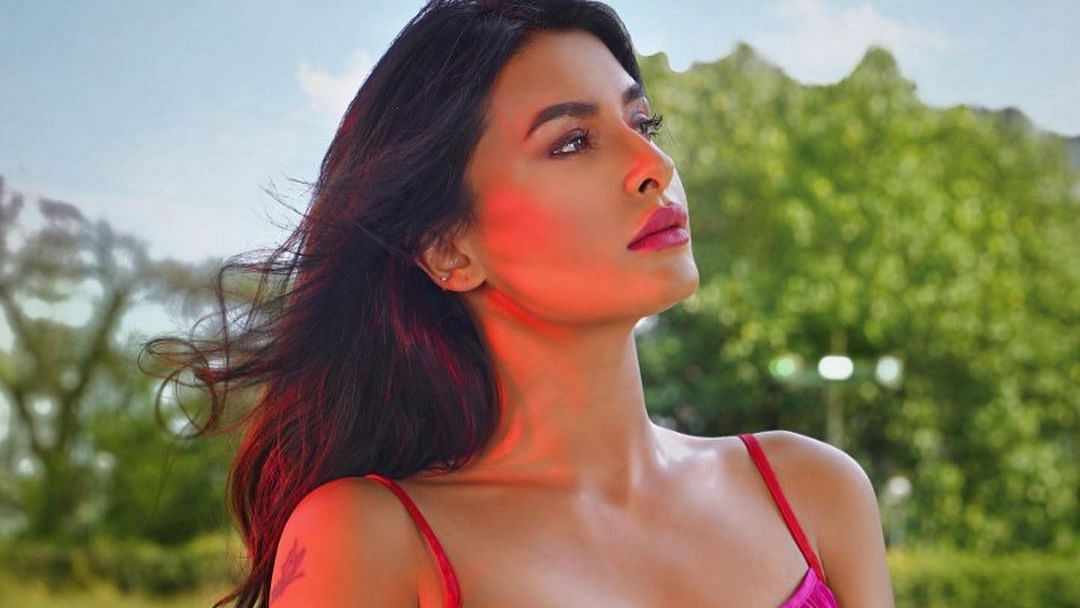