Nusrat gave birth to a baby boy on August 26. She had confirmed the news by sharing a post on Instagram

Nusrat gave birth to a baby boy on August 26. She had confirmed the news by sharing a post on Instagram that read, "Don’t take criticism from people u won't take advice from… #newrole #newmommylife #newlook pic courtesy: Daddy."

However, the actress had refused to divulge the name of her baby's father.

A few days back when Nusrat was asked to reveal the name of the baby’s father, she had said, "I think that’s a vague question to ask and puts a black spot on somebody’s character as a woman, who the father is. The father knows who the father is and we are having great parenthood together at the moment. Myself and Yash, we are having a good time."

The rumours of Yash and Nusrat's relationship had been doing the rounds for quite some time now.

Read Also
‘The father knows who the father is’, says new mom Nusrat Jahan when asked about her ‘better... 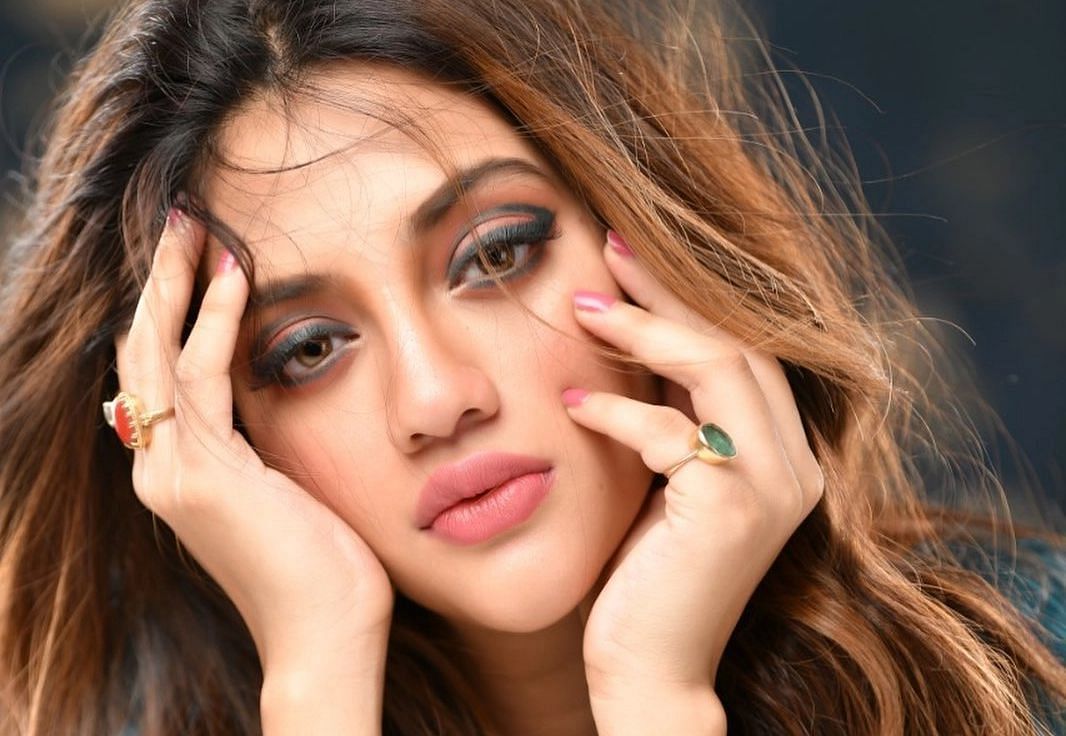 Nusrat had tied the knot with businessman Nikhil Jain in a destination wedding in Turkey in 2019. But things got bitter between the couple and they soon decided to live separately. After their separation, Nusrat was spotted with Yash on numerous occasions.

In June, the actress had put out a note stating that her relationship with Jain was more of a live-in as they were married in Turkey as per Turkish marriage regulations, which was not valid in India. 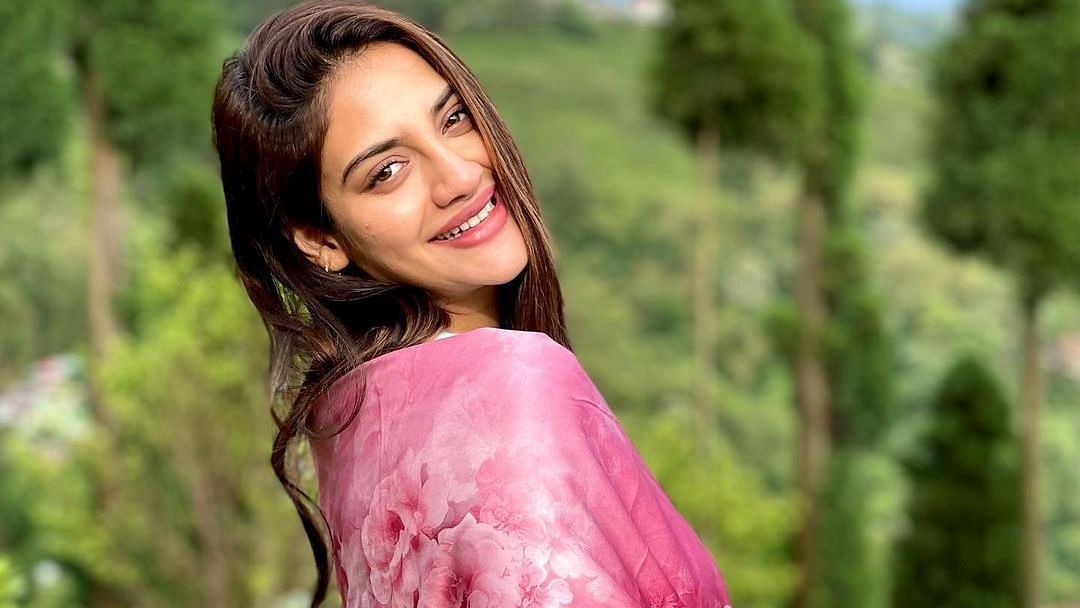