‘The father knows who the father is’, says new mom Nusrat Jahan when asked about her ‘better half’

The actor-politician made her first public appearance at the opening of a salon in Kolkata where she was questioned about her "better half".
FPJ Web Desk 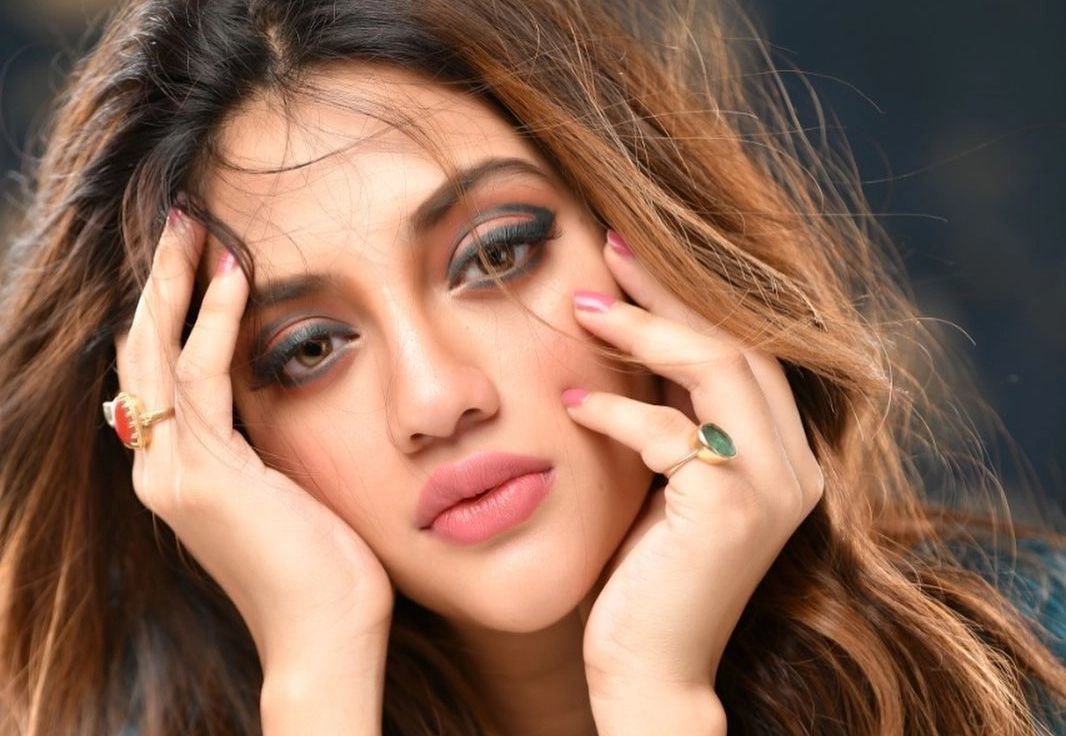 The actor-politician made her first public appearance at the opening of a salon in Kolkata where she was questioned about her "better half".

She also revealed that her son has been named Yishaan.

The actress is currently rumoured to be dating Yash Dasgupta after she put out a statement in June, that her relationship with businessman husband Nikhil Jain was more of a live-in as they were married in Turkey as per Turkish marriage regulations, which was not valid in India.

The Basirhat MP also said the alleged marriage is not legal, valid, and tenable and thus, was not a marriage at all in the eyes of the law. The actor-turned-politician went on to say that her visit to any place, for business or for the purpose of leisure, should not concern anyone from whom she has separated. All her expenses have always been borne by her contrary to claims by "someone", she said.

Later, BJP MP Sanghmitra Maurya had written to the Lok Sabha Speaker Om Birla in this regard and demanded that the matter be referred to the Ethics Committee for a detailed "investigation for her illegal and ethical conduct" and appropriate action taken against the Trinamool Congress MP as Nusrat Jahan, after securing Lok Sabha seat from West Bengal's Basirhat, had taken oath in Parliament calling herself as "Nusrat Jahan Ruhi Jain".