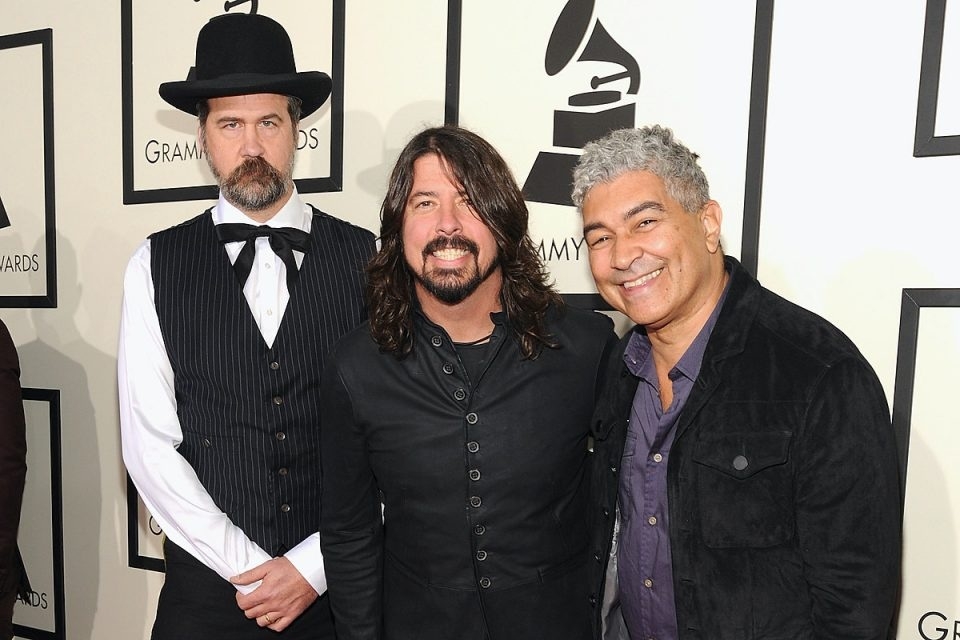 New York: Legendary rock band Nirvana's 1991 classic album 'Nevermind' is celebrating its 30th anniversary on Friday, reports Billboard.com. Originally released on September 24, 1991, the anniversary collection of 'Nirvana' will release on November 12. It includes classics like 'Smells Like Teen Spirit', grunge staples as 'Come As You Are', 'Lithium', 'In Bloom', 'Polly' and 'Drain You' that are re-imagined in a variety of formats that collectively feature more than 70 previously unreleased audio and video tracks.

The sets will roll out in a variety of formats, with a total of 94 audio and video tracks collected across configurations that will include a Super Deluxe Edition in vinyl — 8 LPs on 180-gram black vinyl, including a new 7-inch A side featuring 'Endless, Nameless' and B-side 'Even in His Youth/Aneurysm' — and a CD/Blu-ray version with five CDs and the newly remastered Blu-ray of Live in Amsterdam, Netherlands, filmed on November 25, 1991 at the club Paradiso. 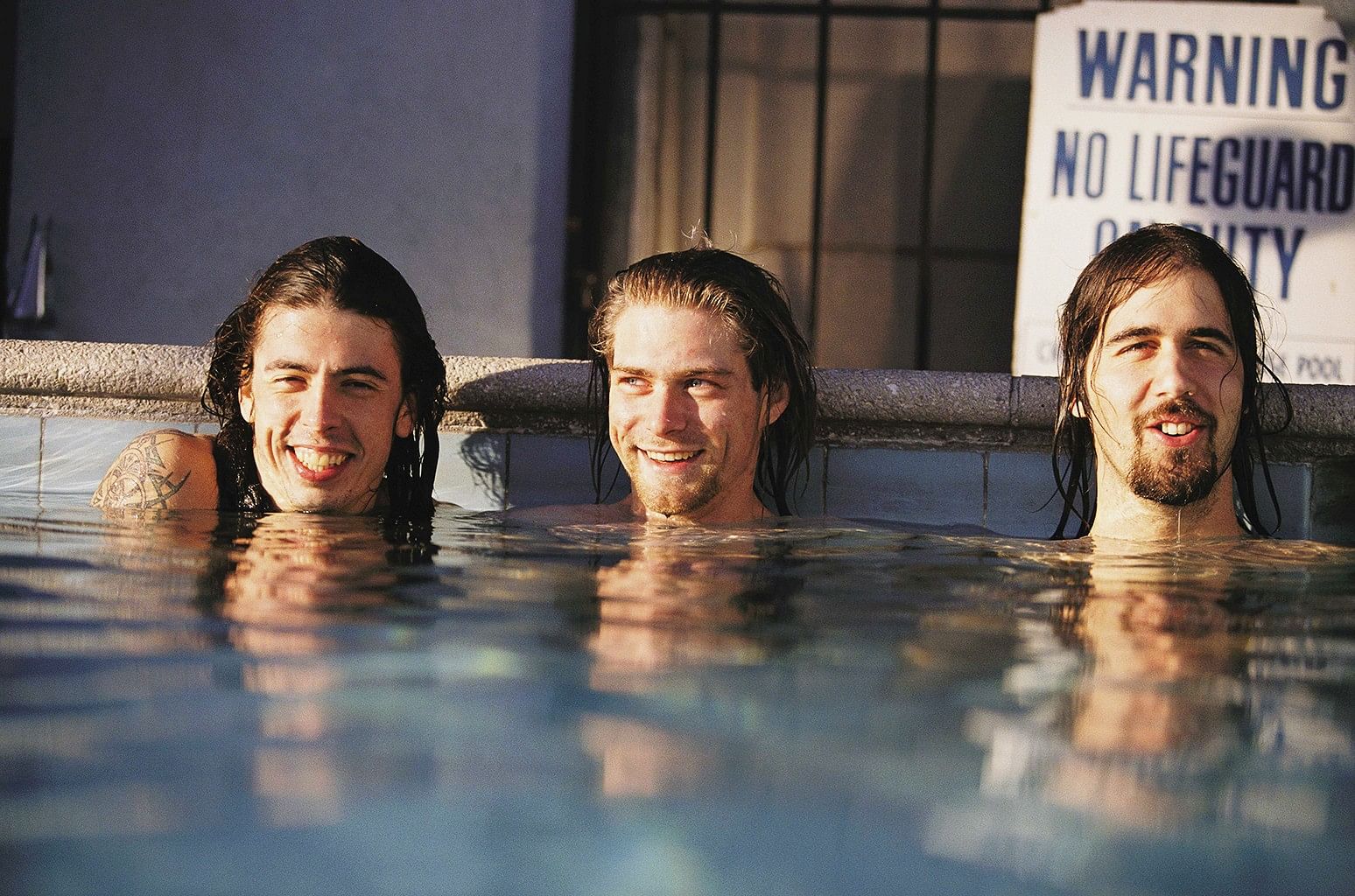 According to a release announcing the sets, they will include four complete live shows that chronicle the band's rocket ride to global stardom, including Amsterdam, as well as Live in Del Mar, California — filmed on December 28, 1991 at the Pat O'Brien Pavilion at the Del Mar Fairground — Live in Melbourne, Australia for triple j — recorded on February 1, 1992 at the Palace in St Kilda — and Live in Tokyo, Japan — recorded at the Nakano Sunplaza on February 19, 1992; all four will be included in the Super Deluxe edition.

In 1991, Nirvana found unexpected mainstream success with 'Smells Like Teen Spirit', the first single from their landmark second album 'Nevermind'. A cultural phenomenon of the 1990s, Nevermind was certified Diamond by the RIAA and is credited for ending the dominance of hair metal. 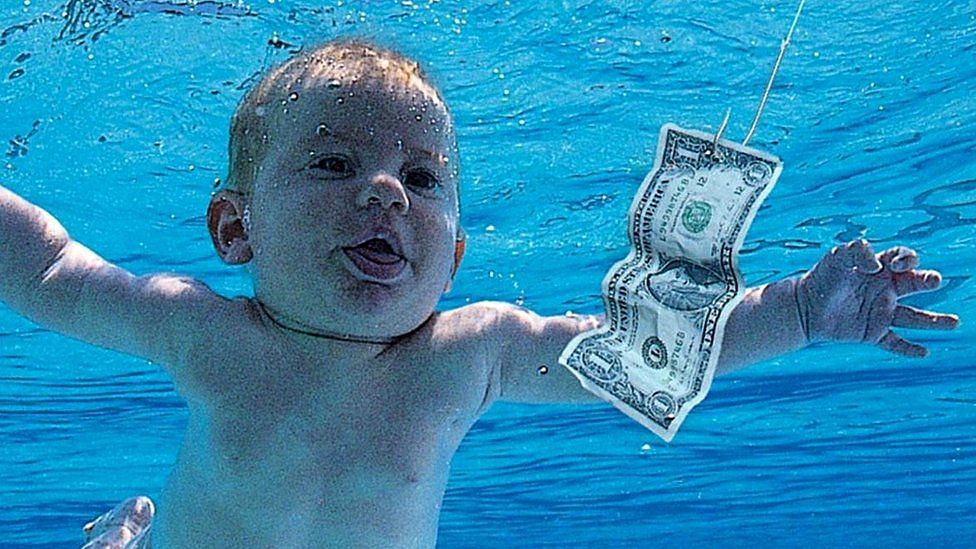 The American rock band Nirvana was formed in Aberdeen, Washington in 1987. Founded by lead singer and guitarist Kurt Cobain and bassist Krist Novoselic, the band went through a succession of drummers before recruiting Dave Grohl in 1990.

Nirvana's success popularised alternative rock, and they were often referenced as the figurehead band of Generation X. Their music maintains a popular following and continues to influence modern rock and roll culture.

In the late 1980s, Nirvana established itself as part of the Seattle grunge scene, releasing its first album 'Bleach'. They developed a sound that relied on dynamic contrasts, often between quiet verses and loud, heavy choruses. 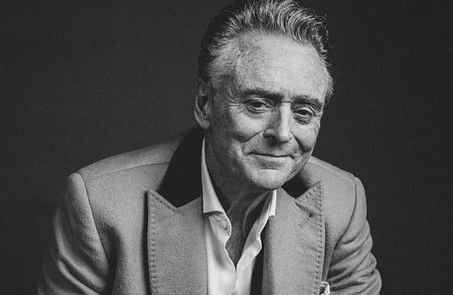