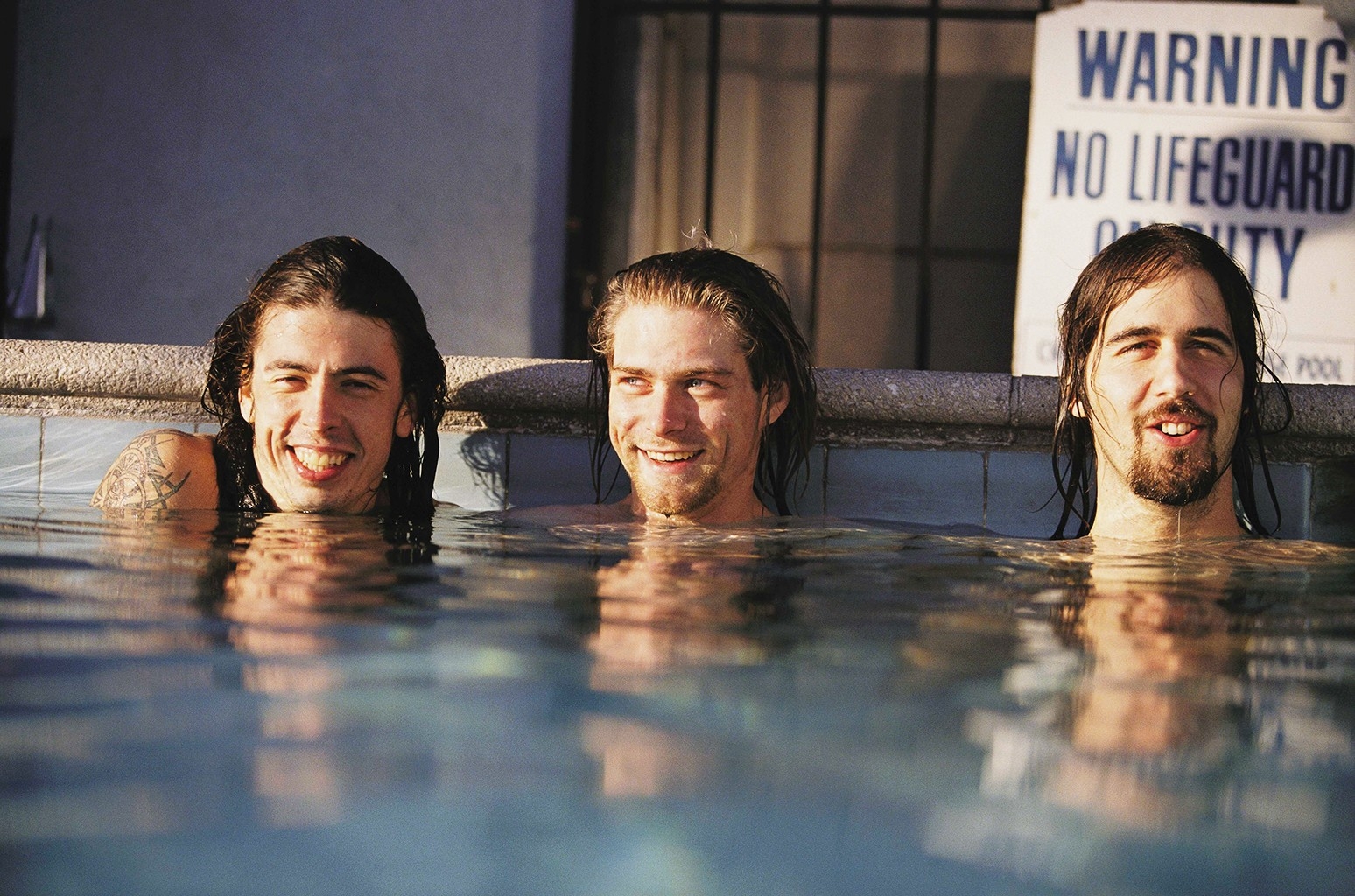 Today marks 30 years of Nirvana's second studio album, 'Nevermind' which was released on September 24, 1991, by DGC Records. The album shows a considerable shift from the band's debut album, Bleach, since it has a more polished, radio-friendly sound than their previous work.

'Nevermind' has undergone multiple re-releases and anniversary special editions in the 30 years after it was first released. The record has become a visual icon of alternative popular culture, in addition to being extremely influential musically, but at the same time was a commercial success that was quite unexpected as it made its way to number one on the US Billboard 200 in January 1992, selling around 300,000 copies per week at the time.

Robert Fisher, the record label's art director, was said to be inspired by Kurt Cobain's fascination with underwater births and so he hired photographer Kirk Weddle to create a conceptually linked image.

As the world celebrates #30YearsOfNevermind, have a look at how netizens have taken to Twitter to share their experiences with the album and nostalgia with its songs.

Happy 30th Birthday to one of my all time favourite albums 🖤 30 years ago I was 5 years old, sitting in my older cousins bedroom, listening to the album he’d just bought. I had no idea at the time just how big a part of my life it would become #Nirvana #Nevermind30 pic.twitter.com/ITRwJGbokZ

30 years ago Nirvana released "Nevermind" my favorite album of all time!! So many great songs, i will always cherish it. ❤️

I listen to it everyday, happy anniversary #Nevermind30 #Nirvana pic.twitter.com/bMoF5iVd6k

And as the first few chords rang out of the stereo, the world changed #Nevermind30 #Nirvana pic.twitter.com/bX7XqfWFpB

HAPPY 30TH NEVERMIND!! this album is so important to the alt rock genre and rock music in general. tbh it paved the way for other alternative rock bands and this album is honestly one of my faves #Nevermind30 pic.twitter.com/MVNBh1DHZ1

Kurt Cobain would have killed it at the Met Gala is all I'm saying#Nevermind30 pic.twitter.com/TaYywQPn3K

Thirty years ago today I took the day off work and went to Tower Records in London to grab a copy of Nevermind, still one of the greatest albums ever#Nevermind30 #Nirvana pic.twitter.com/vhDcel5Xsp

Nevermind is widely credited with resurrecting punk culture among Generation X teenagers and young adults. It was also responsible for delivering grunge and alternative rock music to a wider audience, as well as ending hair metal's reign of terror. 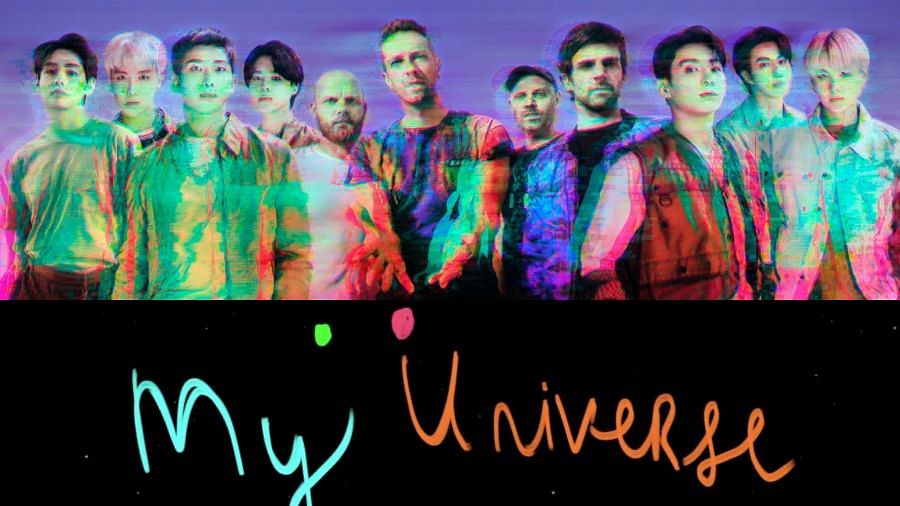