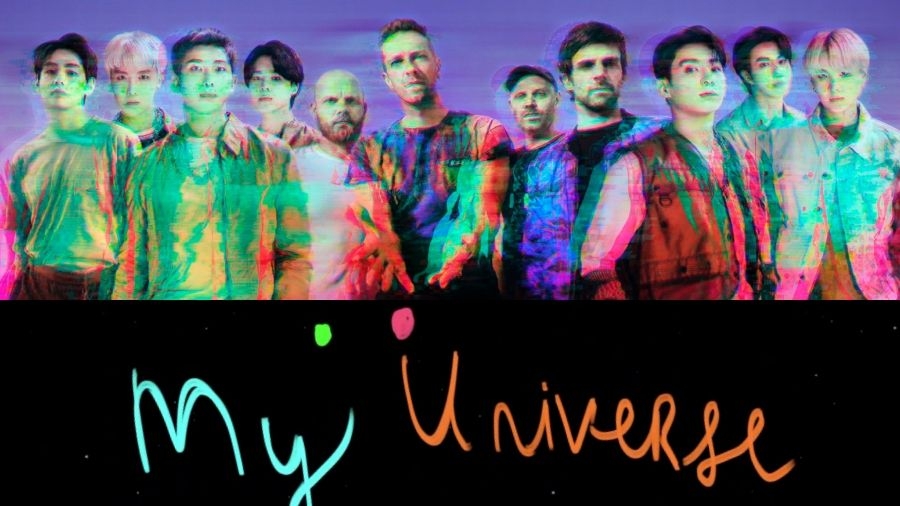 The wait is finally done, and the moment all the BTS and Codplay fans were waiting for, is finally here. Korean pop sensation BTS has finally released highly awaited collab single, ‘My Universe’ with British band Coldplay at 1 pm KST. The single, featuring both English and Korean lyrics, is produced by Max Martin, and is about love.

Here's the link to the entire video:

The song "My Universe" is the latest single from Coldplay's upcoming studio album Music of the Spheres, which will be released on October 15 by Atlantic Records. The band previously released "Coloratura" in July and "Higher Power," the album's first single, in May.

Ever since the lyric video was released, Coldplay and BTS fans are finding it really hard to keep calm as they continue to listen to the song on loop!

Have a look at how fans have reacted after the release of 'My Universe':

THE BEST COLLAB EVER💜💜💜💜 pic.twitter.com/ru0B0NF55k

"MY UNIVERSE "
BEST SONG EVER 💙💜 pic.twitter.com/tiNtZKzs4H

THE COLLAB OF THE CENTURY

Coldplay had earlier surprised his fans by releasing a teaser for their debut collaboration with K-Pop sensation BTS. The teaser was released on their official Twitter account in an attempt to provide some insight into the much awaited project, ahead of the much-anticipated collaboration's release that took place today,