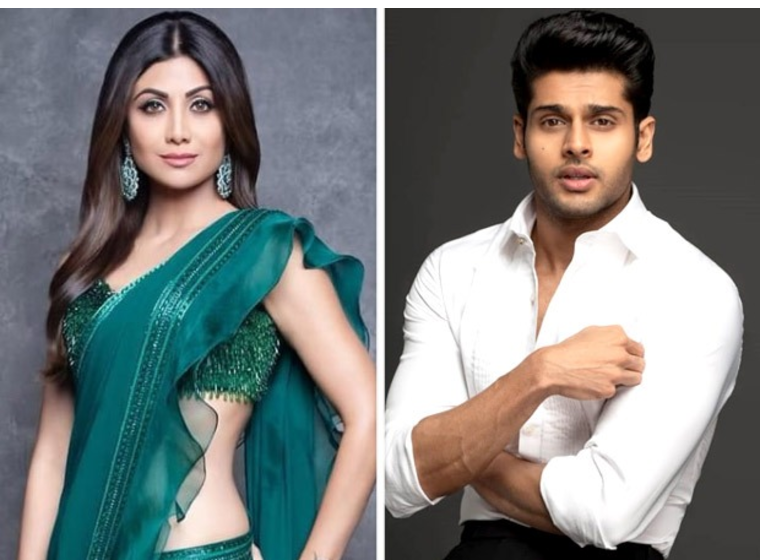 Shilpa Shetty is making her comeback in films after 13 years in Sabbir Khan‘s directorial Nikamma. The film stars Mard Ko Dard Nahi Hota actor Abhimanyu Dassani and debutante Shirley Setia. As the actors have been busy shooting in Mumbai, unexpected rains on November 8 ruined their set.

Sabbir Khan had three different sets prepared for the shoot – one in Madh Island, another at the Garden Retreat in Kandivali and one at Ellora Studios in Mira Road. Sabbir revealed that they had recreated interiors of the house at Madh Island but everything was ruined due to Friday morning rain. They had week-long stint to shoot but they have now postponed it. The set was insured. 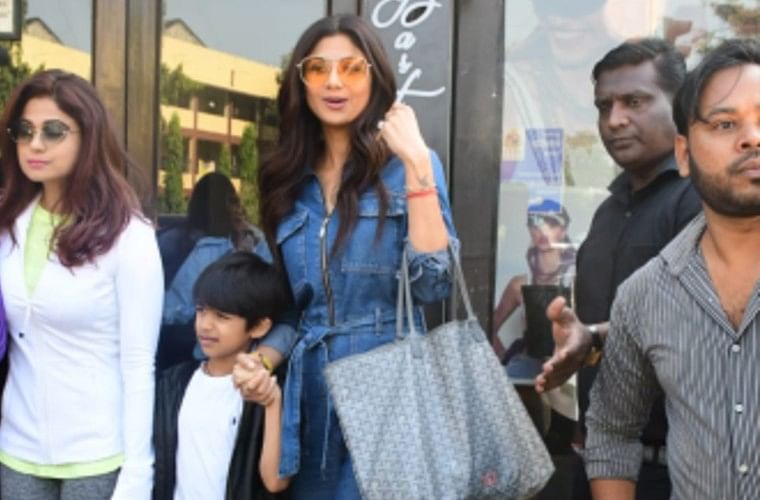 The cost of Shilpa Shetty's tote bag can get you a kidney!

Sabbir Khan revealed that they will now head for the Lucknow schedule. Upon returning, they will shoot the remaining portions that could not be shot due to the rains.

Nikamma is jointly produced by Sony Pictures International Productions and Sabbir Khan Films and is scheduled to release in the summer of 2020.