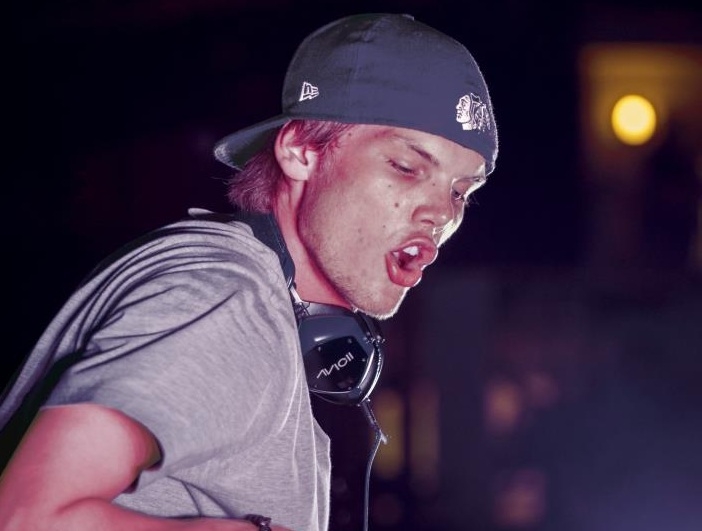 New York: Nearly three and a half years after Avicii's death, his estate is announcing a new documentary on the life and music of the Swedish artiste born Tim Bergling, reports Bilboard.com.

The film is being billed as a look at the "music and the artiste who defined an era and changed the world of music forever, and is an up-close, intimate, and epic story about his unparalleled successes and his struggles to cope with the pressure." 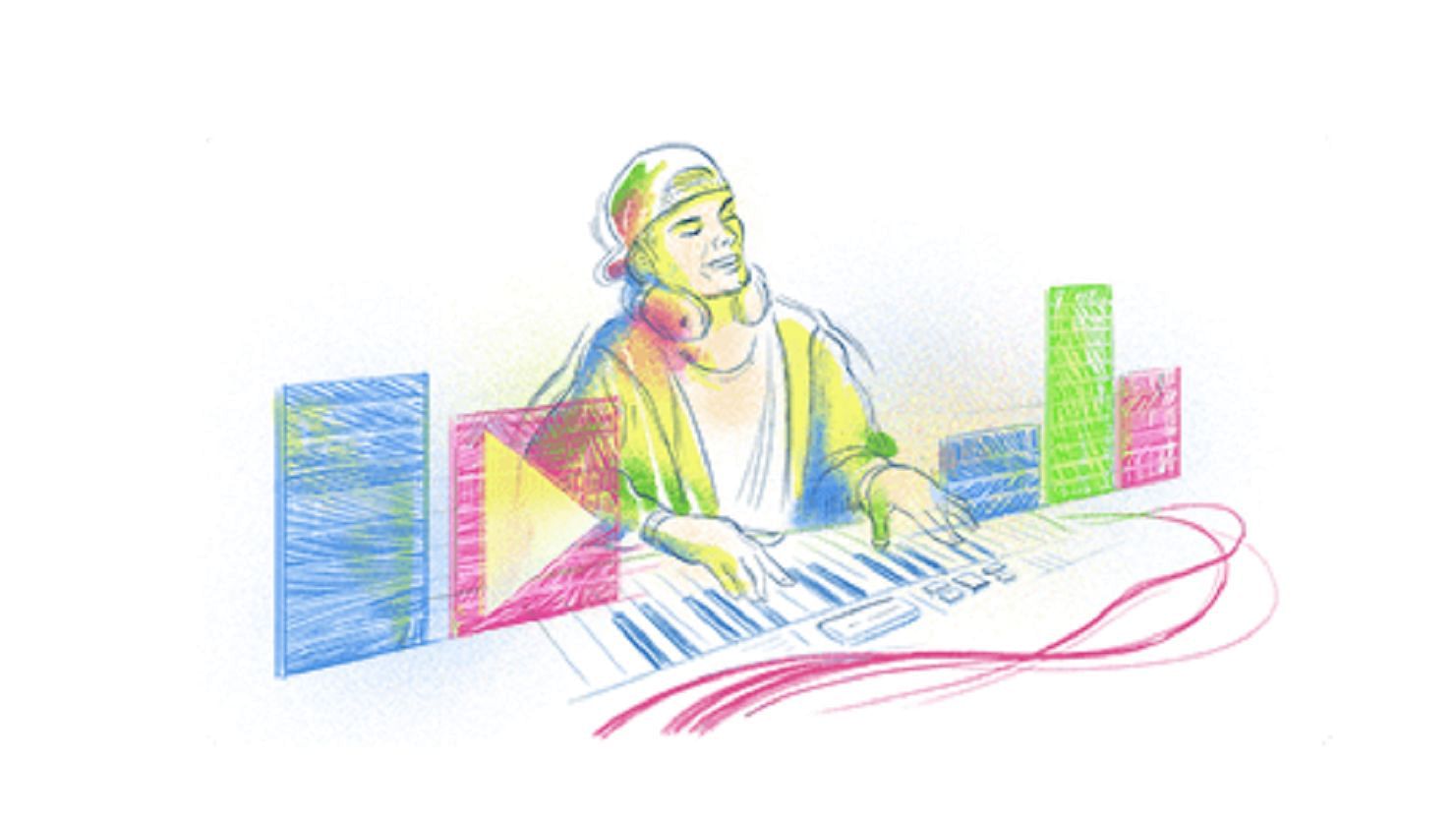 Produced by Swedish director and cinematographer Björn Tjärnberg and Candamo Film in cooperation with Swedish National Television, the documentary is being shot by Swedish director Henrik Burman, who also directed the 2020 doc 'Yung Lean: In My Head'.

"My goal is to provide an honest and new perspective on both the artist Avicii and Tim's life," Burman said. "I want this to be a film that surprises the audience and challenges the public's image of Sweden's biggest international artiste of today and, in doing so, also shine a light on what his music has meant to so many people."

The new film is not the first documentary on Bergling, with 2017's 'True Stories' capturing the producer in the era when he was winding down his touring schedule in the wake of his much publicized period of burnout. This documentary caused controversy for its depiction of Bergling in what turn out to be the latter part of his life, and is no longer available on Netflix. Swedish DJ, remixer, record producer, musician, and songwriter Tim Bergling was known professionally as 'Avicii'. At the age of 16, Bergling began posting his remixes on electronic music forums, which led to his first record deal. He rose to prominence in 2011 with his single 'Levels'. His debut studio album, 'True' in 2013, blended electronic music with elements of multiple genres and received generally positive reviews.

The lead single, 'Wake Me Up', topped most music markets in Europe and reached number four in the United States. Bergling retired from touring in 2016 due to health problems, having suffered from stress and poor mental health for several years. On 20 April 2018, he committed suicide while living in Muscat, Oman. In 2019 his third album, Tim, was released posthumously. 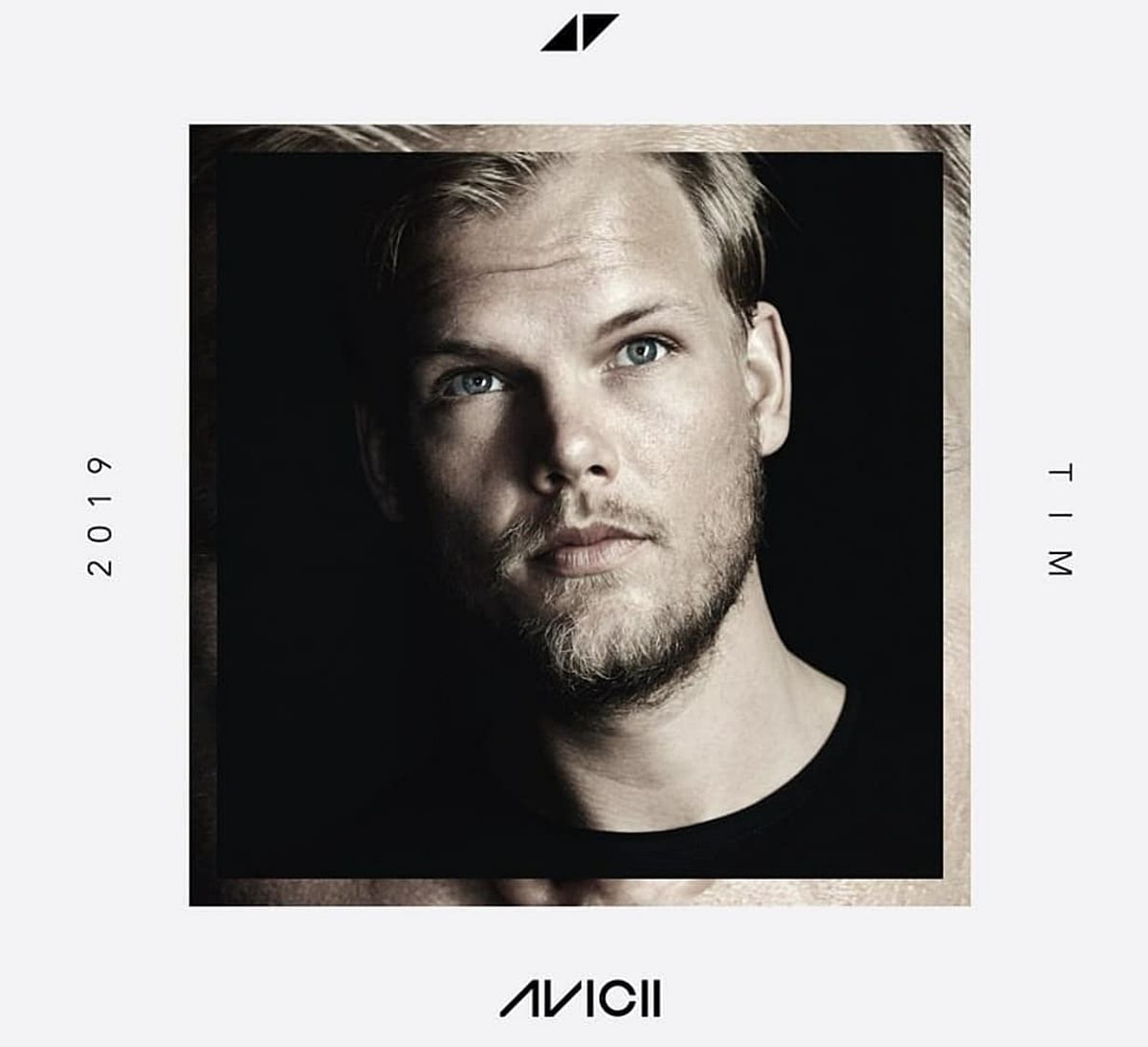