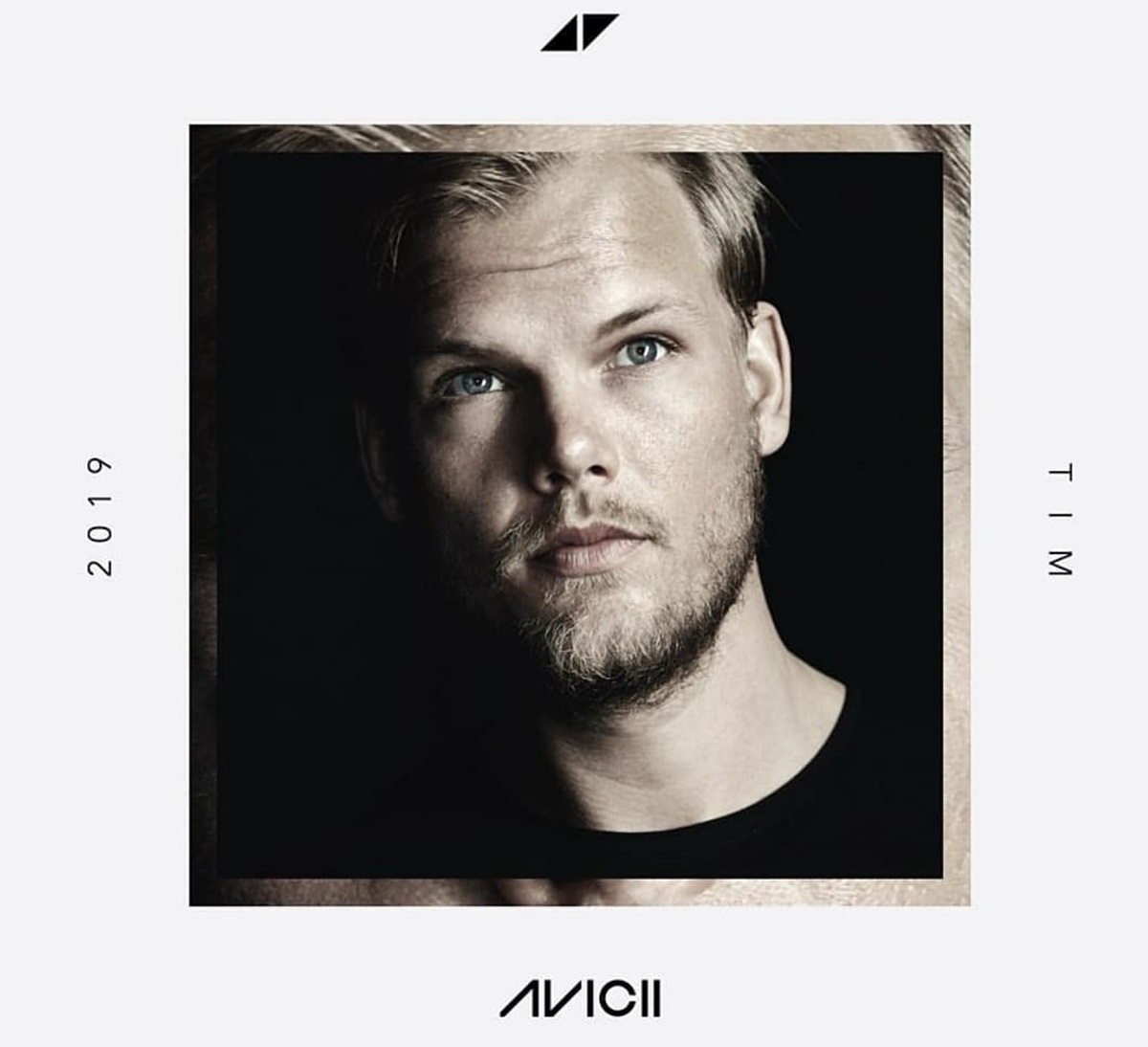 London: Swedish DJ Avicii's new album titled 'Tim' has been released by Universal Music. The posthumous album is named after the artiste's real name Tim Bergling. The DJ passed away on April 28, 2018 in Oman. Honouring the wishes of Avicii's family, his close friends and collaborators, including Imagine Dragons, Aloe Blacc and more worked on completing the album.

It took around a year from his demise to complete the 12-track LP. The album also includes the single "SOS", which released in April 2019. Universal Music UK tweeted, "Honouring the wishes of Avicii's family, @VirginEMI are releasing the music Tim was working on before his passing.

The 12- track record 'TIM' continues Avicii's legacy as one of the most beloved and respected figures in music." The producers of 'Tim' are Avicii, Karl Falk, Vargas and Lagola, Albin Nedler, Bonn, Lucas von Bahder, Arash Pournouri. 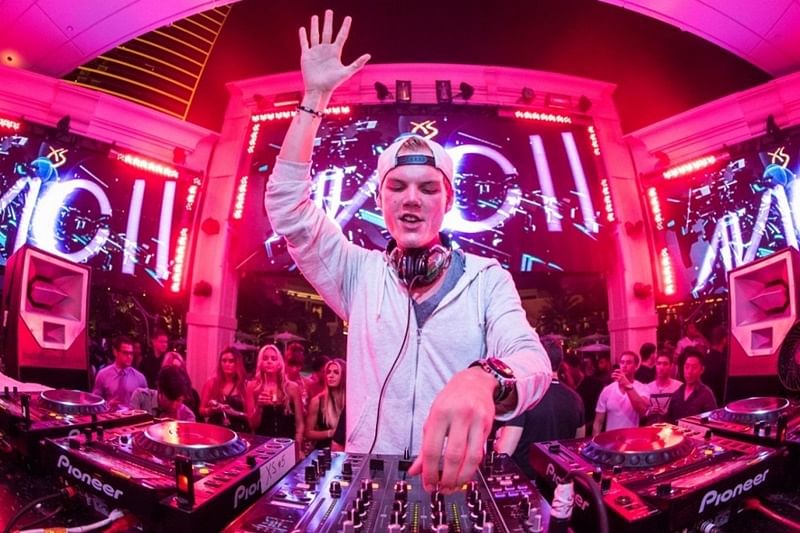