Titled "La Casa De Papel"(The House of Paper) in Spanish, the Netflix series traces two heists pulled off by a ragtag group of thieves, led by the enigmatic The Professor (Alvaro Morte) -- one on the Royal Mint of Spain, and one on the Bank of Spain.
PTI 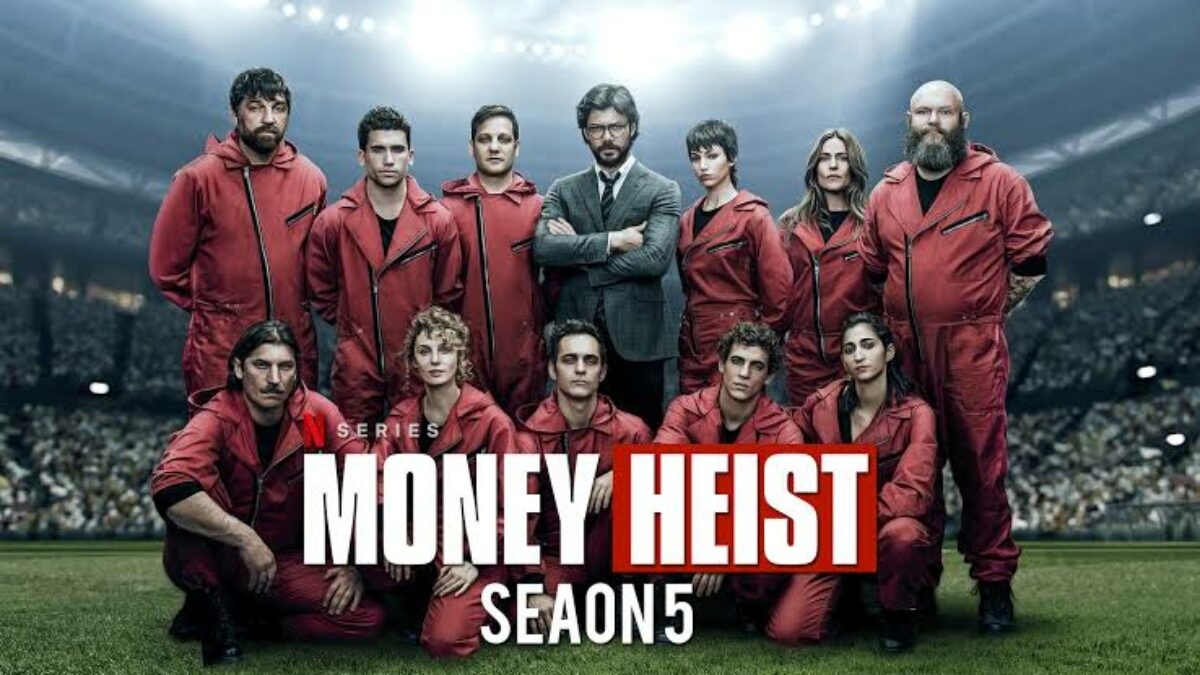 Such is the fan frenzy over the final season of the global hit series "Money Heist" that a Jaipur-based private firm has announced a 'Netflix and Chill holiday' for all its employees to watch the show the day it starts streaming.

Titled "La Casa De Papel"(The House of Paper) in Spanish, the Netflix series traces two heists pulled off by a ragtag group of thieves, led by the enigmatic The Professor (Alvaro Morte) -- one on the Royal Mint of Spain, and one on the Bank of Spain.

The fifth and final season of the popular Spanish series will be divided into two parts of five episodes each. While the first five will stream on September 3, the remainder will debut after three months on December 3.

In a social media post on Twitter on Monday, Verve Logic shared a letter dated August 26, which is signed by CEO Abhishek Jain stating they are happy to announce an off on September 3 on the eve of the release of final season of "Money Heist".

"Please don't end this one! Kehdo Ye Juth Hai (Tell us, this is a lie)," said the company in a tweet as it tagged the streaming giant on its official Twitter handle.

Expressing the enthusiasm for the show among his employees, Jain in the letter said the step has been taken to avoid mass bunks by his staff later this week. "We have taken this initiative not just to save an attack on our emails with false leaves, see mass bunks and numbers being switched off but because we know 'Sometimes Moments of Chill be The Best Pills for Energy At Your Work," the letter read.

"So grab the popcorn, and be prepared to wave a final bye to our most loved professor and the entire caste," it said.

The company also shared a full-day streaming schedule beginning 10 am to 9 pm.

In its response, the official Twitter account of Netflix India shared the firm's letter to its employees and termed the idea 'fantastic'.

"We had our 'bank work' excuse ready for our boss but this is fantastic!" the tweet by the streamer read. 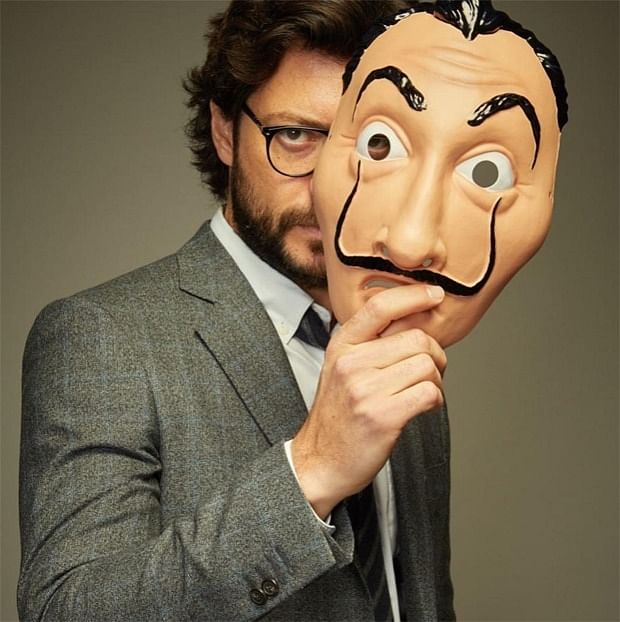 The tweet by Verve Logic has so far received about 73 likes and 26 retweets and is gaining attention on social media, with many of the users asking the company if they have a vacancy.

A user tagged her company and wrote "are you listening?" with a pleading face emoji.

Another tweeple welcomed the initiative, saying "We need this." As per the logline of the final season of "Money Heist", the gang has been shut in the Bank of Spain for over 100 hours. They have managed to rescue Lisbon, played by Itziar Ituno, but their darkest moment is upon them after losing one of their own.

"Money Heist" is one of the most successful local shows to global for Netflix.