As the final season of global hit "Money Heist" draws closer, lead star Alvaro Morte has teased that the last chapter is filled with loads of action and tense moments.
PTI 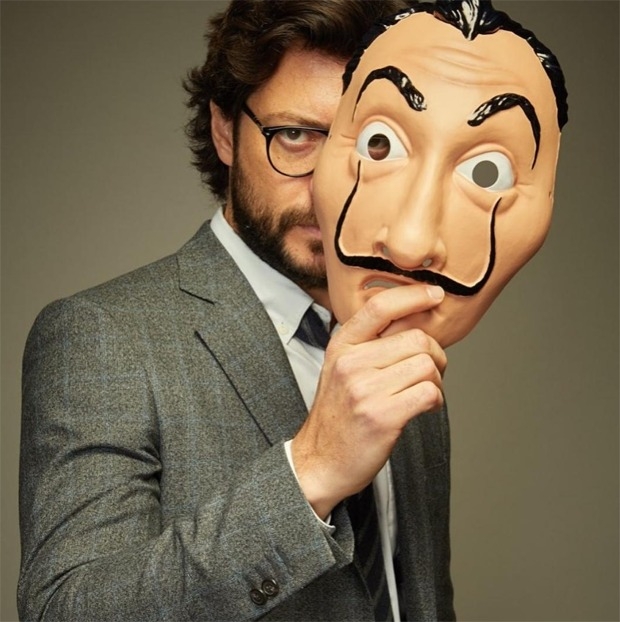 As the final season of global hit "Money Heist" draws closer, lead star Alvaro Morte has teased that the last chapter is filled with loads of action and tense moments.

The fifth and the final season of the smash hit Netflix show, titled "La Casa De Papel" in Spanish, will be released in two parts.

While the first five episodes will be released on September 3, the remainder will debut after three months on December 3.

The Spanish series, created by Alex Pina, traces two heists pulled off by a ragtag group of thieves, led by the enigmatic The Professor (Morte) -- one on the Royal Mint of Spain, and one on the Bank of Spain.

Morte, who became popular with his performance as the bespectacled master planner in the show, said working on the show has been very "rewarding" for him as a performer.

"I can't tell you how the series is going to end -- they would cut my throat -- and I can't tell you if it's as good or not. Man, I hope so. "What I can tell you is that it is a season with a lot of tension, a lot of action, and it's very exciting. And it's very rewarding for an actor, but you have to get into that mindset and it's quite exhausting, in a good way," Morte said during a virtual press tour. With the show coming to an end with season five, Morte said he will miss working with his co-stars as well as playing the character of The Professor.

"The best memory I have, without a doubt, is the team. No doubt about it. Of course, my connection with this character has given me a lot. I've had a great time; I really enjoy it and I have a great time every time The Professor has to do his thing.

"Money Heist" had a lacklustre debut on Spanish television back in 2017, but found a dedicated audience after it was acquired by Netflix.

Its three follow-up seasons ensured the show's status as a global phenomenon, catapulting Morte as well as his co-actors to international stardom and a place in pop culture.

The virtual tour, organised by streamer Netflix for international journalists, including PTI, was moderated by Lukas Peros, who showed the behind-the-scenes action that was orchestrated by the show's team in Madrid, Spain.

Wearing the iconic red jumpsuit that became famous with the show, Peros, who plays Marseilles in the series, first caught up with costume designer Carlos Diez, who explained the process of designing outfits as well as accompanying accessories for the characters. 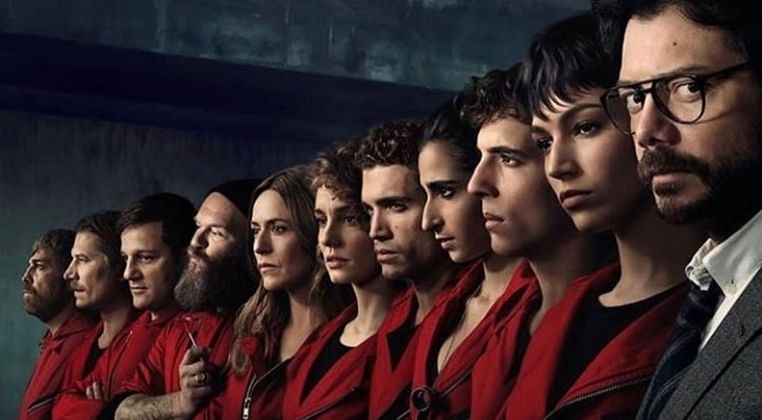 "Making costumes for 'Money Heist' is fantastic because each character is different. Dressing all the characters individually and as a group, with the iconic red jumpsuits they use in the heist, has been a huge challenge. That was an idea that came from the initial script by Alex Pina.

"Then the jumpsuit had different iterations. The jumpsuit from the first and second season was different from the current one. We redesigned it for the third, fourth and fifth," he said.

Diez also explained how he designed the Salvador Dali masks that have become synonymous with the show now.

"Each actor has their own and they have several. They are custom-made and, as you can see, there are different sizes. For men they are bigger, and they are a bit smaller for women. These masks were custom-made for 'Money Heist'," he added.

Peros then introduced Abdon Alcaniz, who designed the exact replica of the Bank of Spain for the show.

The art designer explained in-depth how he recreated the Spanish central bank and its different spaces, including libraries, offices and also a bathroom with a secret door.

Peros later caught up with actors Esther Acebo and Pedro Alonso during the virtual tour.

Acebo said she was happy with the way her character of Stockholm has progressed and came into her own over the course of five seasons.

"I'm very happy with Stockholm's character, with everything she's going through. She has gone from that secretary we barely remember to being part of the gang and having a little more strength, power, and courage to do some crazy things, by the way," she said. 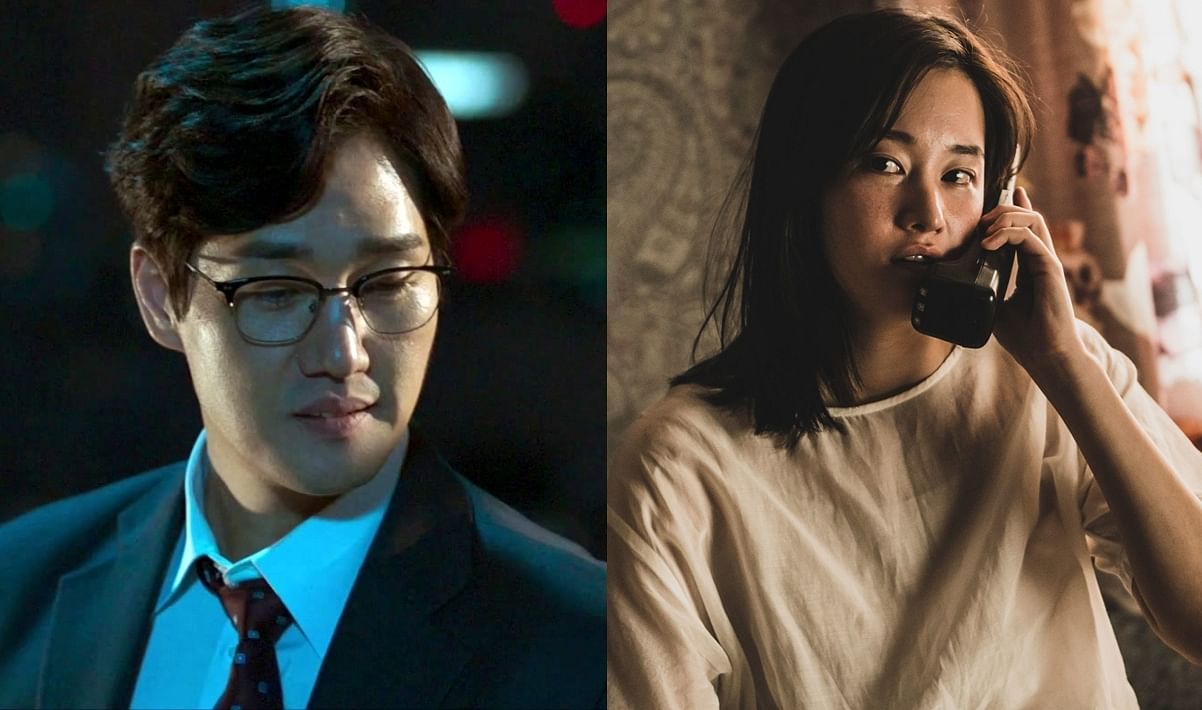 Alonso, who essays the role of Berlin, the brother of Morte's The Professor, said the show has definitely made an impact on their lives, both professionally and personally.

"I feel like a door has opened, or at least it has opened a little, which, beyond any personal considerations, has given visibility to a type of work that was being done here for the world. And if we make a small contribution in that sense, I think it is spectacular," he said.

The final season will see the gang being shut in the Bank of Spain for over 100 hours. They have managed to rescue Lisbon but their darkest moment is upon them after losing one of their own. 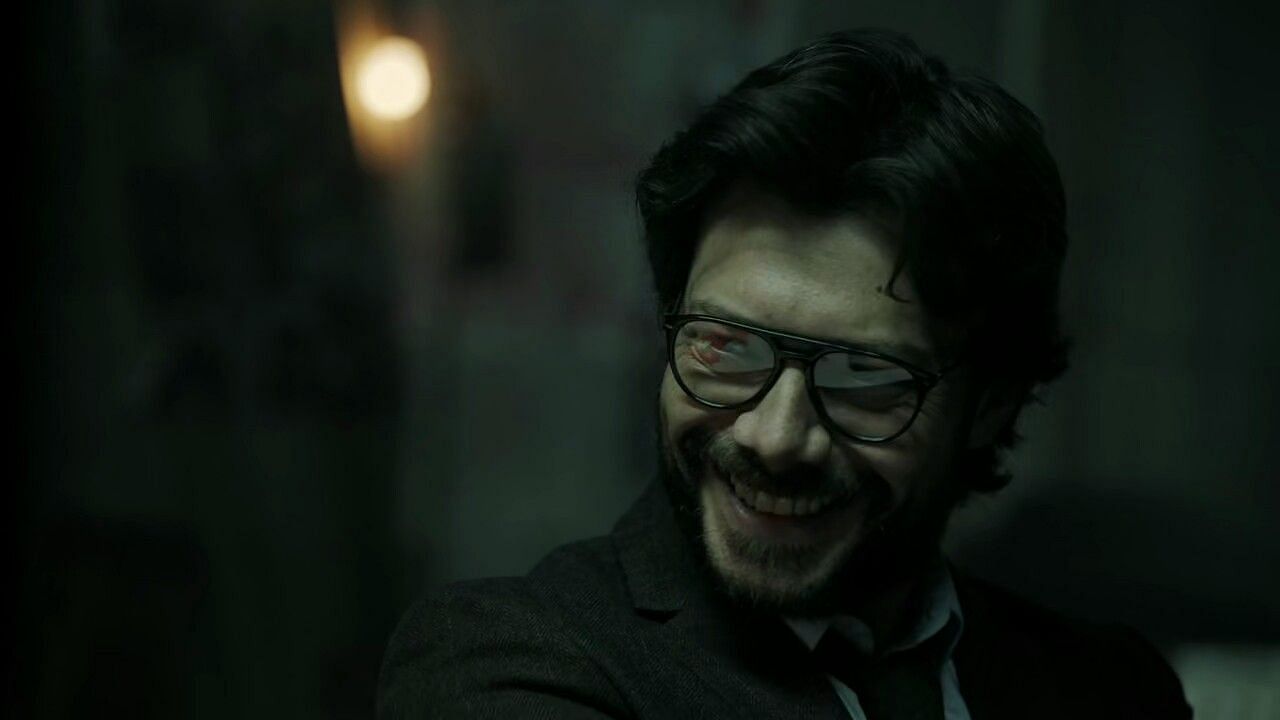