Interestingly, in 2019, the actor had expressed his desire to play an intense character like Joaquin Phoenix’s Joker
Subhash K Jha 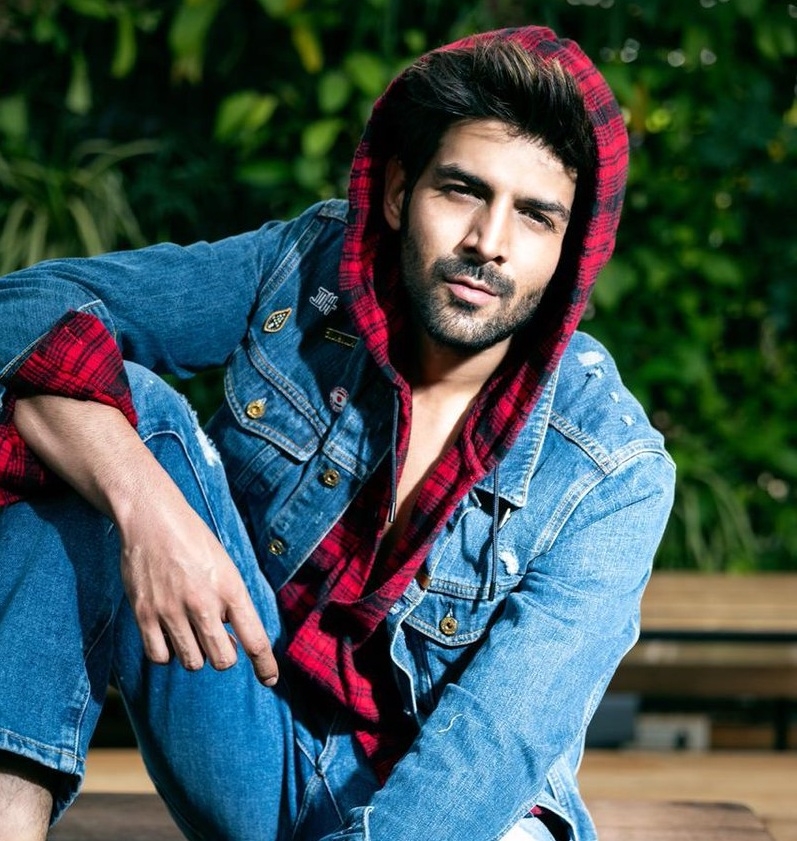 The movie Freddy, produced by Ekta Kapoor and directed by Shashanka Ghosh, is said to be one of the most challenging roles Kartik Aaryan’s career. Buzz is, the actor will have to undertake rigorous psychological preparation to play the title role in the movie.

While the film’s team is safeguarding every minute detail related to the film, a source close to the project informs, “Freddy is not a routine character. He is a dark, mysterious man-child with a secret deep-rooted in his past. Kartik doesn’t want him to come across as fake. He wants to understand this conflicted, screwed-up character’s inner world.” 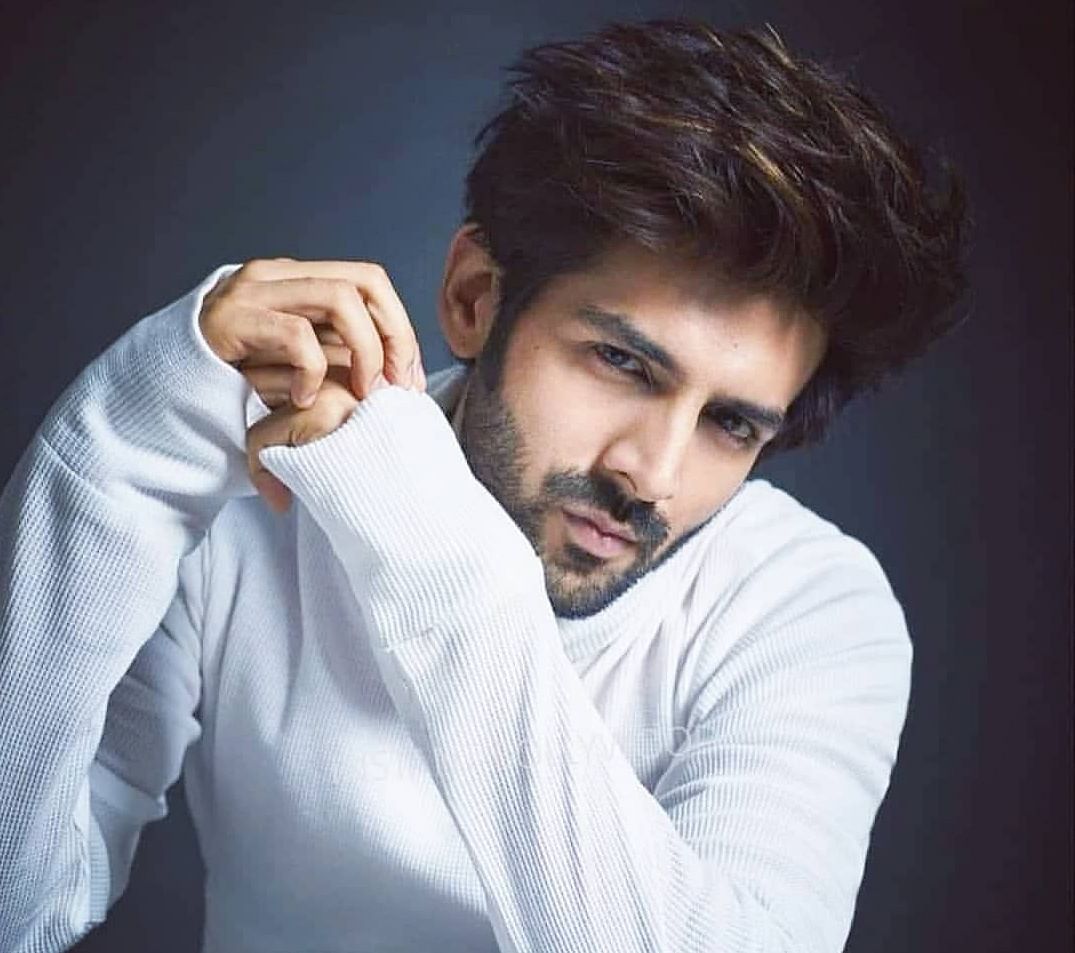 It is said the role has shades of Joaquin Phoenix’s Joker. “It’s a study of isolation and disorientation in an uncaring city and how it pushes the individual into desperate corners. Kartik is the only young actor who can convey the spirit of desolation and vulnerability as effectively as Joaquin Phoenix,” the source adds.

Interestingly, in 2019, the actor had expressed his desire to play an intense character like Joaquin Phoenix’s Joker. 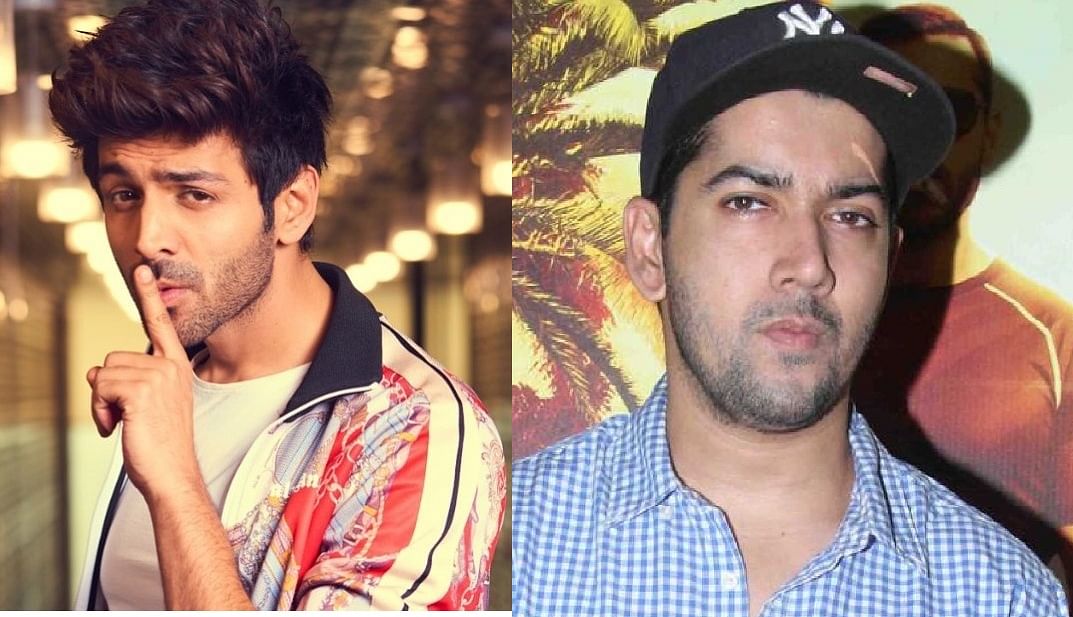