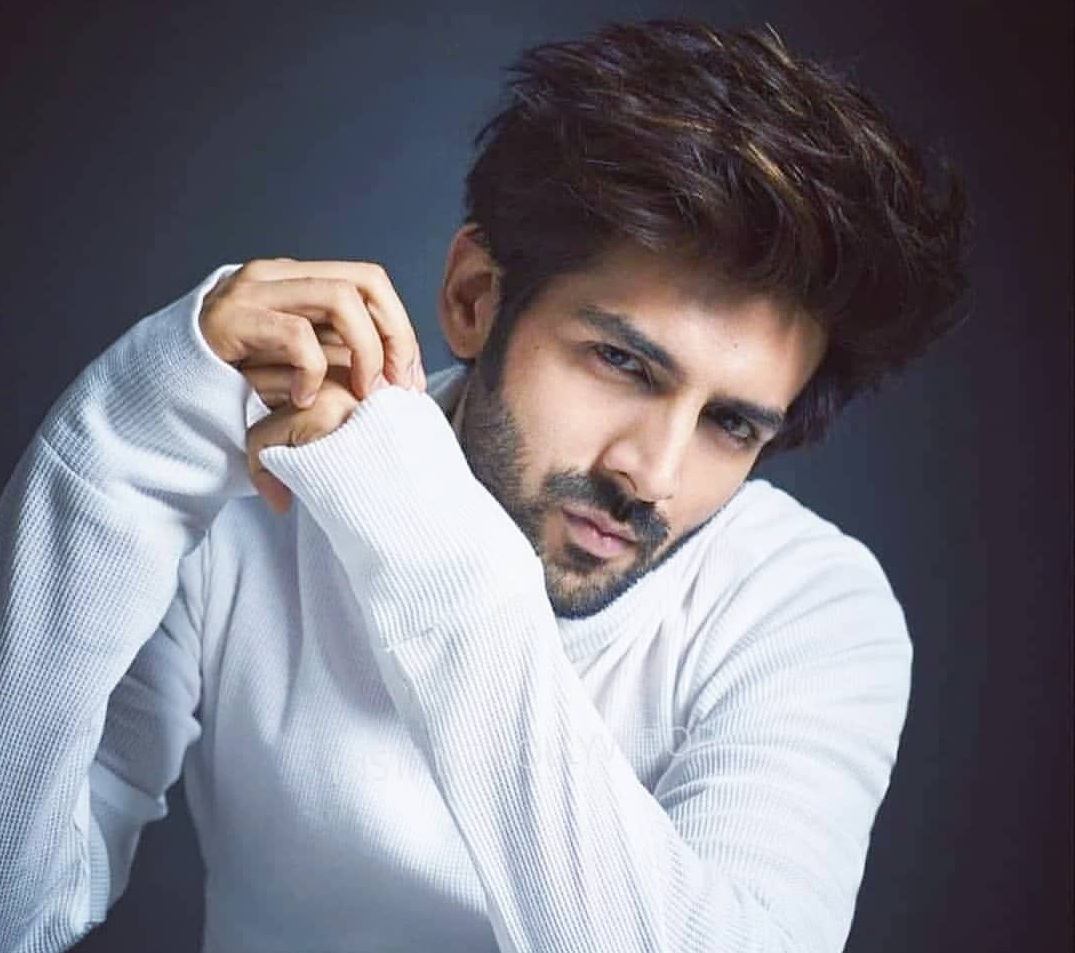 The shooting of Anees Bazmee’s comedy-horror Bhool Bhulaiyaa 2 has turned out to be more adventurous than was expected. First, the pandemic put a brake on the shoot for almost a year. Then when the filming resumed, Kartik Aaryan, who is headlining the project, lost his voice.

Talking about the incident, a source from the film’s crew said, “Tabu and Kartik were shooting the climax of Bhool Bhulaiyaa 2, which has a lot of drama and action. Kartik had an insane amount of screaming and shouting to do. At the end, Kartik lost his voice. We all panicked; it was a scary situation.” 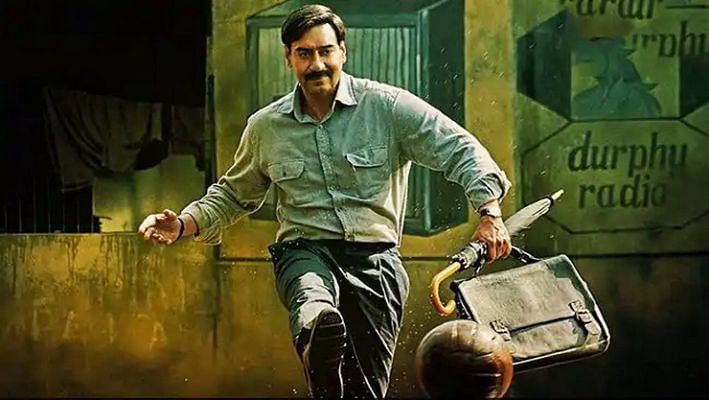 'Maidaan' director, Amit Sharma, reveals how Ajay Devgn has prepared himself for the biopic

Medical assistance was immediately summoned, and everyone on the set breathed a sigh of relief when the doctors assured that Kartik’s vocal cords needed some rest.

Calling it an unforgettable experience, director Anees Bazmee says, “We were excited to see Tabu and Kartik being pitted against each other at such a high dramatic level. Everyone was stunned. Kartik is always willing to take risks for a perfect shot. But his voice was gone owing to the shouting. However, he was undeterred. This is called dedication.” Interestingly, in the first film Vidya Balan had fainted due to the dance sequence and ranting that she does at the end. 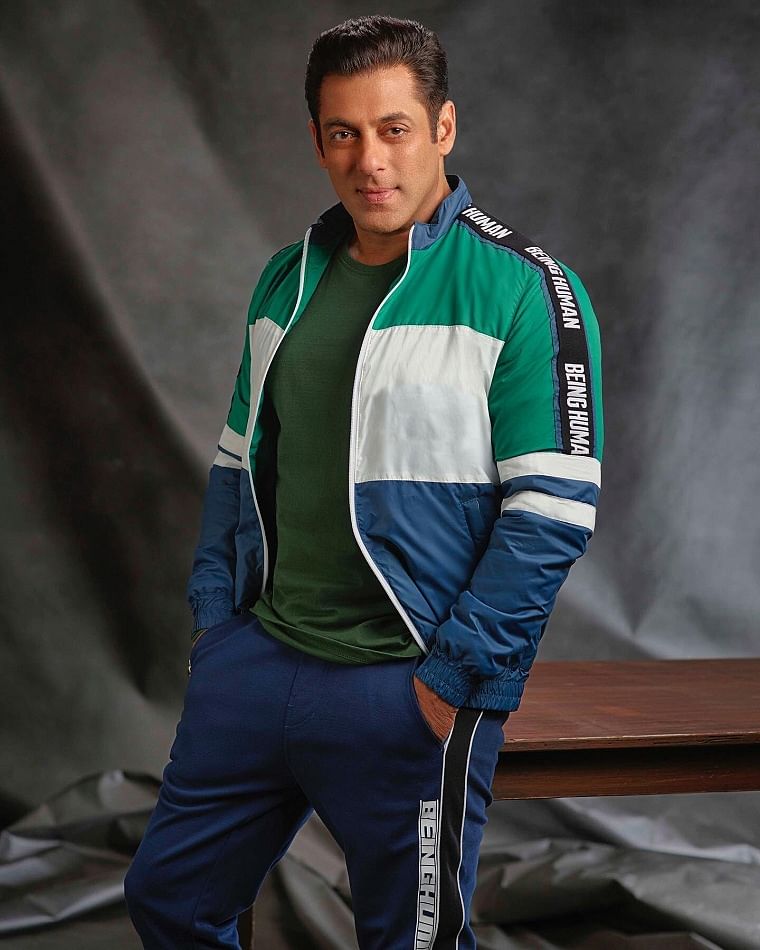