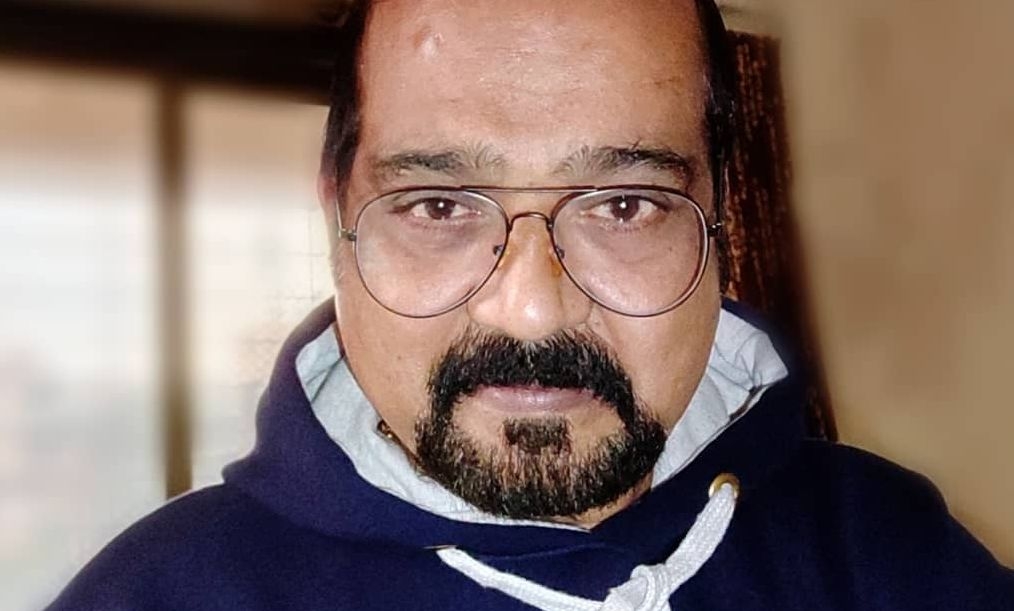 Televison actor Lokendra Singh Rajawat, who has worked in shows like 'Jodha Akbar', Yeh Hai Mohabbatein', and Crime Patrol' among others, recently talked about his leg surgery and how he got his leg amputated after an infection percolated into his bone marrow.

In an interview with ETimes, Lokendra said he had to get his leg amputated due to high stress levels which shot up his blood sugar beyond dangerous limits.

The actor said he first developed a corn in my right foot but he neglected it. It became an infection that percolated into the bone marrow and in no time, had spread in his body and he developed gangrene.

He said the only way he could save himself was to get the corned leg amputated till the knee. 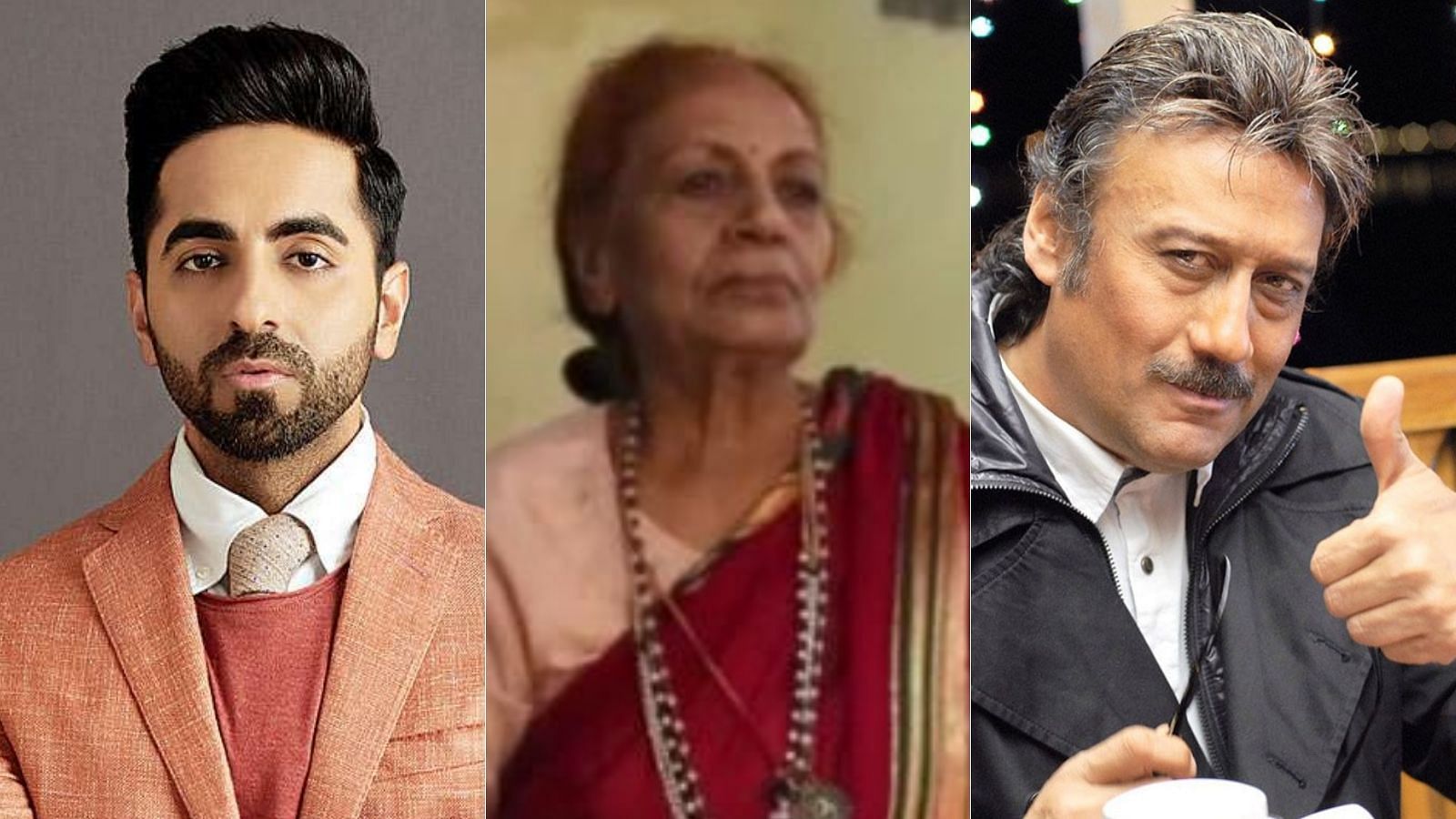 Lokendra regrets not taking proper care when he was diagnosed with diabetes about 10 years ago. He also stressed on the importance of ensuring good health and told during the interview that the erratic work hours of being an actor, and a non-healthy routine worsened his diabetes.

The 50-year-old actor is married and has two kids.

The actor has also received financial aid through CINTAA. He said several actors have been calling him to know about my health and providing motivation.

Lokendra has hope as he plans to fit an artificial leg for which Nupur Alankar has even got him a letter through the yoga healer Shambhu Saran Jha who helped Manisha Koirala to an extent in her recovery from cancer. The letter will take care of the expenses of the hospital that Lokendra gets admitted to, for fitting the leg.