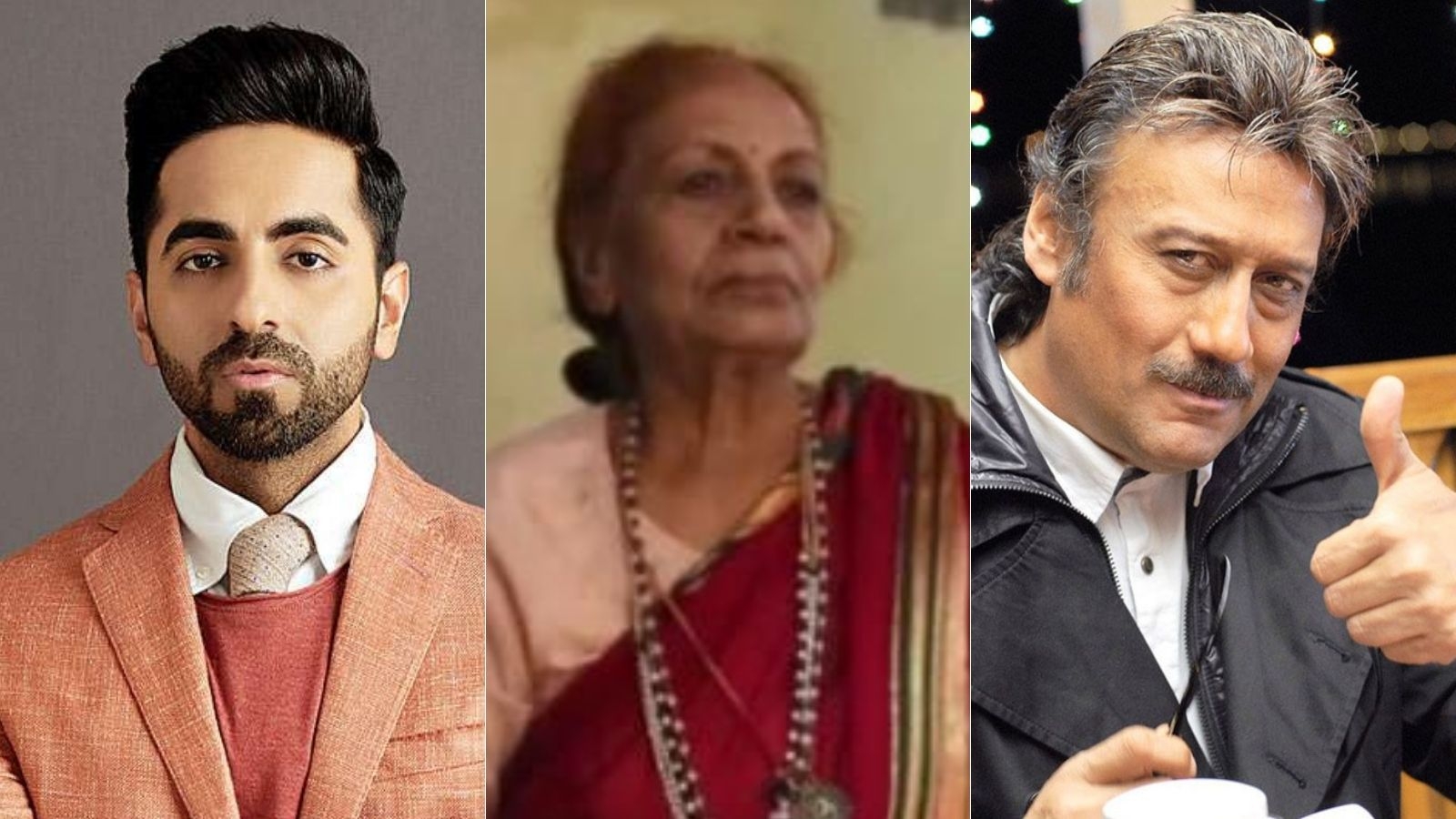 The 79-year-old had recently sought monetary help to pay her medical bills.

In an interview with ETimes TV, Nupur said that several actors from the film industry extended their support to Bajaj. She revealed that actress Rajeshwari Sachdeva had posted on her Instagram about Bajaj and Ayushmann Khurrana called them and transferred the money which was a huge relief for them.

CINTAA had earlier given medical assistance in the case of Bajaj of Rs 50,000 and monthly expense of Rs 5000 for her expenses/medicines from the past few years. Reportedly, actor Jackie Shroff also helped Bajaj by transferring a decent amount into her account. Nupur Alankar also added that actor Sonu Sood donated an oxygen concentrator which will also be of use to Bajaj.

Bajaj recently fought Covid-19 and has now been diagnosed with emphysema, a lung disease that causes shortness of breath, for which she will require oxygen support. She was hospitalised for over three weeks and was discharged only a few days back.

Bajaj had earlier revealed that she has dried up all her savings and needs help to pay for her medical bills. She had also revealed that her family didn't want to keep her, and she has no means of income to sustain herself.

The actress had said that around 25 years ago, she had decided to move back to her hometown, Delhi, but no one in her family wanted to keep her.

Savita Bajaj, who is a National School of Drama alumni, has been a part of TV shows like 'Nukkad', 'Maayka' and 'Kavach' among others and over 50 Bollywood films. 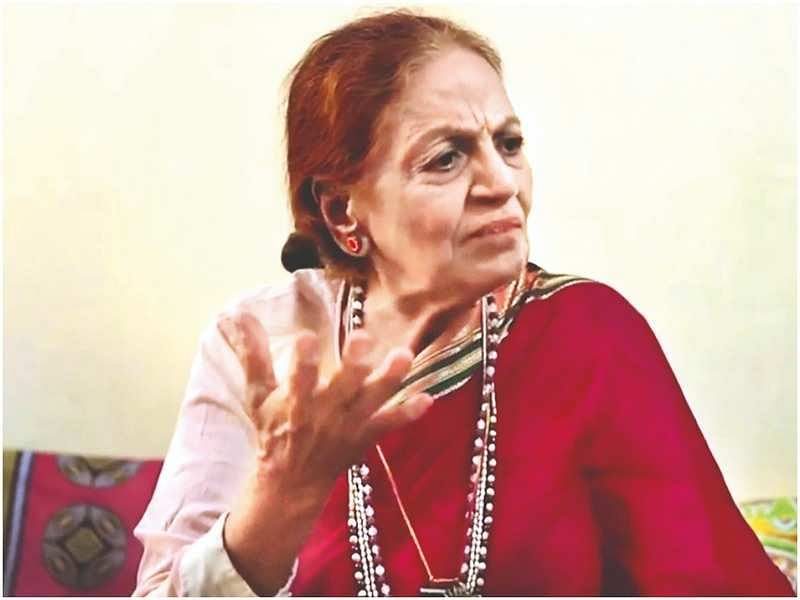 'Have nobody to take care of me': 'Nukkad' actress Savita Bajaj suffers financial crisis, seeks help