The filmmaker also shares her prep as an actor, facing the camera for Satyameva Jayate 2 and keeping the director in her at bay while taking the spotlight
Lipika Varma 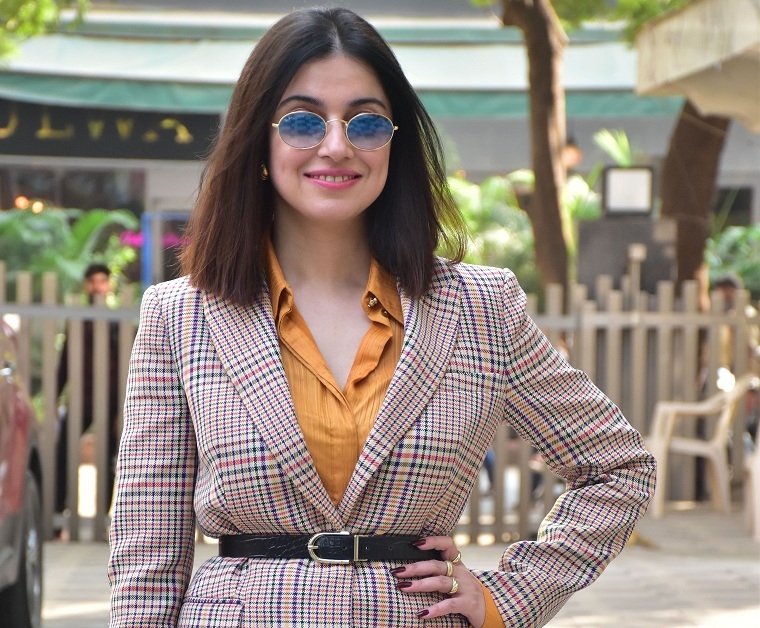 Divya Khosla Kumar, who took the director’s chair for movies like Sanam Re and Yaariyan, is back in front of the camera for Satyameva Jayate 2 opposite John Abraham. The filmmaker, who made her Bollywood debut with Ab Tumhare Hawale Watan Saathiyo, is anxious about her new release, which she refuses to call her comeback. “I was busy directing videos and movies, so I was always on the sets. Whether you work in front of the camera or behind it, both are the same. So, I won't call the movie a comeback. I have been acting since the age of 17... I was very young then. And over the years I have learnt and grown through my experiences, which I try to implement when I make films,” Divya shares.

Though Divya didn’t feature in movies, she did take the spotlight for some popular music videos like Falguni Pathak’s Aiyyo Rama, Abhijeet Bhattacharya’s Kabhi Yadoon Mein Aaun or the latest ones Teri Aankhon Mein and Besharam Bewaffa, among many others. Her directorial debut, Yaariyan, starring Rakul Preet Singh and Himansh Kohli, garnered rave reviews. Ask her what she finds easy, acting or direction, Divya is quick to respond, “If I compare the two, directing is way more difficult and strenuous. Acting becomes easy, eventually. And the audience will have to tell me about my acting after they watch the film. I can't give a judgement on my craft. Director Milap Zaveri is happy with my performance and he has written a strong character for me. I am happy that I got this opportunity to work with John in an action film. It will help me build my place.”

Sharing her experience of working with John, Divya shares, “We share a good rapport and we ended up becoming friends while shooting the movie. There was a certain comfort level between us, which translated on screen. John is a dedicated actor and comes prepared to the set. Working with John was an amazing experience.”

And Divya was clear of leaving the director within her at the doorstep when she entered Milap Zaveri’s set. Hence, when we ask her if she ever felt like co-directing the movie, Divya was quick to add, “No, I did not feel like that. When you go on the sets as an actor, your mindset is different. I was on Milap’s sets and I just had to do my job as an actor.” 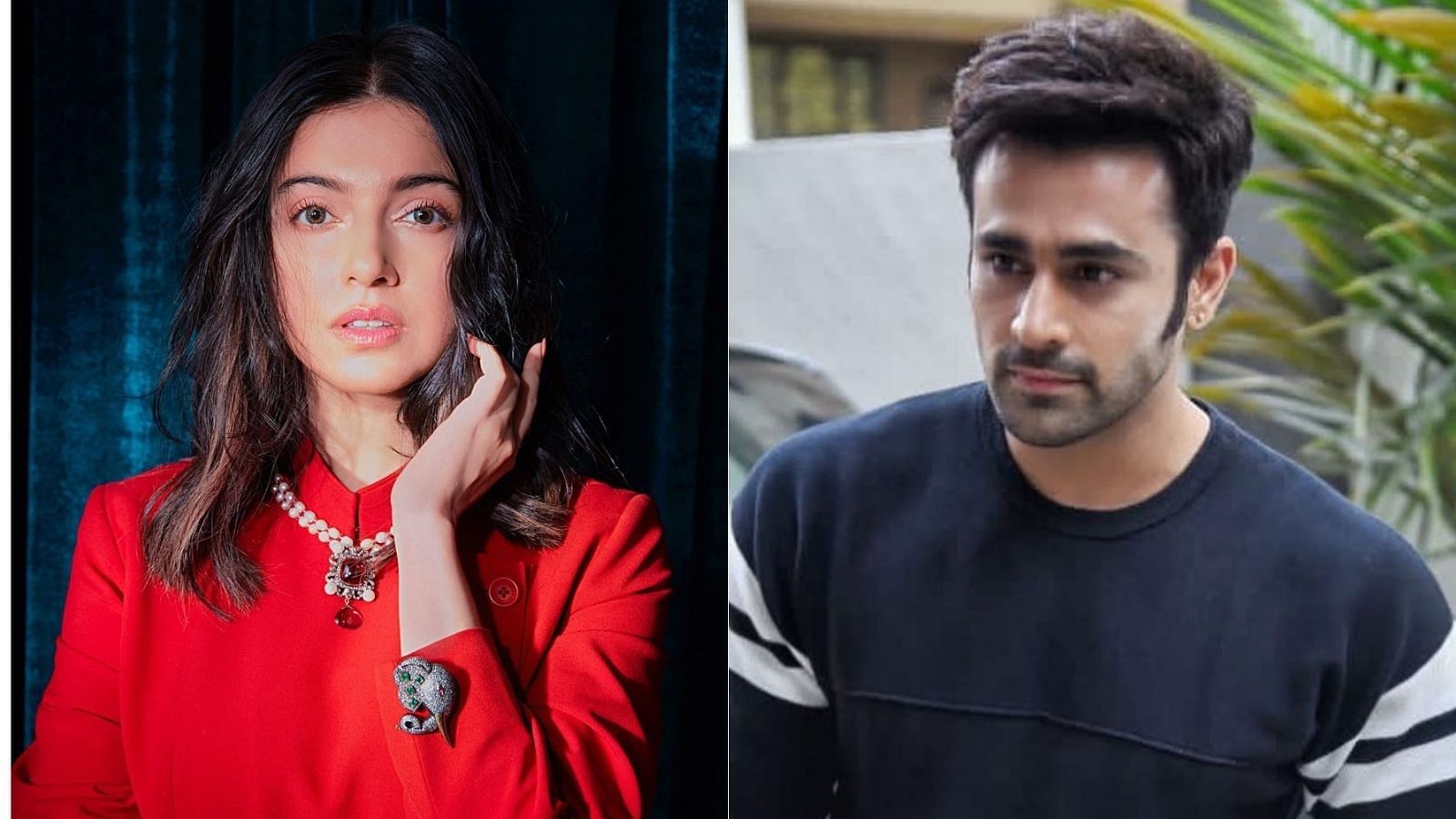 So, how does her husband, T-Series honcho, Bhushan Kumar perceive her acting career? “Bhushan does not criticise. We seldom discuss work at home. However, my entire family extends me enough support,” Divya exclaims. “Things are changing and today audience doesn't care about your marital status. As an actor what is important is to establish a connect with the audience. Many married actresses are doing fabulous work,” she adds.

While family support is important, Divya doesn’t seek much advice when it comes to choosing projects. “I don’t take anyone’s advice as such. One needs to possess a certain level of confidence to perform the character you have taken on. You learn a lot as a director. Also, you understand how difficult it is for directors to complete a film. So, as an actor, it’s your responsibility to support him/her on the set. I came prepared as an actor. No director will be keen on running acting classes on the sets and nor does he or she have time,” Divya signs off. 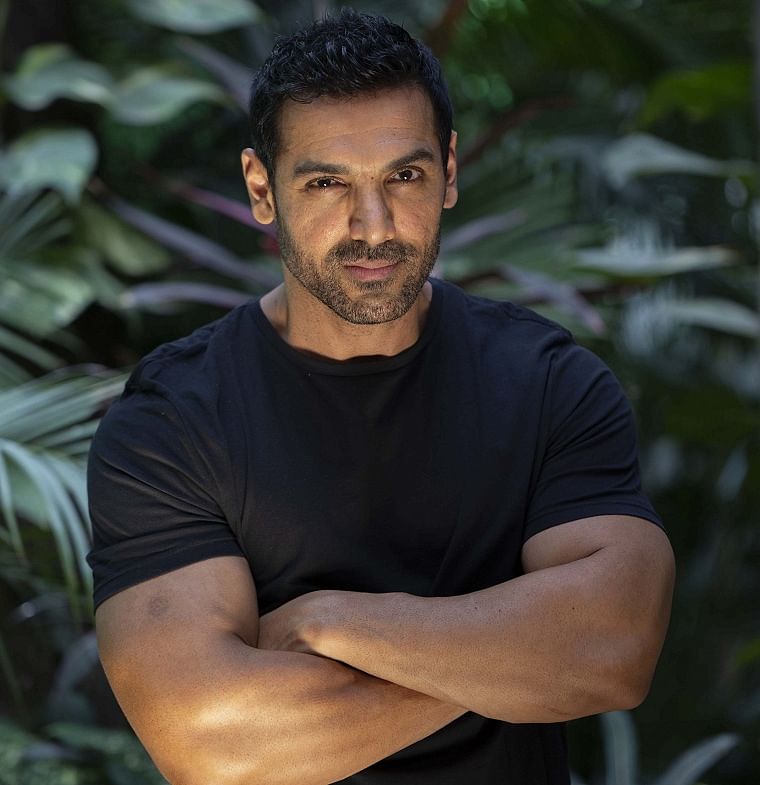