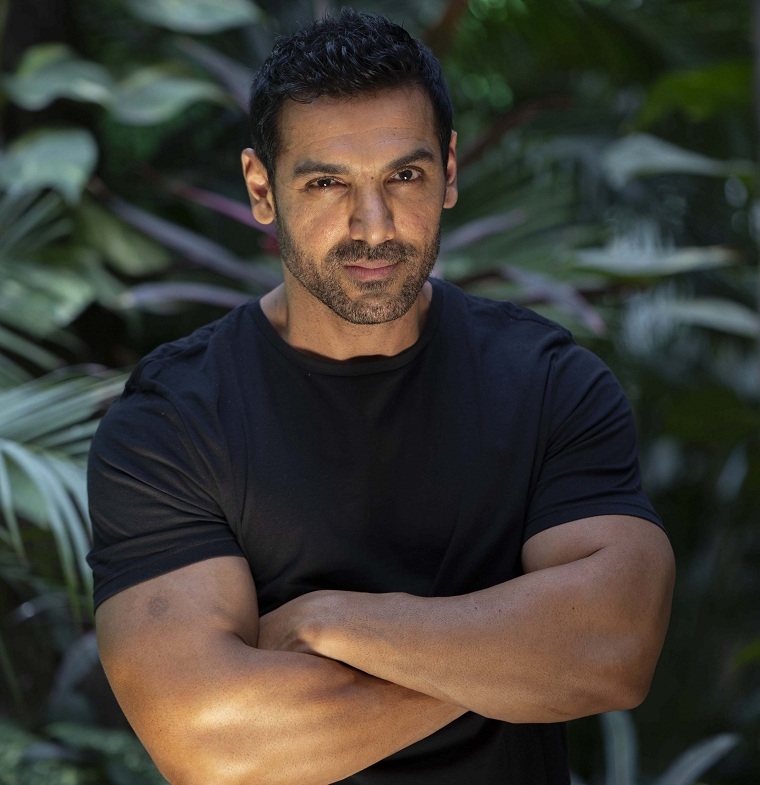 John Abraham, who is currently gearing up for the release of Satyamev Jayate 2, will start shooting for the Hindi remake of the Malayalam film, Ayyappanum Koshiyum soon. The film will go on floors in a few weeks in Uttarakhand.

The actor had initially planned to rope in Abhishek Bachchan as the parallel lead for the Sachy-directorial. But since Abhishek was busy with other projects, Arjun Kapoor was brought in as a replacement.

“The recce for the film is being done by the team. They have decided to go for a long schedule. John is keen to mount this like a biggie and, hence, there is a 90-day shoot planned for the film. But the Uttarakhand schedule will be for 70 days. The rest of the film will be shot at another location,” say sources.

The original featured Biju Menon and Prithviraj Sukumaran as the leads. John steps in Biju’s shoes and Arjun is Prithviraj’s for the remake. Sources add that the other actors in the film are being finalised including some important ones to play Arjun Kapoor’s father, John Abraham’s wife and a female cop.

The shooting of the film has been scheduled from December onwards and will be directed by Mission Mangal helmer, Jagan Shakti. He was earlier slated to direct the Hindi remake of the 2014 Tamil film, Kaththi, before he took a break for brain surgery.

John was contemplating to bring in Sachy (KR Sachidanandan) for the remake as well, but the filmmaker’s untimely demise in June 2020 led to change of plans. On the work front, John recently wrapped the shoot of Ek Villain Returns, which also stars Arjun Kapoor, Disha Patani and Tara Sutaria.