Divya, who had earlier collaborated with Pearl for a music video, had on Monday said that he has been falsely accused of raping and molesting the minor girl.
FPJ Web Desk 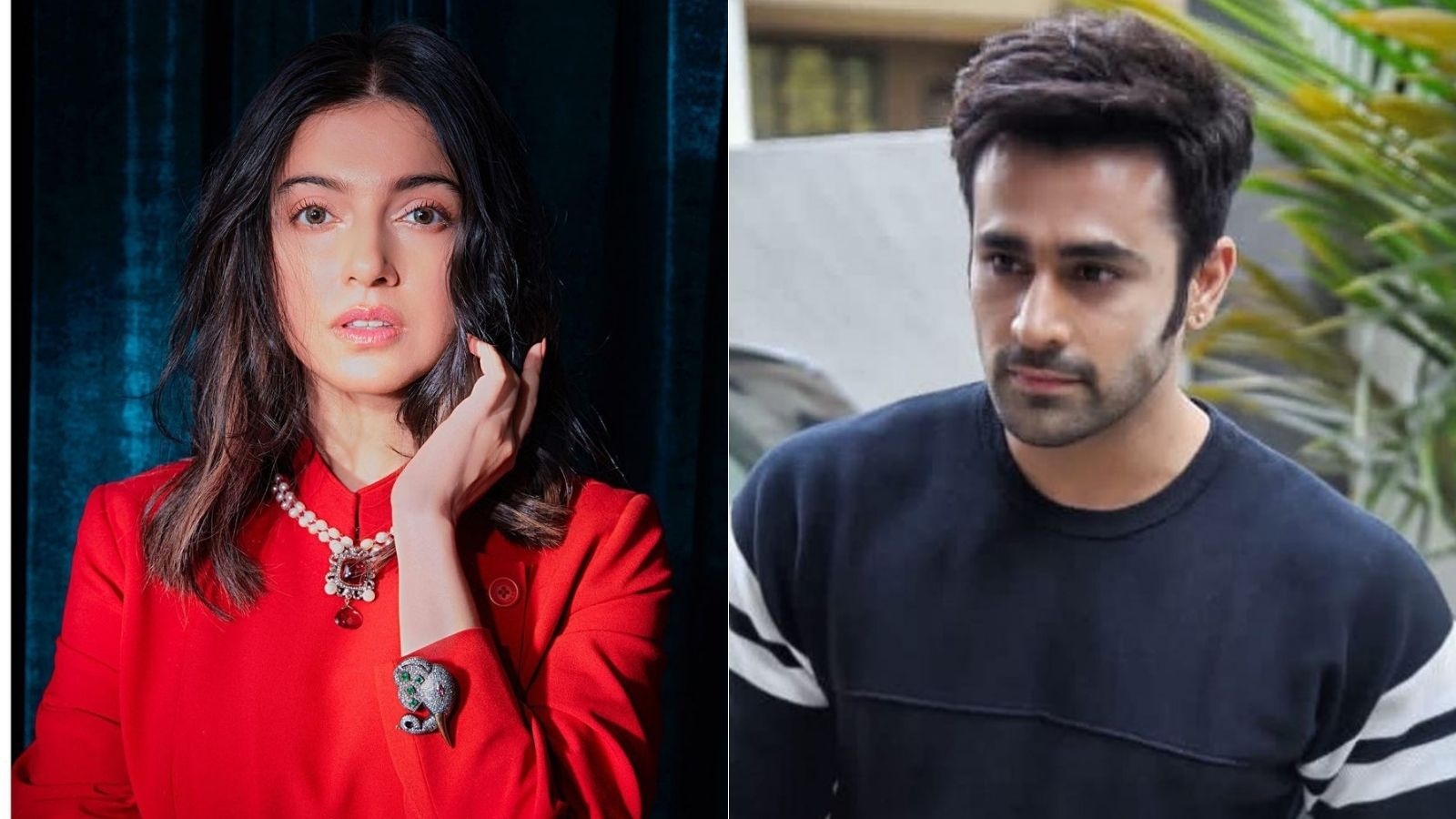 After extending support to Pearl V Puri and revealing shocking details about the victim's parents, filmmaker and actress Divya Khosla Kumar on Tuesday demanded bail for the actor as he has no one to fight his case.

Pearl was arrested on June 5, 2021, on the charges of sexually assaulting a five-year-old girl two years ago on the sets of his show Bepanaah Pyaar.

Taking to Instagram, Divya shared a long note in which she revealed that Pearl's father passed away a few months back and his mother is suffering from a life-threatening disease. 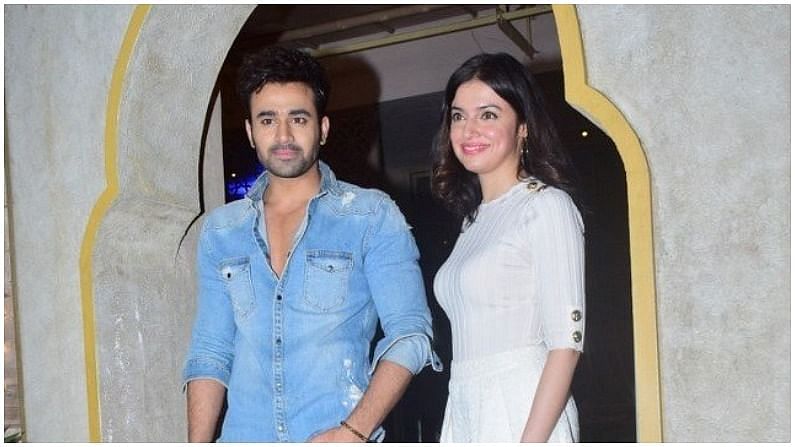 "There were sm comments on my handle that why I'm trying to be the judge myself in the #pearlVpuri case..well let me update you all a little further...Pearl's father passed away a few months back, his mother is suffering from a life-threatening disease...Rape charges of a 5ys old have been put on Pearl for which there is no bail under the POCSO act.. now, who will fight his case for him...who will hire a lawyer for him & look into all intricacies (sic)," she wrote.

She then added, "His ailing mother is a senior citizen and starts crying every few seconds...He's ready to fight his case and prove his innocence but atleast release him on bail. He's not running away anywhere but why snatch the basic human right from him to defend himself? WHY?," she added.

Divya, who had earlier collaborated with Pearl for a music video, had on Monday said that he has been falsely accused of raping and molesting the minor girl.

Divya said that Pearl has allegedly been framed in the case by the girl’s father who is fighting a custody battle with the girl’s mother and has used Pearl in the case for his benefit. Divya also shared a picture of the couple posing with their daughter.

Ever since the news got out, almost the entire television industry spoke about Pearl's innocence. 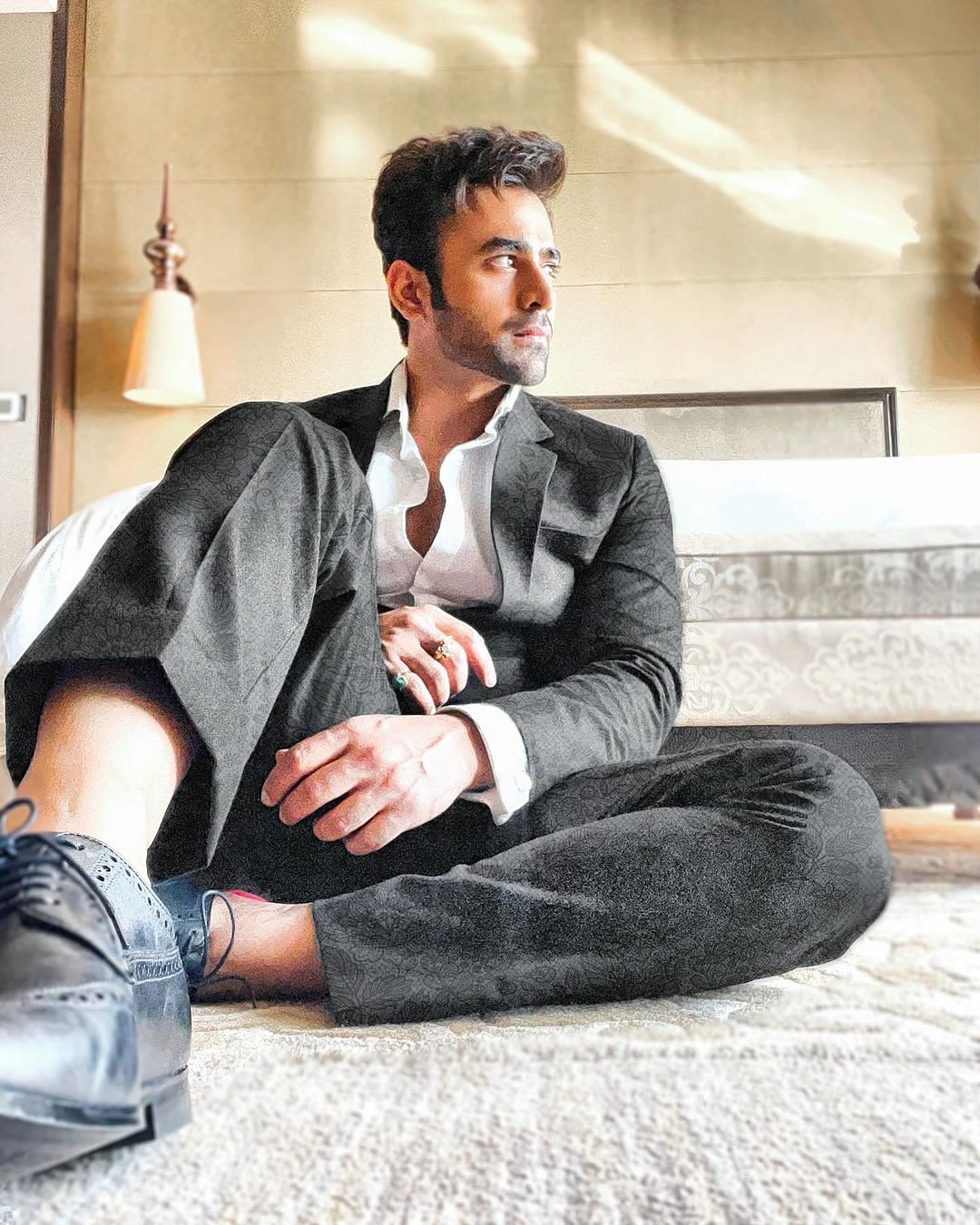 Earlier, producer Ekta Kapoor had mentioned that she talked to the girl’s mother who clearly refused that such an incident ever took place.

However, on Sunday, Vasai DCP said in a press statement that the accusations are not false. The DCP revealed that there is proof and testimony from the victim to prove the charges, refuting Ekta's claims.

He was first seen in the 2013 TV show Dil Ki Nazar Se Khoobsurat, followed by Phir Bhi Na Maane...Badtameez Dil, Meri Saasu Maa and Naagarjuna – Ek Yoddha among others. He played a key role in Brahmarakshas 2. 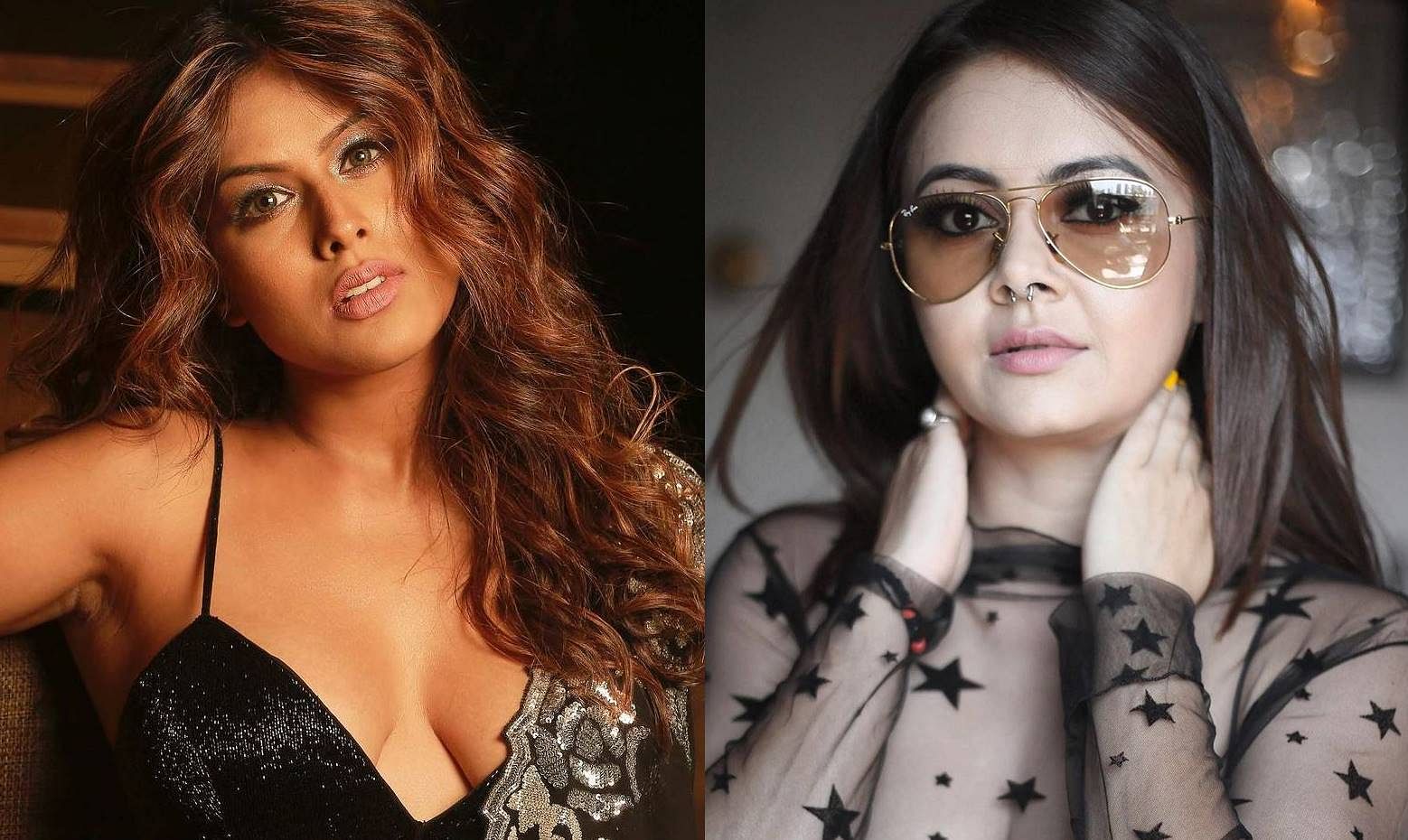