The actor is currently ecstatic about his first International Emmy Awards nomination in the best actor category for Serious Men; his other film, No Land’s Man is selected for the Kim Jiseok Award at the ongoing Busan Film Festival
S Ramachandran 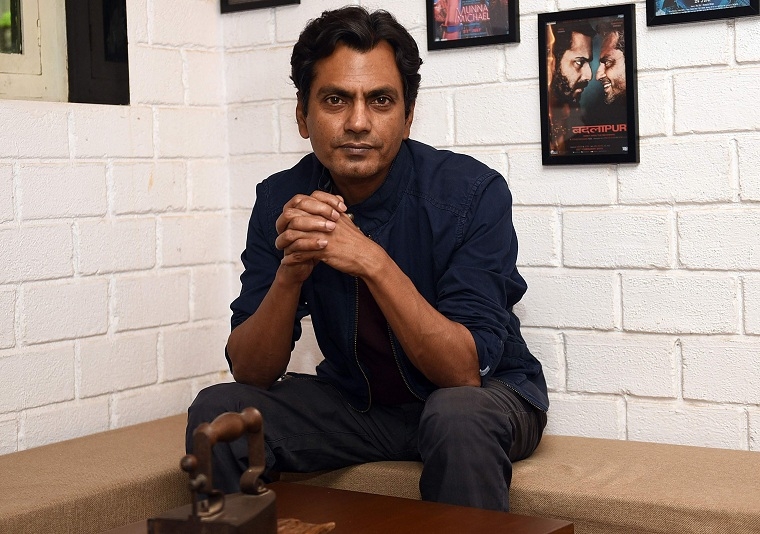 Nawazuddin Siddiqui is on a career high. Not only is his kitty overflowing with numerous films, but he is also making his presence felt internationally. He is ecstatic about bagging his first International Emmy Awards nomination in the best actor category for the Sudhir Mishra-directed Serious Men, which is based on Manu Joseph’s novel. Then his other film, No Land’s Man, directed by Bangladesh native Mostofa Sarwar Farooki, is selected for the Kim Jiseok Award at the ongoing Busan International Film Festival.

“It feels good that a subject you had discussed with someone has come out as a stunning piece of work on celluloid. It is beautiful cinema,” an elated Nawaz says.

In the past, two of his oeuvres, McMafia and Sacred Games, were also nominated for the Emmys. “No Land’s Man was a topic that came up during a discussion three-and-a-half years ago with Mostofa Sarwar Farooki when we met in Kolkata. We were quite enthused by the idea and he had suggested we make a film on the subject. He took a year to pen his thoughts and we had the first draft of the film. A few more drafts later, we were shooting. And what came out was a cinematic masterpiece. I was astonished by the way he interpreted the story and now we have the accolades for something which he made just from a germ of an idea,” Nawaz informs. Mostofa’s passion for turning an idea into a celluloid tour de force is the raison d’etre for the film turning into a goldmine, Nawaz says. “Mostofa is not the archetypical arty filmmaker. He has entertainment in his writing and treatment of cinema. No Land’s Man is fast-paced cinema. It does not slow down. It is an engaging and interesting film,” explains Nawaz, who collaborated with AR Rahman for the film as a co-producer.

Did he ever think he would get AR Rahman on board? “Had I gone to him to compose the music for my film, he would not have refused. But then what is interesting is that he agreed to be the producer of the film after Mostofa showed him the movie and he was bowled by the making and immediately agreed,” says Nawaz.

Talking of his Bangladeshi connections, some time back there were reports claiming Bangladeshi actress, Jaya Ahsan, was being cast opposite Nawaz in a biopic of the revolutionist Charu Mazumdar — popularly known as Comrade CM. Refuting rumours of doing the film, Nawaz adds, “I don’t know how they spread the news. I am not doing any film like that.” 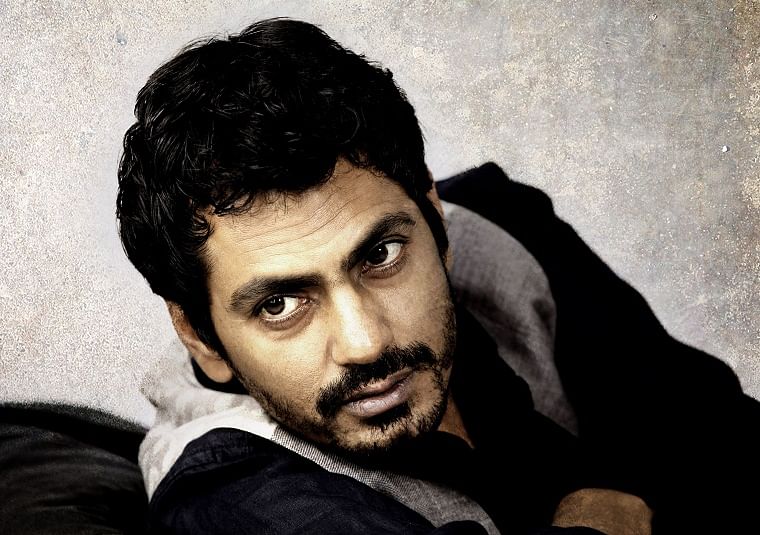 ‘I might settle down in my hometown, Budhana, and work from there’: Nawazuddin Siddiqui on plans...

In Bollywood, the actor’s work diary is overflowing. He is currently filming Tiger Shroff and Tara Sutaria-starrer Heropanti 2. Then there’s Tiku Weds Sheru with Kangana Ranaut, Adbhut with Diana Penty, Bole Chudiyan with Tamannaah Bhatia, Jogira Sara Ra with Neha Sharma and Sangeen with his Sacred Games co-actor, Elnaaz Norouzi. “I shot around three to four films during the lockdown and all these films happened because the makers took adequate precautions for the safety of the people. They ensured that the shooting would go smoothly and I am happy that the work was done well,” shares Nawaz.

The actor, who led the onslaught of the Bollywood brigade into the digital space with Sacred Games, is amused by the clichés that the filmmakers and the OTT platforms are following after his show set certain standards in content creation. “I have done two web shows and those are enough for me. I am not interested in doing anything and don’t have the heart to do it. Everything starts well and then it turns out to be a platitude of sorts later. It is rather clichéd now. I cannot be a part of something as banal as what is being made today,” avers Nawaz.

Nawaz wants to wrap up the shoot for his films in the next year or so and then take it slow on the work front. He has become the slave of his desires and wants ‘me time’, he says. “I am in the United Kingdom now and as I sit by the countryside I wonder what has been happening with me and my career. I want to slow down and work on films as they come. Life is important and work will go on but I will reduce it and live life rather than be a servant,” Nawaz signs off. 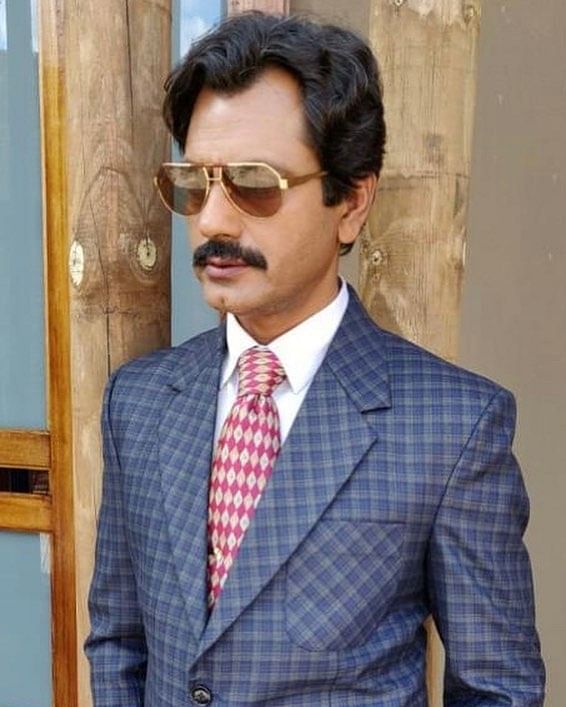