Nawazuddin Siddiqui, in a recent interview, spoke about his 'Serious Man' co-actor Indira Tiwari not getting lead roles because of her complexion and said that there's a bias in the industry.
FPJ Web Desk 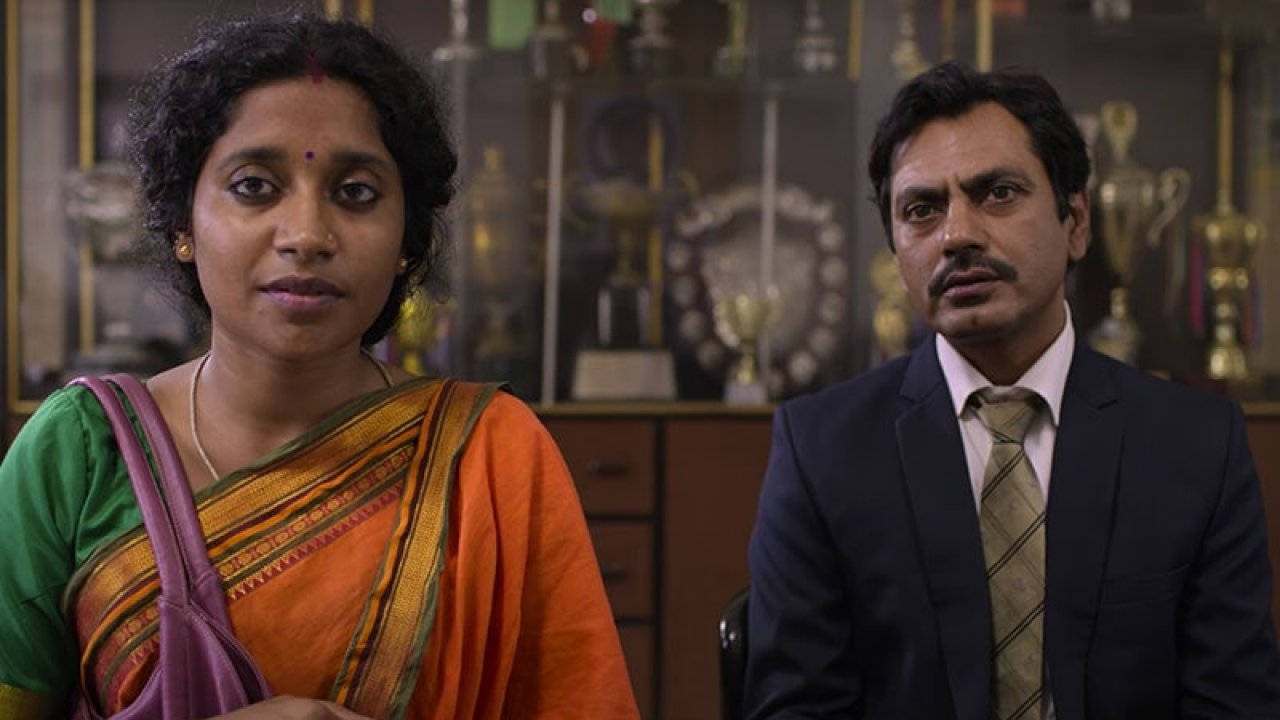 'More than nepotism, Bollywood has a racism problem': Nawazuddin Siddiqui |

Actor Nawazuddin Siddiqui has said that more than nepotism, the Hindi film industry has a racism problem and he has been fighting against it for many years.

Siddiqui, in a recent interview, spoke about his 'Serious Man' co-actor Indira Tiwari not getting lead roles because of her complexion and said that there's a bias in the industry. He said that he was rejected for years only because of his height and looks.

"Sudhir saab has immense knowledge about cinema, and his thought process is very practical. He cast her as the heroine, and I can guarantee you that there is so much racism in our industry, I will be very happy if she is cast as the lead again. Sudhir Mishra did it, but what about the head honchos in charge? More than nepotism, we have a racism problem," he told Bollywood Hungama in Hindi.

The 'Gangs Of Wasseypur' star said that he has been fighting against it and there are many great actors who fall prey to the bias. He said that he hopes dark-skinned actresses are made heroines.

"It's very important. I'm not even talking about skin colour; there is a bias that exists in the industry which needs to end for better films to be made… I was rejected for many years only because I'm short and I look a certain way, although I can't complain now," he said. The critically-acclaimed actor recently bagged a nomination for India as part of 2021 International Emmy Awards. He secured a nomination in the best performance by an actor category for his Netflix movie 'Serious Men'.

He is pitted against British star David Tennant ('Des') as well as actors Roy Nik of Israel ('Normali') and Christian Tappan of Colombia ('El Robo del Siglo' or 'The Great Heist').

Directed by Sudhir Mishra, 'Serious Men' is an adaptation of author Manu Joseph's 2010 novel of the same name.

It chronicles the story of an ambitious underachiever who capitalises on his son's newfound fame as a boy-genius to improve his family's fortunes.

The film offers a stark commentary on caste discrimination and upper class privilege through its protagonist Ayyan Mani (Siddiqui), a Tamil dalit, who keeps challenging the system which has oppressed people for generations.

The winners for 2021 International Emmy Awards will be announced during an in-person ceremony, to be held in New York City on November 22.