Is content-driven cinema becoming a cookie-cutter version of itself, confined to the tier 2 cities of UP and MP?

In the past few years, many Bollywood films have narratives based in small towns of North India

Over the last five years or so, North India has become a landscape of sorts for several Bollywood movies, with small town tales taking over the narrative, and actors like Ayushmann Khurrana and Rajkummar Rao becoming poster boys of such films. If one looks at some of the releases from 2015 till 2020 — Dum Laga Ke Haisha (2015), Shubh Mangal Saavdhan (2017), Toilet: Ek Prem Katha (2017), Bareilly Ki Barfi (2017), Gulabo Sitabo (2020), among others — majority of them are predominantly set in the North.

In fact, some of the major releases of 2021 so far like Sandeep Aur Pinky Faraar, Pagglait, Sardar Ka Grandson, Haseen Dillruba, to name a few, are set in North India as well. This gives rise to an important question: Are the other parts of the country not worthy enough to have stories that could be made into films? 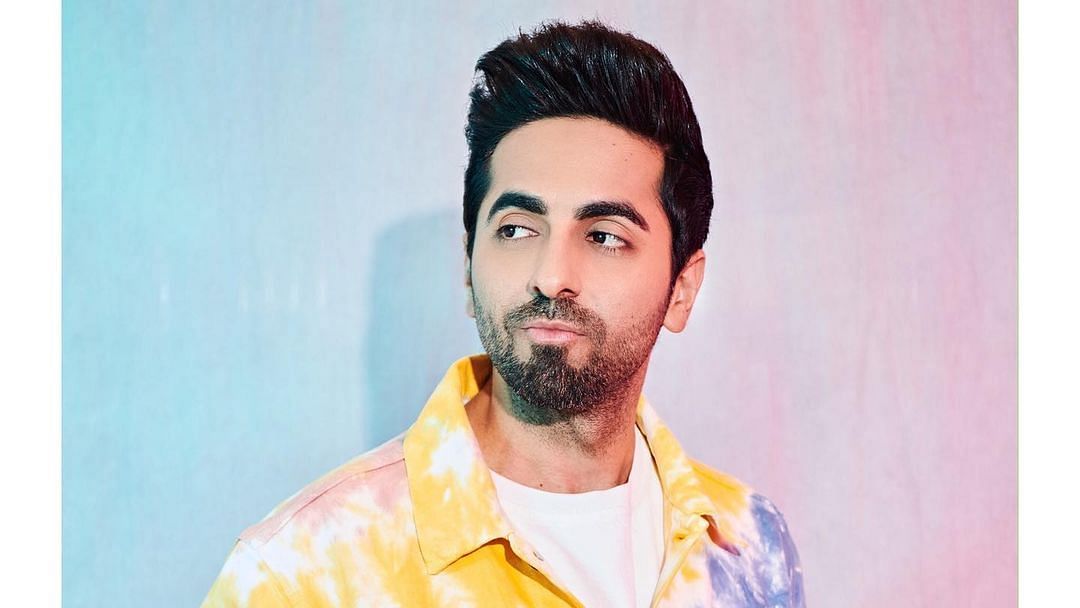 Sharing his perspective on the topic, veteran director, actor and writer, Satish Kaushik, says, “Bollywood works on formulas. Once a pattern becomes a hit, they will keep repeating it to cash in on the same concept. It is not as if they are in favour of a particular region, but the formula. The place is just the backdrop. It is the story and entertainment value that matters. Films just don’t work because they are set in a particular place, that is only a part of the narrative. It is the direction and acting that actually brings success to a film.”

Echoing similar sentiments is writer and director Tanuja Chandra, who made noteworthy short films such as Aunty Sudha, Aunty Radha and A Monsoon Date recently. “Our small towns are bursting with stories. Hindi cinema has just discovered these places and is finally tapping into the potential of the stories set in this backdrop. The place is not the focus, the focus is what it can add to the narrative. It just happens to be located in a certain place in the country,” she says.

Taapsee Pannu, who has worked in movies featuring narratives from small cities with the recent one being Haseen Dillruba, says these stories work because the characters are relatable. “I believe a film like Haseen Dillruba resonated with so many people because it was based in a small city in the heart of India featuring characters that were flawed and grey. It’s refreshing to see such relatable stories about flawed people, and this shift in audience choice is such a welcome sign. Now, it’s about keeping the audience on the edge of their seats, entertained, hooked and involved, which is what this film does well, having characters who are unconventional yet relatable,” Taapsee shares. 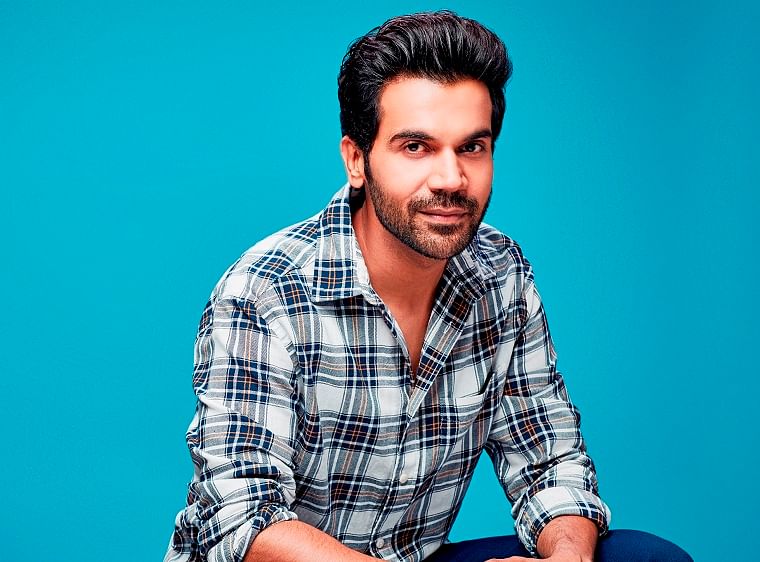 But, director Kamakhya Narayan Singh who has won several awards for his film Bhor, which is also set in North India, believes otherwise. “There is a lot more to the culture of Bihar and Uttar Pradesh than what used to be depicted in gangster films till now. Gangster films don’t do justice to the culture, which also has a soft side to it! Now more people are talking about the other side of the Hindi heartland, the humane side, the more welcoming side. One is trying to show the true picture, a slice of life. Also, anyone is free to make a film about the culture of other states too. The script has to be good, everything else will fit in,” he said.

R Balki’s 2018 hit PadMan, which was based on the life of Tamil Nadu-based Arunachalam Muruganatham, also has a north Indian narrative. Sadly, people today recognise Lakshmikant Chauhan (Akshay Kumar’s character in the

film) as PadMan while Muruganatham remains unknown. One may find more stories from other regions and ethnic diversities of India being given a North Indian narrative, but the creators always have their defence in place. As R Balki, who also hails from Tamil Nadu, defends himself by calling it a ‘cinematic adaptation (and not a biopic) of Murugantham’s incredible character’. 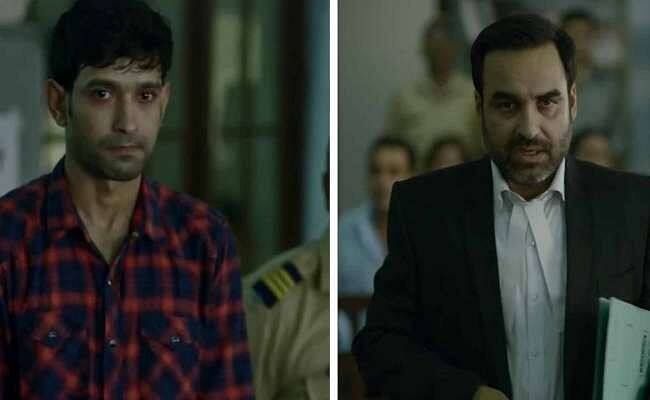 Actor Ankur Bhatiya of Aarya fame says it is upto the writer where he or she wishes to set the story in. “It is important that we are not showing Switzerland or Russia any more. Stories are not about the richie-rich, rather they are about the middle-class people. Also, every writer has a choice about where he wants to set his story in. It is up to the writer. I think we should just celebrate this positive change. The stories are more relatable, which is why they are trendy and topical. Bias is not an issue here.”

One may say if every other film is based in the same region, the audience begins to suffer from a problem of plenty. However, there could be others who might just feel left out. Since India is such a delightful amalgamation of cultures, languages and customs the audience would feel more included if our filmmakers gradually develop a system where all parts of the country are better represented. Also, charity begins at home! 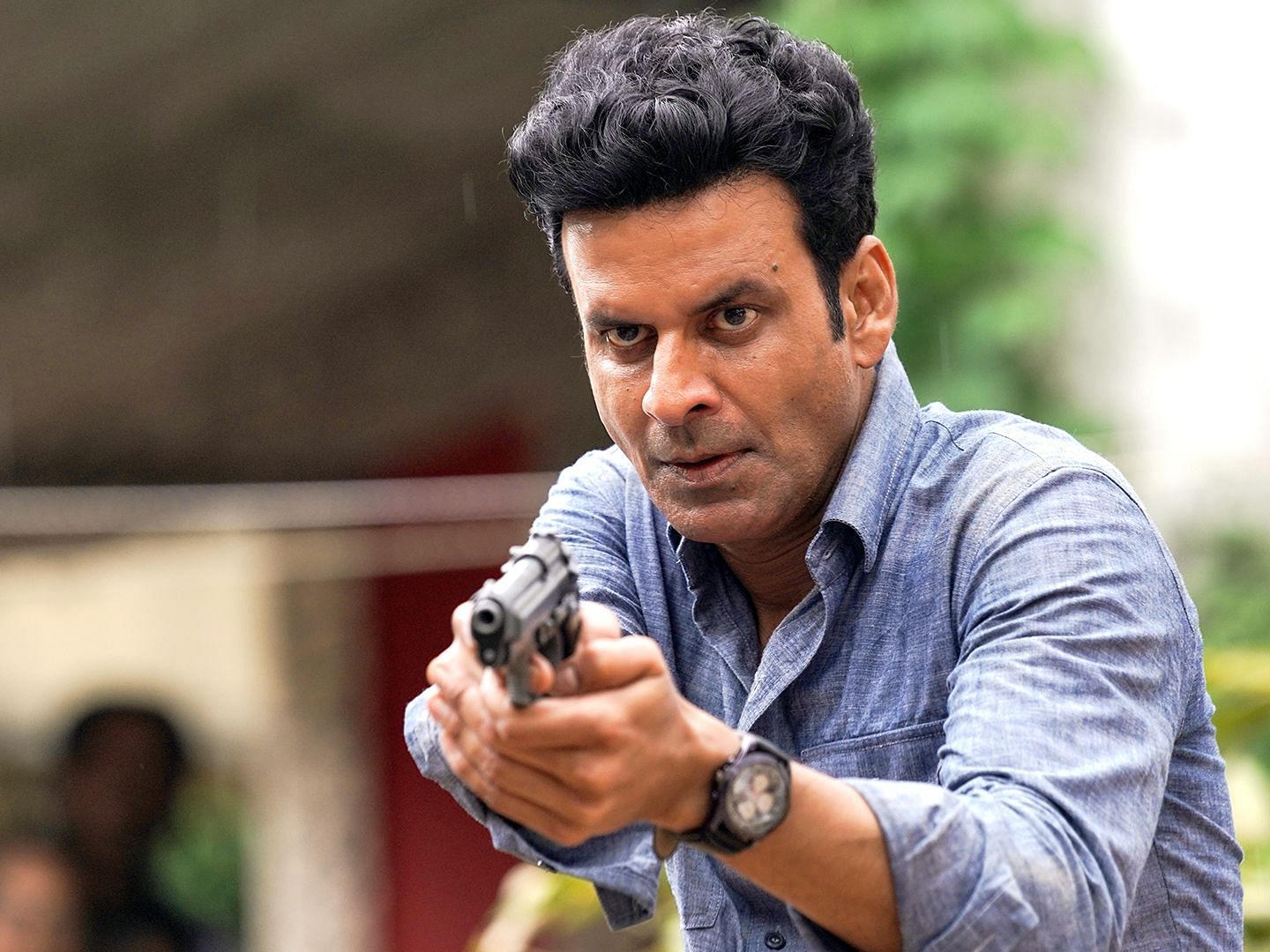 HomeEntertainmentIs content-driven cinema becoming a cookie-cutter version of itself, confined to the tier 2 cities of UP and MP?