'I am still here and I am still relevant': Rohit Roy on his journey in showbiz 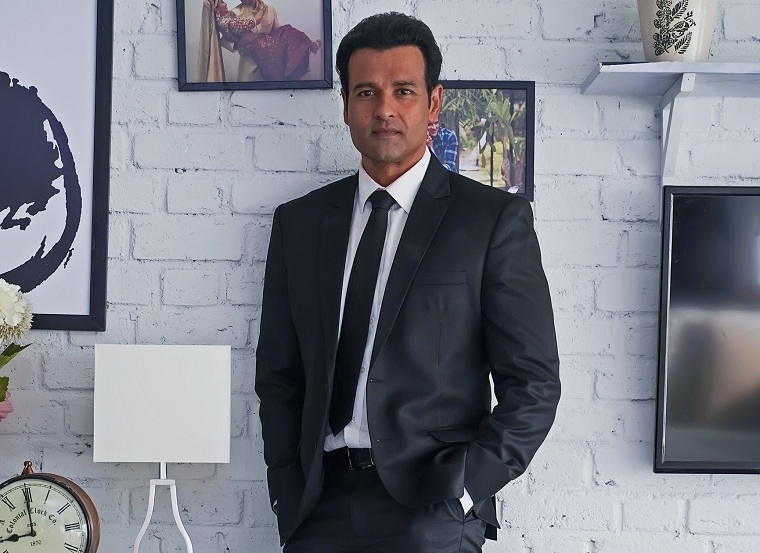 Rohit Roy has had a chequered journey in the Indian entertainment industry. After winning hearts with his performance in TV shows such as Des Mein Niklla Hoga Chand, Swabhimaan, Baat Ban Jaaye, among several others, he took the Bollywood plunge with the movie Jazbaat and went on to star in several critically-acclaimed ones like Kaante, Shootout at Lokhandwala, Kaabil, Mumbai Saga to name a few. After trying his hand at theatre, the actor took the digital route and is currently seen in MX Player’s web show, Sanak: Ek Junoon. The series is being helmed by director Vikram Bhatt’s daughter, Krishna. Sanak: Ek Junoon is about compromises people make either in terms of their values or principles to achieve the set target or goals in life. And Rohit’s character in the show faces a dilemma where it’s a choice between his principles and success. The actor, who has big-ticket films like Vijay Deverkonda’s Liger and Ranbir Kapoor-starrer Shamshera in his kitty, talks about playing a lawyer in the show, directing a movie for Sanjay Leela Bhansali, and more. Excerpts:

Why prompted you to yes to Sanak: Ek Junoon?

The best thing about being an actor is that I get to do things on screen which I cannot do in real life. Since Kaabil, I have been trying to push the envelope as an actor. And I am glad that I did Sanak... because I don’t think in my entire career, I have undergone a preparation process I did for this character.

What were the preparations?

Preparation is a different ball game because when you play a character that’s a little similar to you, the effort you put in is a little less compared to a character that is diametrically opposite from your personality. It was challenging and these are the kinds of roles that make you hungry as an artiste for more projects.

Since you have worked with Vikram Bhatt before, what was the experience of working with his daughter like? How different or similar are they?

Vikram Bhatt is an amazing writer. Few people are blessed with such writing abilities. But his biggest drawback is that he is impatient and adamant. On the other hand, Krishna is sensible, cool and calm, — important qualities in a director. I have worked with several directors, but not even a handful have directed me the way Krishna has. Not many have the conviction to ask me to do a scene differently than my previous, but Krishna did. So, whatever good you see in my character on screen, that is all because of Krishna and the shortcomings are mine. From my experience of working with her, she will do wonders in her career. How would you describe your journey?

My journey has been a mixed bag — more lows, actually, and I am not upset with them. I am still here and I am still relevant... That’s success for me. I am still playing a hero projects like Sanak... and doing films like Kaabil, Mumbai Saga and Forensic. I am happy that God has given me a second chance and I am doing the kind of work I really want to do. That’s how I see my career. I am delighted to be back in the Bhatt fold. Vikram Bhatt’s father was the DOP of Swabhimaan 25 years back. I have worked with Vikram in Memories and now I am working with Krishna. It feels great.

What’s happening on the directorial front?

My true calling has always been direction, I act because I get good offers. But I get the maximum amount of satisfaction through direction. I had taken a break in between because I was getting a lot of acting offers and I wasn’t able to manage both. But I am hoping to roll with a film by mid-2022. I have a story in mind and I am keen on making it. I have had discussions with my producer Sanjay Leela Bhansali sahab, but he has different things in mind for me. He is quite fond of me, as I am of him. So, when Sanjay Leela Bhansali gives you a script, you should just take it blindly. 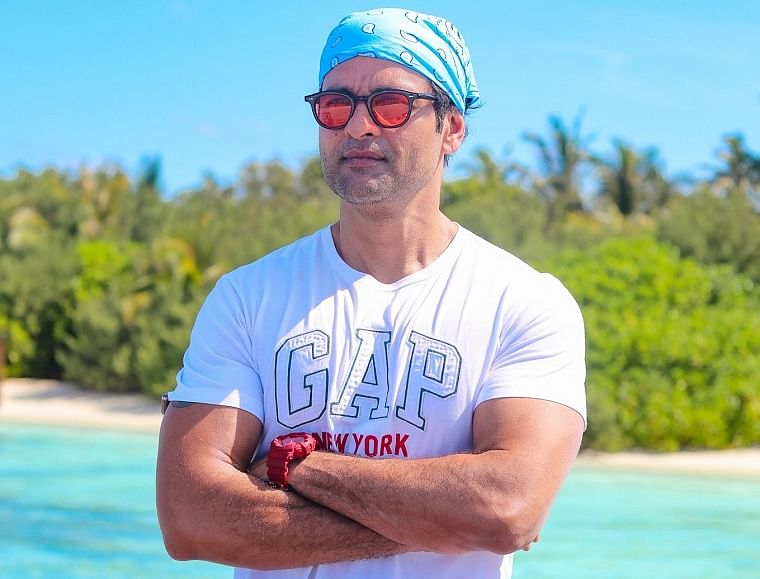 ‘This story needed to be told to a pan India audience’: Rohit Roy on his new movie 'Forensic'
Advertisement