"There’s a growing acceptability of the sensibilities of South cinema  and its stars," the producer says

The variety of genres Hindi cinema has been able to absorb in the last few years is commendable. In the past, this was limited to parallel cinema and festival films, but over the last decade, films that don’t adhere to typical genres have also become commercially successful. I attribute that to multiple generations of filmmakers, who having grown up on all kinds of world cinema and regional cinema, desire to break away from conventional styles of storytelling. I hope the trend continues. It is  a boon for the audience who get to sample different kinds of content.

During the months of lockdown when people couldn’t go to movie theatres, OTT became the most easily accessible form of entertainment that could be watched alone on the phone. With data cost reducing, the ability to stream content at pretty decent resolution and low prices simultaneously resulted in a huge jump in the consumption of video content. In the process, many who wouldn’t have been exposed to such  content in the past, ended up watching Tamil, Telugu, Malayalam, Punjabi, Marathi and Bengali films. 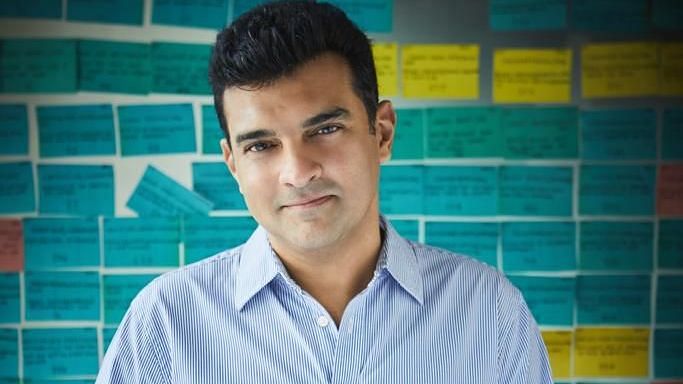 Earlier, we would speak about our films crossing over to the West. Now, we are crossing our own state lines, more from South to the North than North to South.

The sensibilities and filmmaking grammar of these industries are very different. Stars from the North are not as big in the South, and vice versa. But over the last decade, with many dubbed South films being watched on TV and audiences in the North realising that they are very entertaining with a bigger mass appeal. Consequently, there’s a growing acceptability of the sensibilities of South cinema  and its stars.

With the South Indian industry wanting to become more pan-India, filmmakers like SS Rajamouli are tying up with makers in the North to release their films and casting Bollywood stars to increase their accessibility. However, Hindi cinema already has a large audience, in India and abroad, so there’s been no concentrated, strategic effort to cross state boundaries. South films are often remade in Hindi with a cynical attitude because they worked in the past. I believe that unless the filmmakers genuinely enjoy these films and share the conviction of  their South counterparts, they will not work. 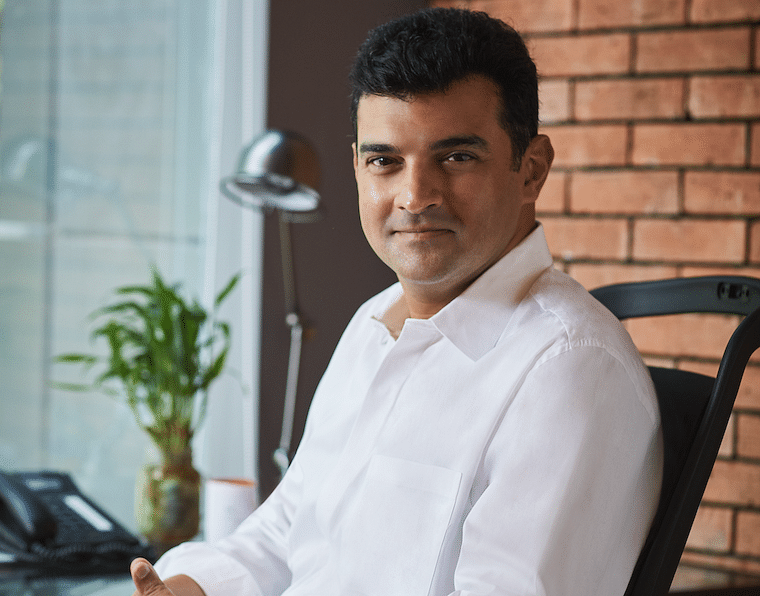 I’m often asked if OTT and theatres can co-exist? Absolutely! Water will always find its own level. Yes, when it’s a relatively new technology and form of distribution, it gets spoken a lot more, but at the same time, after cinema halls have been allowed to operate at full occupancy following the pandemic lockdown, films which are working are doing more business theatrically than ever before. Correspondingly, if a film is not accepted, it’s a bigger disaster. And while there is a kind of polarisation in the kind of movies working at the box-office, one has to acknowledge that the box-office is back. Probably the kind of films people patronised might change, but the experience of watching a film in a darkened theatre with family, friends and a tub of popcorn is not going away.

The majesty and mystique of the silver screen is its larger-than-life movie stars, and that coupled with compelling content, has the ability to break out. If you can’t achieve that match, then you have to create  something so compelling theatrically, that it won’t matter if it doesn’t have stars. For example, RRR, Pushpa, and KGF, which worked in the North purely on content as their stars are not so widely known here. Another interesting development as we look at the future is that the barriers to entry have reduced. You can even create content on your mobile phone and it could go viral simply because of the uniqueness of its concept. So, if anyone is talented and has the creative itch, there’s a way to be seen today.

— As told to Roshmila Bhattacharya 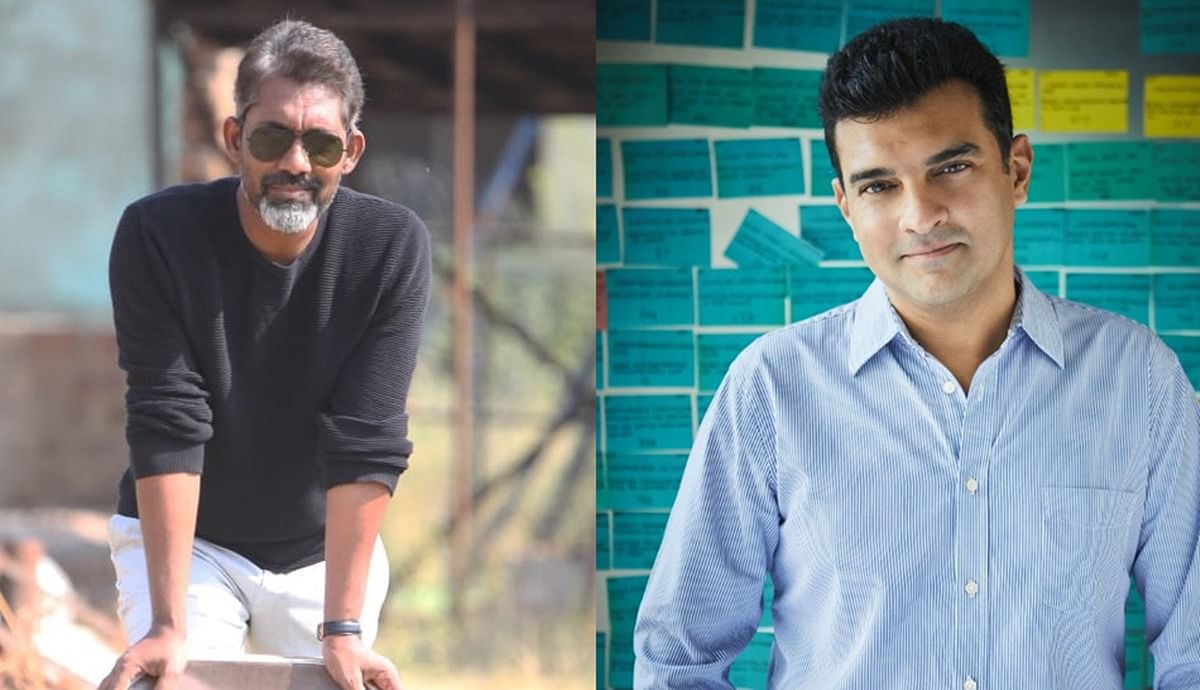