The National Award-winner Manjule will be the showrunner of the series which will be produced by Roy Kapur Films.
FPJ Web Desk 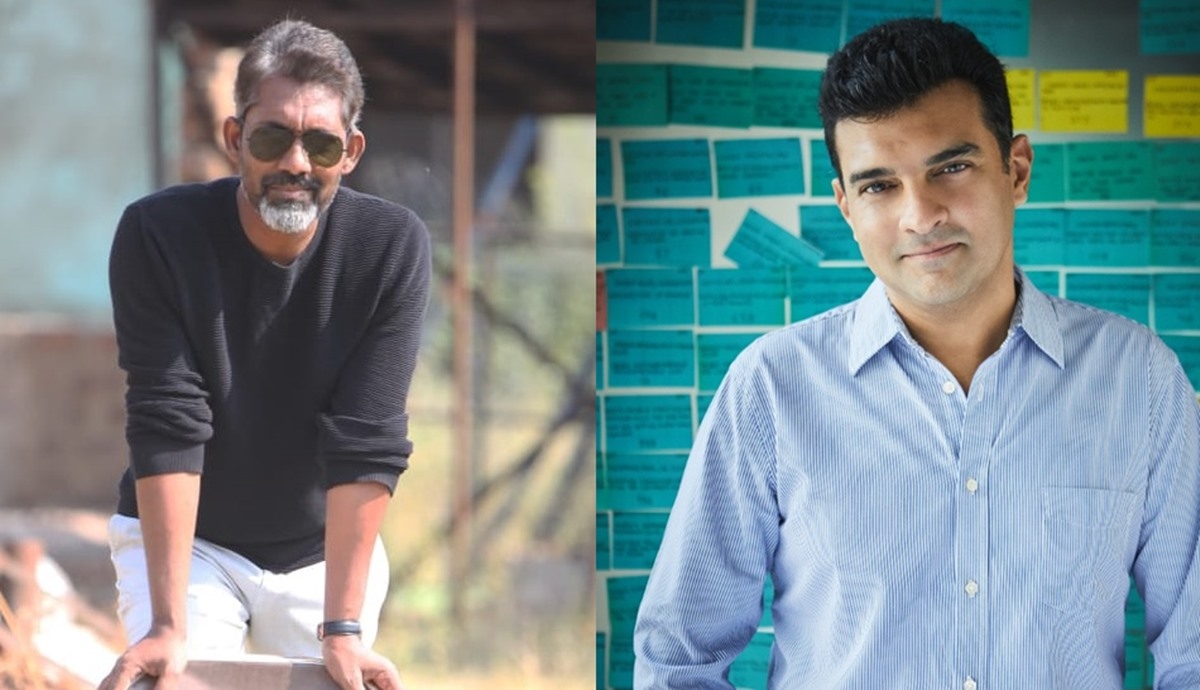 Placing its bets on brilliant minds, the production house prepares to create the most gripping narrative based on matka, a popular form of betting in India. Set between the 1960s and the 90s, the upcoming venture is inspired from true events and Ratan Khatri's life. He was known as the founding father of gambling in India and dubbed as the ‘Matka King’.

The upcoming series traces the journey of a man whose mission is to dominate and subjugate money. It shows how money moves through the informal economy and sustains a nation’s power structure. It captures the culture of Mumbai's teeming working classes of the ‘60s and 70s, and charts the progress of the nation through their lives and the betting syndicate operated by Khatri.

Producer Siddharth Roy Kapur says, “Nagraj Manjule’s SAIRAT is one of my favourite movies of the last decade and I’m thrilled to be collaborating with him to tell this fascinating story that we hope will resonate with viewers across India and the world!”

Thrilled to be donning the showrunner's mantle, Nagraj Manjule says, “I am looking forward to this new opportunity of being able to tell a very unique and captivating story on OTT and partnering with Sid Roy Kapur who shares a common creative vision. I truly hope that the viewers enjoy the world of the Matka King as much as we are enjoying the process of creating it!”

Roy Kapur Films is coming fresh off the huge success of Aranyak, a crime thriller produced by RKF for Netflix that has broken into their Top 10 global TV shows in the very first week of its launch. The recently released eight-episode-long web series, starring Raveena Tandon, Parambrata Chatterjee and Ashutosh Rana, was appreciated by the masses and was given a thumbs up by the majority of critics from across the nation. 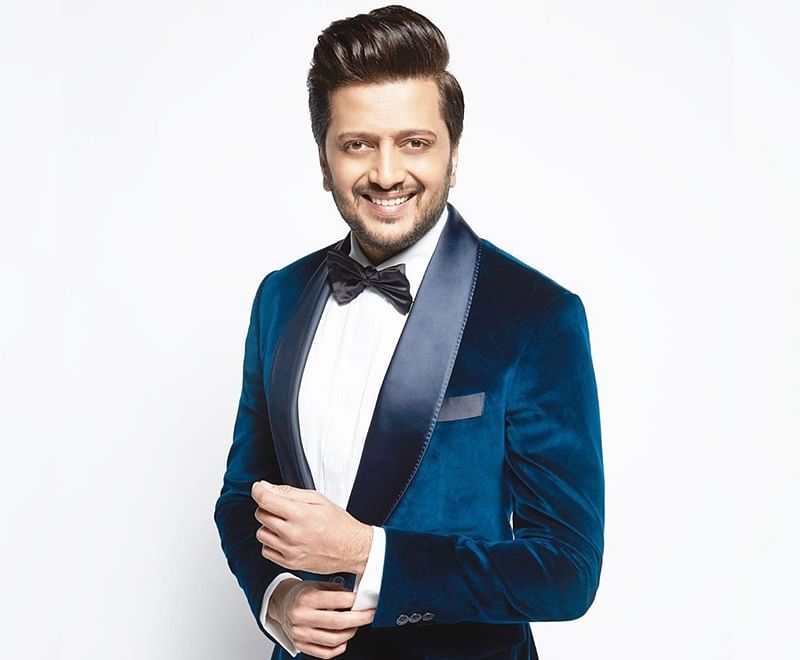