HomeEntertainmentRevealed! Siddharth Roy Kapur spills the beans on the reasons behind casting Jim Sarbh and Ishwak Singh in Rocket Boys

Revealed! Siddharth Roy Kapur spills the beans on the reasons behind casting Jim Sarbh and Ishwak Singh in Rocket Boys

The ace producer talks about the web series, which will premier on SonyLiv on February 4, its casting process, and more

As soon as its trailer was unveiled, Rocket Boys became the talk of the town. Starring Jim Sarbh and Ishwak Singh in the lead roles, this web series is about two of India’s most iconic scientific minds Dr. Homi Bhabha and Dr. Vikram Sarabhai. Free Press Journal caught up with its producer Siddharth Roy Kapur for an exclusive chat.

When asked what made him want to narrate a story like Rocket Boys, he says, “We have heard about the two great scientists, Dr. Homi Bhabha and Dr. Vikram Sarabhai, all our lives. They both have influenced each other personally and professionally. That’s something people don’t know about. However, they both are individually architects of modern India. Nikkhil Advani (the show's Creator) and I were trying to collaborate since a long time, and this was the best opportunity. It all started when director Abhay Pannu brought us the idea.” 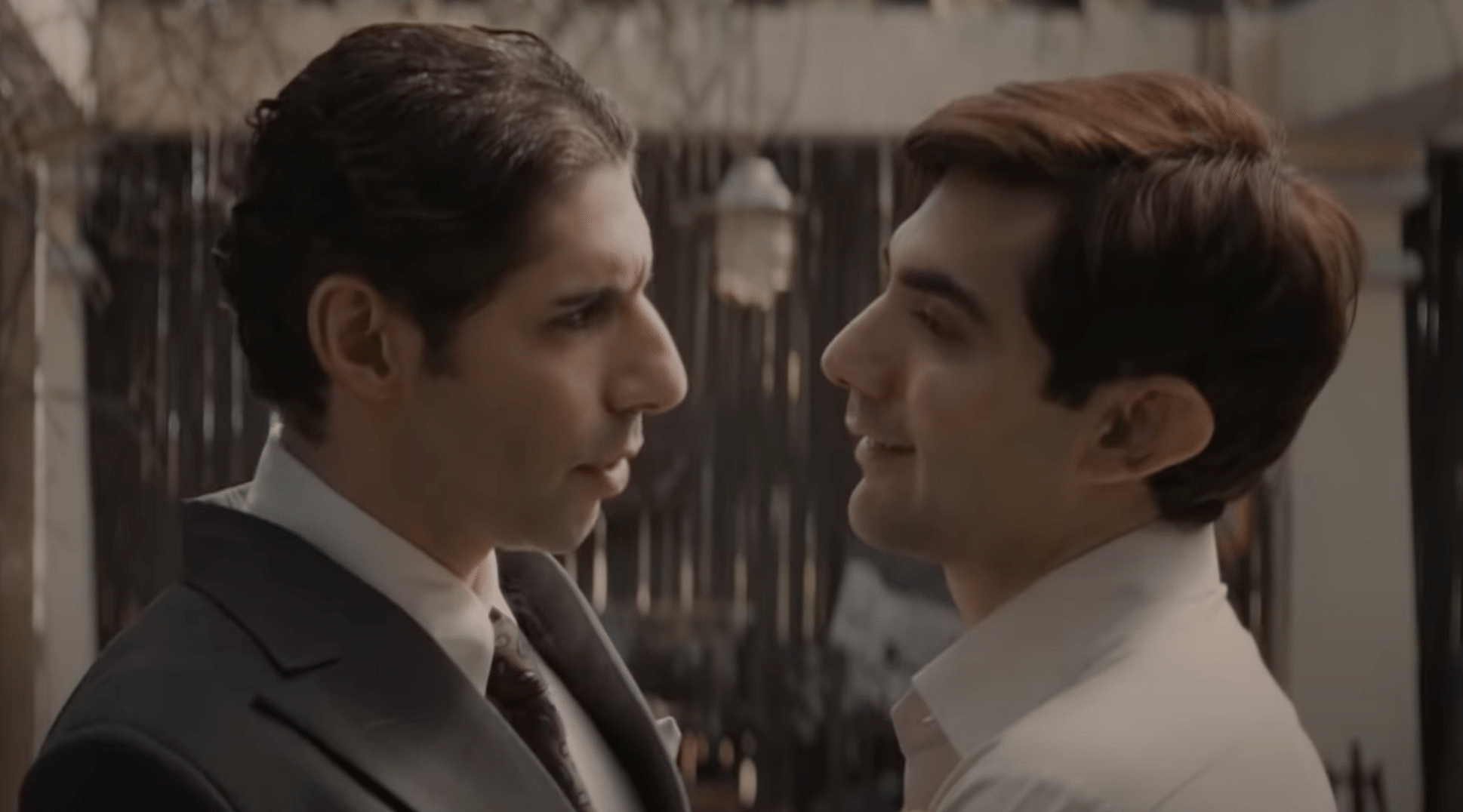 A still from Rocket Boys |

Siddharth has consistently backed unusual content since the release of Fashion in 2008. Opening up about it, he explains, “I tell those stories which aren’t told before, and I get excited to narrate them. We have grown up watching a certain kind of storytelling, but we are living in times where the narrative has entirely changed, and with the invasion of technology, the whole game of storytelling is flipped. We, as producers, can tell a story that we never thought of telling. We at Roy Kapur Films try to tell unique stories to the audiences.”

Producing a film or web series is no cakewalk, and the ace producer agrees. “I enjoy the process of storytelling, from paper to seeing it on the screen, it’s so enriching and satisfying. Although it comes with a lot of stress, issues and challenges but again, they are part and parcel of being in that position. As a producer, one should enjoy that and relish it. I love working on multiple projects that are different from each other,” he states.

Siddharth is known to stay away from the spotlight and paparazzi. When quizzed about the same, he shares, “Actually, being a producer is a very behind the scene job. It’s sort of the actors' and directors job to be in front of the camera. I like being private and acting as a catalyst.”

One of the biggest talking points of Rocket Boys is its casting. According to Siddharth, it was done as per the requirements of the characters. “The casting process was a sort of mixed effort of myself, Nikkhil and our casting team. For Dr. Homi Bhabha, we wanted someone who is a Parsi and a talented actor, and this is how Jim came on board. Nikkhil and I were very impressed with Ishwak’s performance in Paatal Lok, and for Dr. Vikram Sarabhai, we wanted someone in contrast to Dr. Homi Bhabha, who is very flamboyant. For Mrinalini’s role, we wanted someone who can dance with grace, emote well and compliment Sarabhai’s charm; hence Regina (Cassandra) stepped in since she is beautiful,” he concludes.

Read Also
Exclusive! THIS is how Ishwak Singh prepared for the role of Dr. Vikram Sarabhai in Rocket Boys