'Feels nice to be finally seen as an actor': 'Call My Agent: Bollywood' fame Radhika Seth

In 'Call My Agent: Bollywood', Radhika plays the role of Nia, a young girl who wants to enter the world of talent management
Ria Sharma 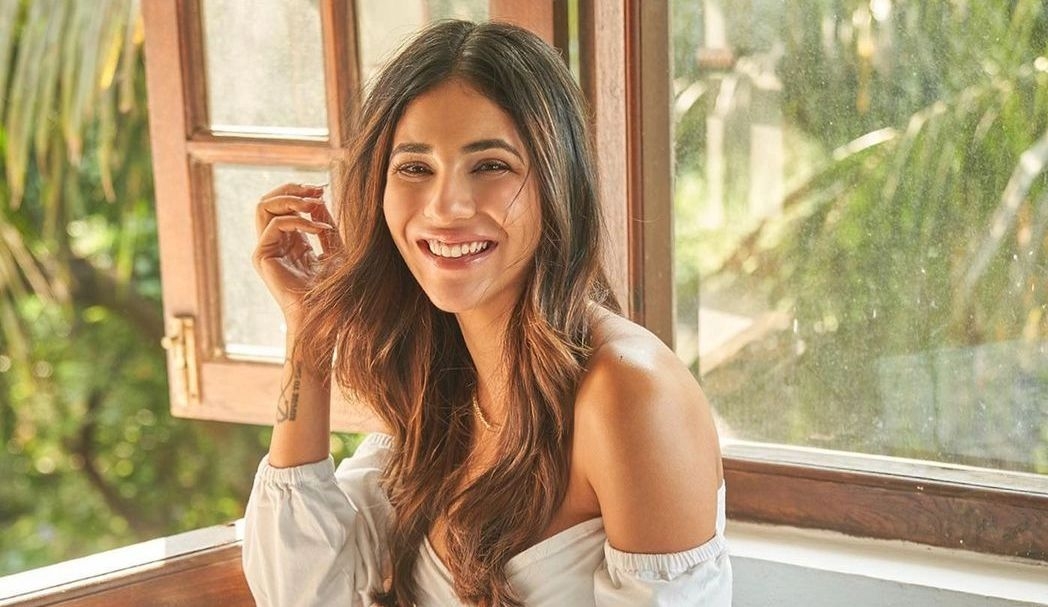 Actress Radhika Seth, who recently made her acting debut with Netflix's 'Call My Agent Bollywood', said she is glad that the audience is appreciating her work.

In an exclusive interaction with Free Press Journal, Radhika said she feels nice to be finally seen as an actor and not just a social media influencer.

"It feels great. I was a little nervous before the show premiered because I never had a release before and I didn't know what to expect. But now, I'm glad people are watching it and are appreciating my work. It feels really nice to finally be seen as an actor and to be able to see that now people have something to refer to when they see my work," Radhika said.

Sharing her overall experience of working on the show, Radhika said, "It was my first-ever acting experience and I feel every day was a learning lesson. Every other day, I was learning new things about the camera or acting or just how the whole thing works."

In 'Call My Agent: Bollywood', Radhika plays the role of Nia, a young girl who wants to enter the world of talent management. The show revolves around four talent agents, played by Rajat Kapoor, Soni Razdan, Aahana Kumra and Ayush Mehra, and how they manage to save their sinking company. 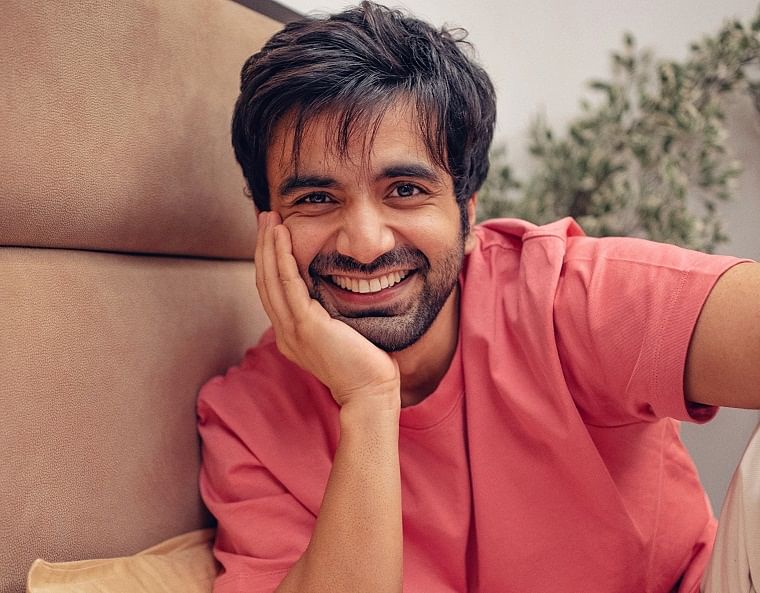 Revealed! Why wasn't Ayush Mehra nervous when he was offered Call My Agent Bollywood

The young actress also believes that there are quite a few similarities between Nia and Radhika. "My character Nia moves to Bombay from Goa with the hope of working in the industry and I too moved from Delhi to Bombay to become an actor. I think the innocence and just how lost she is at the start, finding a place for herself in the industry, is exactly what I faced for a couple of years as I had no idea what to do and how all this works. But Nia finally gets the job and starts working so am I," Radhika said.

Radhika also said that she was nervous about working with veteran actors like Kapoor and Razdan. However, she stated that she learned a lot of things from them during the shoot.

"Most of my scenes were with Rajat sir and he was such an amazing person to work with. With every scene, he would read lines with me and would help me go through my character. From him, I learned how the character works and what all needs to go into analysing the character right before the scene. He would always teach me to go over the entire episode and not just that one scene that we were shooting for so that I'd get a better understanding. He'd always ask me to think like the character and not just as Radhika," she said.

"Soni ma'am is the nicest and warmest person I've ever met, on and off set. It was an amazing experience to work with her. She would always get us food and on the sets also, ma'am would always give me advice and teach me a lot of things," Radhika added.

Radhika wished that she had made her acting debut with films. However, she is more than happy with her debut on an OTT platform. "We didn't have films releasing in theatres for a year and a half because of the pandemic. And OTT is becoming bigger and bigger and the biggest actors are now working for OTT shows or films. Maybe a couple of years ago, I would have expected and have been happier if I would have done a film but right now I'm more than happy," Radhika said.

When asked how difficult it was for her, as a newcomer, to bag tur role, the actress said, "It was really difficult. For the last six years, I've been doing acting workshops and I've been auditioning. It's been difficult for me to even align meetings because people wouldn't meet with you if you're not from the industry and if they don't know who you are. So that's been extremely difficult for me to be able to navigate through, but it's fine. I believe everything works out at its own pace."

Radhika further said that actresses like Deepika Padukone and Priyanka Chopra have always been her inspiration. "They are both women from outside of the industry. And no matter what we say about how the industry favours nepotism, these are women who have proven us wrong in that aspect. They have come into the industry from nowhere and they have ruled the industry. Not just in India, they rule it on a global level, which is amazing," Radhika said. 'We don’t have the concept of agents in India, we have managers': Aahana Kumra on her Netflix...