Revealed! Why wasn't Ayush Mehra nervous when he was offered Call My Agent Bollywood

The actor talks about his web series, success and failure, and more
Rohit Bhatnagar 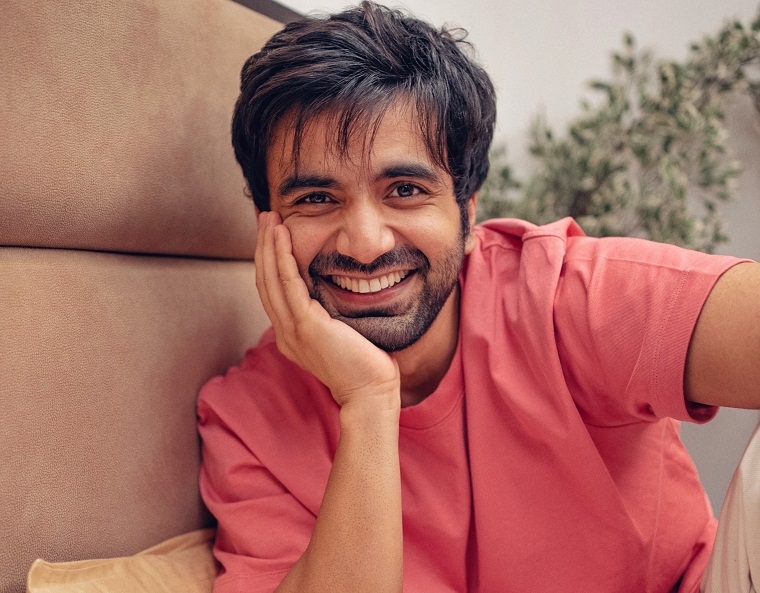 Ayush Mehra, who became famous through shows like Mom & Co, Operation MBBS, and Minus One, is currently enjoying the success of Call My Agent Bollywood, an Indian remake of a popular French comedy series under the same name (minus Bollywood). Considering it is probably the biggest show by far in his career, one wonders if he was nervous when he bagged the offer. “No, I wasn’t nervous at all, considering it was already a successful French comedy series, and I had to reprise one of the characters from it. Rather, I was intimidated by the fact that I had to share screen space with stalwarts like Soni Razdan, Aahana Kumra, Rajat Kapur, among others,” Ayush reveals. Revealed! What does Nawazuddin Siddiqui think about Kangana Ranaut?

Looking at the brighter side of the pandemic, Ayush feels that OTT platforms put the spotlight on artistes like him, “As an actor, during the pandemic, I feel, we got to enter the web space even a lot more than before the pandemic. People are consuming a lot of OTT content, and even the producers are backing important subjects.”

While filmmakers are strategically making formula-based films and endorsing supply-demand theory for the masses, certain actors are also following a patterned way.

The actor, however, begs to differ. “I don’t have a particular strategy as an actor. I choose projects that I will feel connected to and help me grow as an actor,” Ayush explains. Back in 2010, Ayush had made his Bollywood debut in the disastrous Isi Life Mein...! When asked about his not-so-good innings at the BO, Ayush says, “Success or failure are not in the hands of an actor. Our job is to act and give 100 per cent to the role we choose to do on screen.” Upon being asked about his projects, he keeps mum. “I have a film to my credit, and it is slated to release in March-April 2022, but I can’t reveal anything yet,” Ayush concludes. Shocking! This is what made Shahid Kapoor cry!
Advertisement