'We don’t have the concept of agents in India, we have managers': Aahana Kumra on her Netflix series, Call My Agent: Bollywood 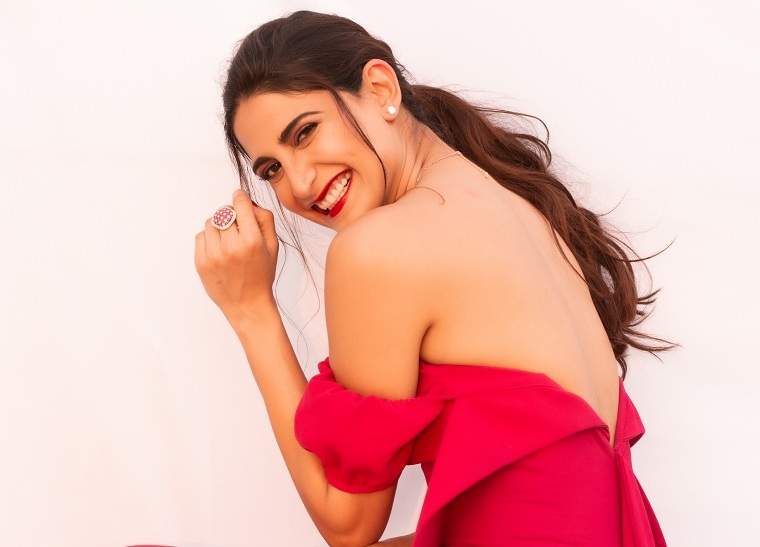 Aahana Kumra is raking in the appreciation and accolades for her recent performance as Amal in Netflix’s Call My Agent: Bollywood. While it has received mixed reviews from the critics, one response from Amitabh Bachchan for her performance has pumped in the adrenaline into Aahana, who played his daughter in the TV show, Yudh. From a film like Lipstick Under My Burkha to the web series Betaal, Aahana has had an interesting journey in the entertainment industry. In a candid chat with Cinema Journal, the actress talks about her new show, career, and more. Excerpts:

Your role in Call My Agent... is a paradigm shift from the dark, brooding roles that you have essayed more often than not. What prompted you to say yes to it?

I have played different characters in the past. They were usually dramatic, intense and serious. Director Shaad Ali wanted me to go all extravagant and pompous. My styling too is was extravagant. I enjoyed playing a different character in the series. It is a happy experiment and I am glad that I am not getting typecast. I have played a politician in The Accidental Prime Minister, then there was Rangbaaz... both roles were diametrically different.

Did you do any specific research for the role?

We don’t have the concept of agents in India, we have managers. And in the process of doing our work, we come across casting directors. Most of these casting directors are women and they are good at their job.

You also received praise from Mr Bachchan for your role...

I am quite over the moon after he tweeted about me and the show. One can learn a lesson of humility from him. He does these little things to support his colleagues, which make him a legend.

Looking back at your journey, how would you describe it?

I have had a good time working here and I have collaborated with some of the best people. I used to think I have had it easy so far. But one of my friends (Parag, casting director) reminded me of the hard work I have put in to build my career. He reminded me that every role that I have bagged so far has been through an audition. It is not that the makers saw my other work and cast me without an audition. I feel proud of the hard work I have put in and I want to do more work now. 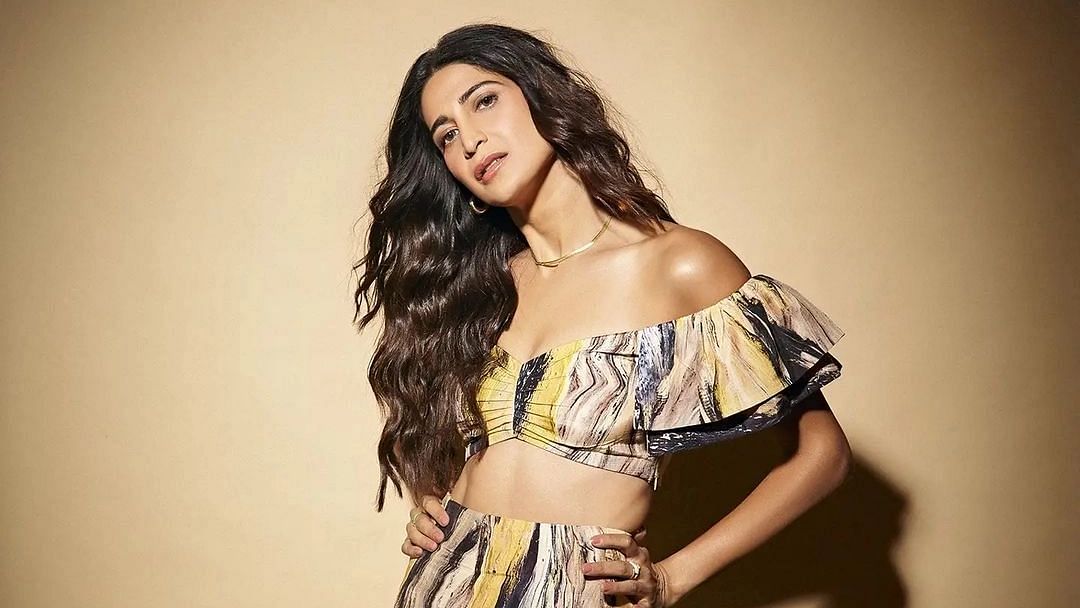 'Differentiation and bias does exist': Aahana Kumra says she once lost a big project via a talent...

What was your takeaway from working with seasoned actors like Mr Bachchan and Naseeruddin Shah?

I learnt to be punctual, respond when someone messages you because you can’t be big enough not to reply to someone’s message. For instance, whenever I text Mr Bachchan or Naseer sir, asking for an appointment to meet them, I immediately receive a reply from them. They have come this far by working hard. I don’t have relatives in Bollywood. I have also come here on my own strength. You cannot stop working just because you are financially in a better place compared to when you started. Even today, both Mr Bachchan and Naseer arrive on set with gusto. Naseer sir is also doing theatre and goes for rehearsals. They don’t think of themselves as superstars.

What’s happening with Shamshera? Your name still pops up in the cast...

I am not a part of Shamshera. I had a couple of chats with the director (Karan Malhotra) and I told him that if you are not going to remove my name from the link, at least give me a role. (laughs) 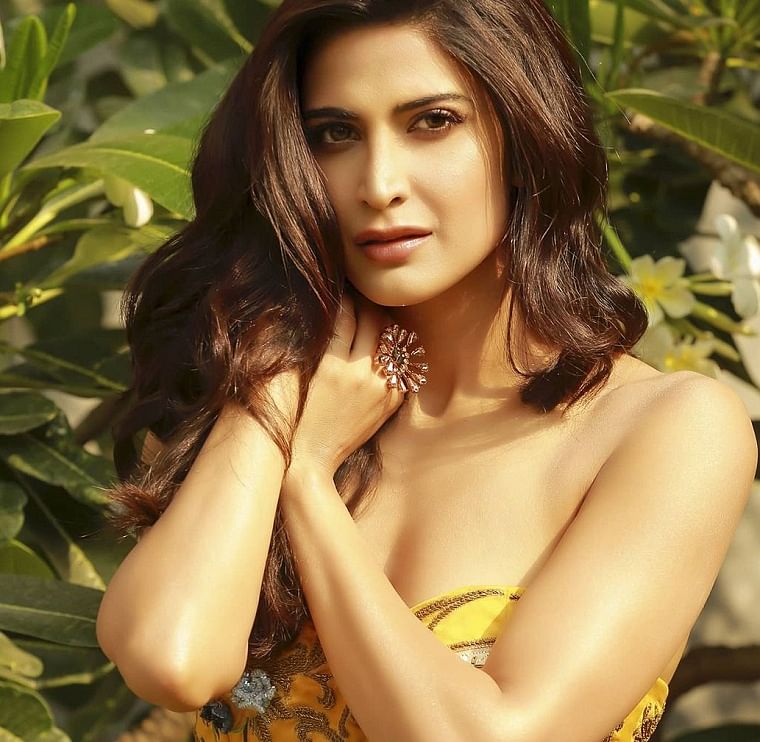 'I always have gratitude for my food': Aahana Kumra, the Lipstick Under My Burkha actress, gets...
Advertisement