Farhan Akhtar, who is appreciated for his acting in films like 'Toofaan', 'Bhaag Milkha Bhaag' and 'Zindagi Na Milegi Dobara', marked his acting and singing debut with 'Rock On!!

New Delhi: 'Rock On!!', a film highly praised for its music, on Sunday, clocked 13 years since its release on the silver screen.

Farhan Akhtar, who is appreciated for his acting in films like 'Toofaan', 'Bhaag Milkha Bhaag' and 'Zindagi Na Milegi Dobara', marked his acting and singing debut with 'Rock On!!'.

Some popular songs of the film including 'Tum Ho Toh', 'Pichle Saat Dinon Mein' and the title track 'Rock On!!', were all sung by Farhan.

Read Also
Farhan Akhtar wishes his ladylove Shibani Dandekar with all his heart on her birthday; Hrithik... 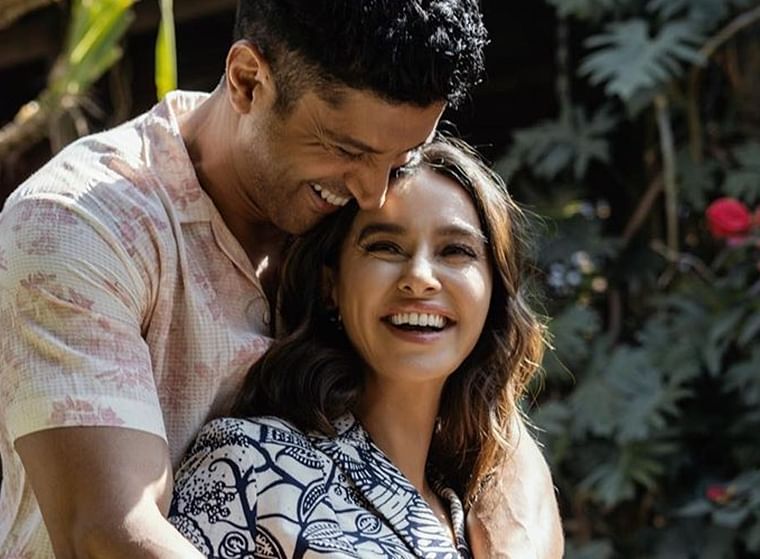 As the film completed 13 years on Sunday, actors Farhan and Luke along with director Abhishek Kapoor took to their Instagram handles to mark the special day.

Farhan shared a graphic image on his Instagram Story, in which the cast members can be seen along with several musical instruments. On a drum is written 'Magik', the name of their rock band.

The text on the picture read, "Celebrating 13 years of Rock On!!" Abhishek also took to his Instagram handle and shared a string of images from various scenes of the film. 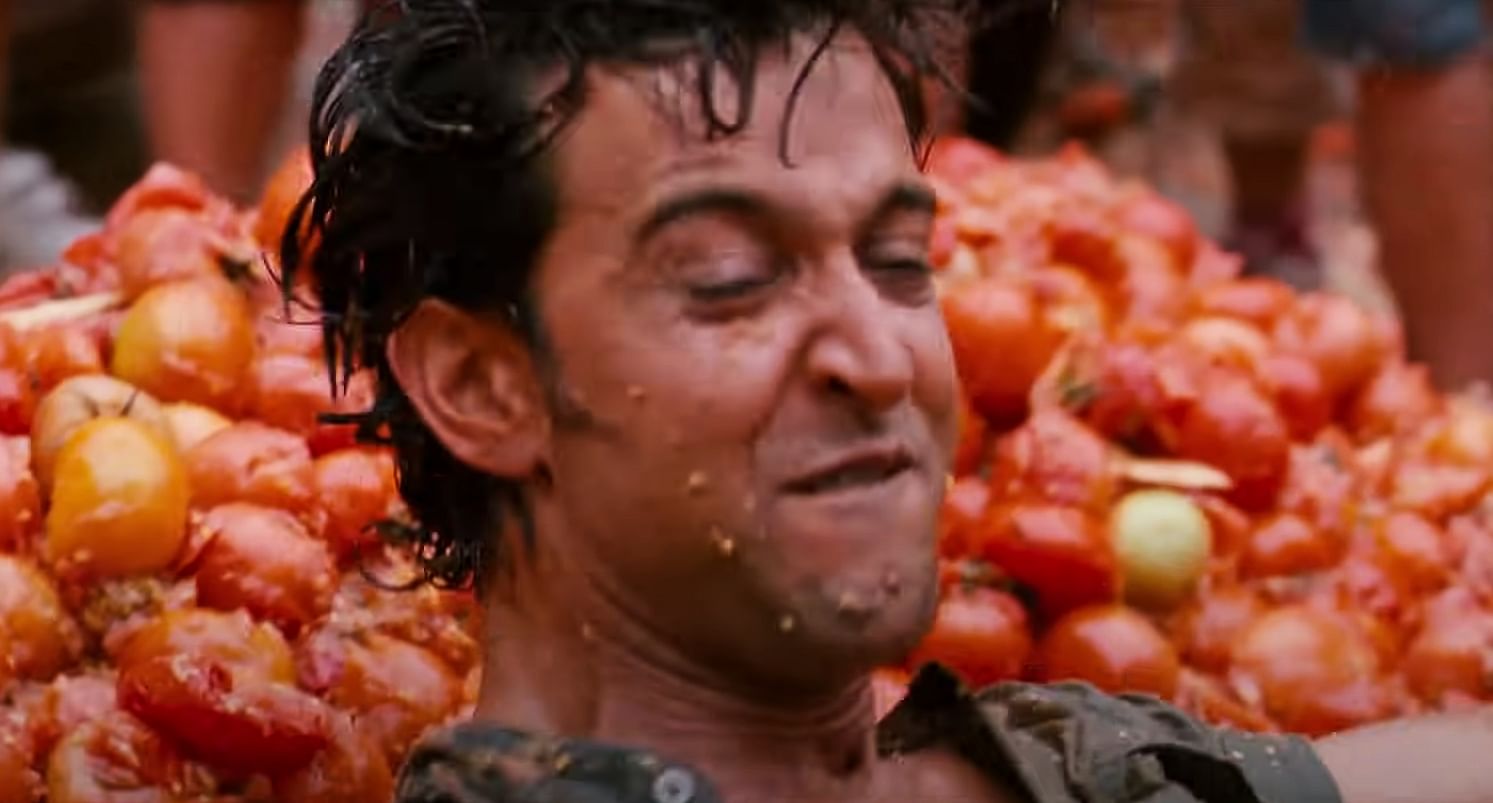 Sharing a picture from the film, he wrote the caption, "13 years of #RockOn!! The rock n roll continues. Thank you for all the Magikal love and affection." 'Rock On!!' was produced by Farhan Akhtar's Excel Entertainment, with music by Shankar-Ehsaan-Loy.

The film's sequel 'Rock On 2' was released in 2016, however, the film received a lukewarm response from the audience. Navya Naveli Nanda talks about periods with grandfather Amitabh Bachchan on stage: ‘A sign of...

Amid Adipurush controversy, Saif Ali Khan says he would love to play Karna in Mahabharata