Malayalam actor Dulquer Salmaan celebrates his 35th birthday on 28 July. Here are some of his best performances.
Priyasha Sinha 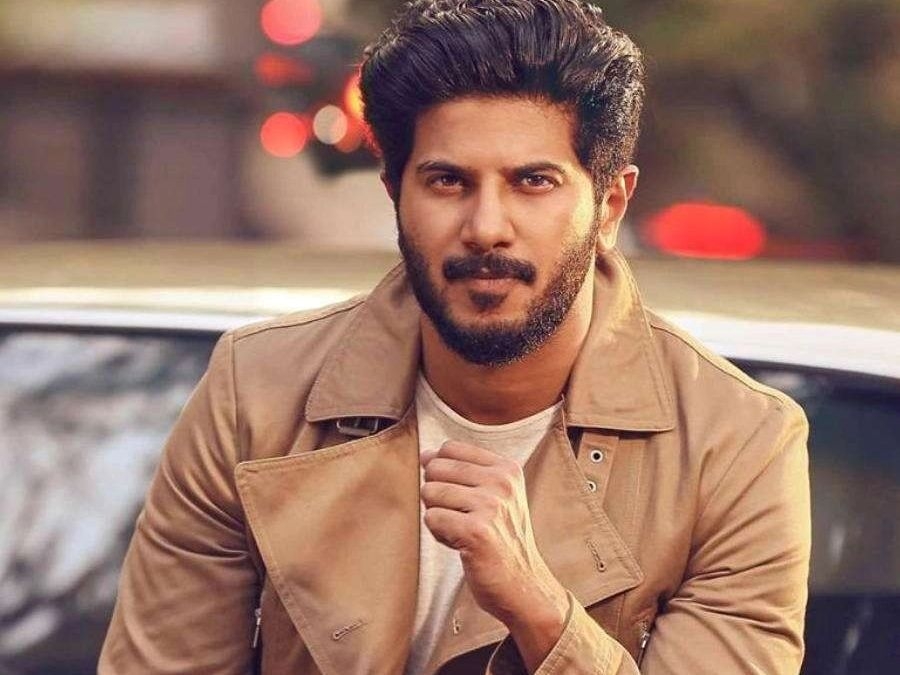 Dulquer Salmaan is an actor, playback singer and film producer who has made a mark in the Indian film industry in less than a decade.

Following his very successful debut in 2012, he has worked in well-received movies and attained popularity. He has earned several accolades for his instinctive acting including four Filmfare awards and one Kerala state award. He is the son of iconic actor Mammootty.

The talented actor has a huge fan following and has been recognised in the media as a fashion icon. He has an earnest and raw acting style which has led him into doing a variety of films in various genre. He endorses brands, and promotes various social causes.

Here are some of his most binge-able films.

In this Malayali romantic action-adventure film, he plays the role of a communist who goes through several troubles in his journey to help his girlfriend. Interestingly, the film was released on the birth anniversary of Karl Marx. 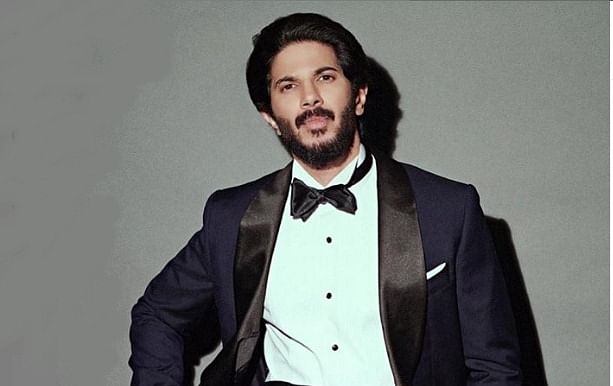 This movie marked the Bollywood debut of Salmaan. It is is a 2018 Indian Hindi-language road comedy-drama film directed by debutant Akarsh Khurana. Dulquer Salmaan starred alongside late actor Irrfan Khan in this film.

This film emerged to be a commercial and critical hit. The actor ventured into dark and anger filled acting with this one. Bangalore Days is a coming of age romantic comedy-drama film directed by Anjali Menon. It follows the story of three cousins in their adventures in the city of Bangalore.

Ustad Hotel is a drama film directed by Anwar Rasheed. The film was a commercial success and won three National Film awards. 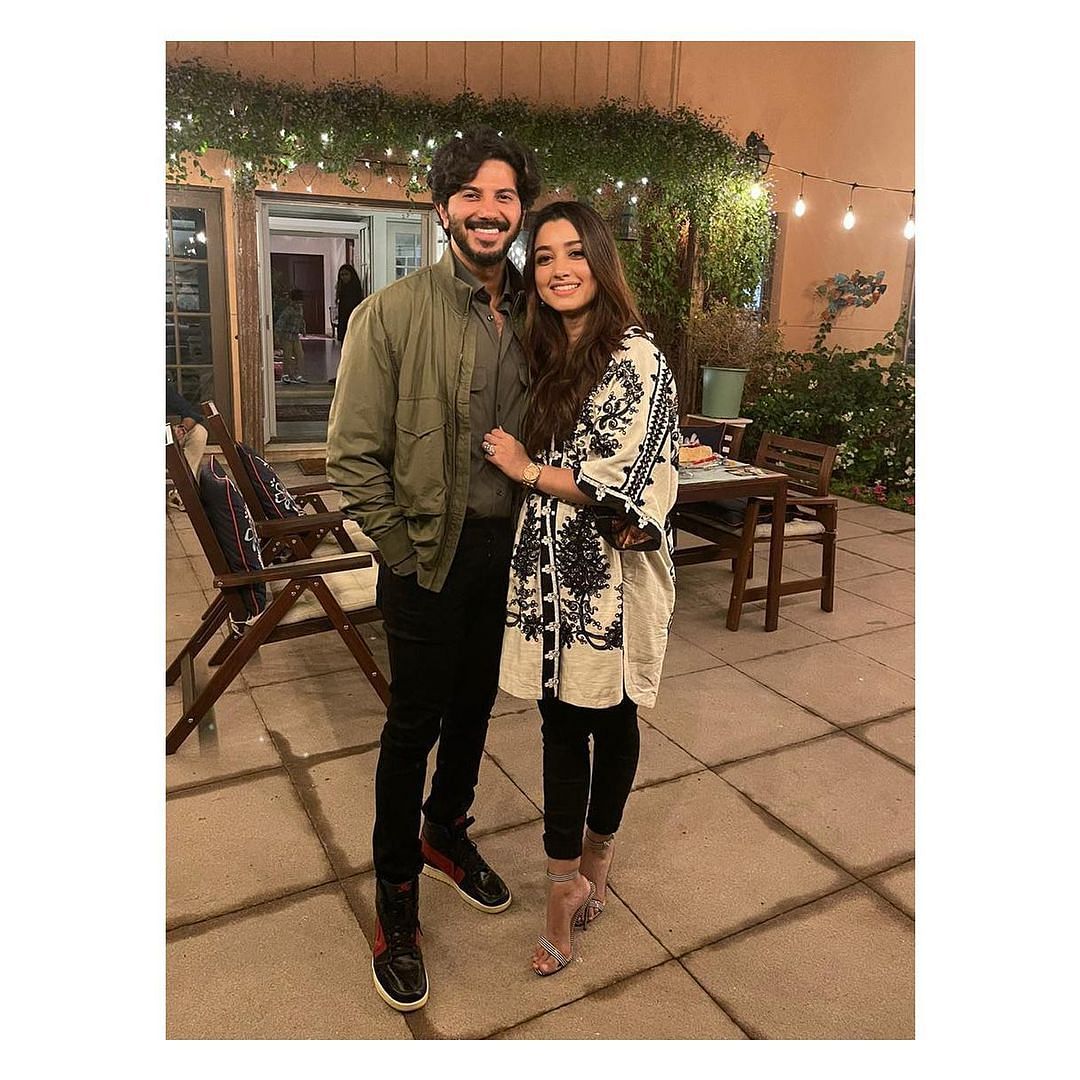