'Dhoom, Commando and Race': These 8 Bollywood franchise films really need to stop in this decade 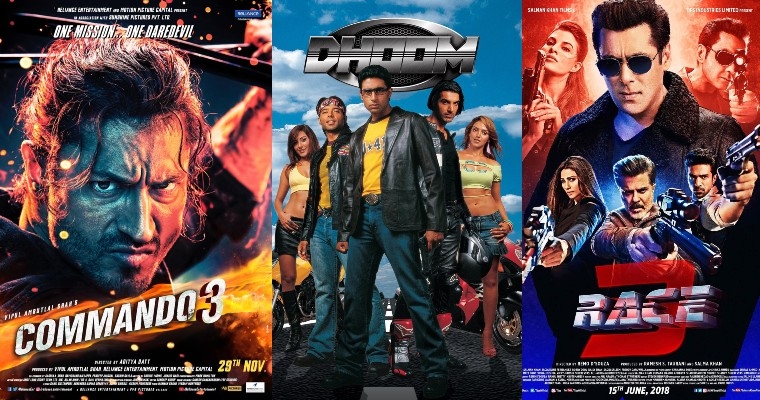 'Dhoom, Commando and Race': These 8 Bollywood franchise films really need to stop in this decade |

Bollywood has given us many gems this decade (2010-2020) but when it comes to content, some of the film franchises are getting worse with more and more sequels being added to them. It was fine till they had one or two movies but with four to five sequels, there isn't much that the makers can do to entertaintain us.

From Yash Raj Film's 'Dhoom' series to the not-so-interesting anymore 'Race' series, these are 8 film franchises that need to stop completely with the upcoming decade! 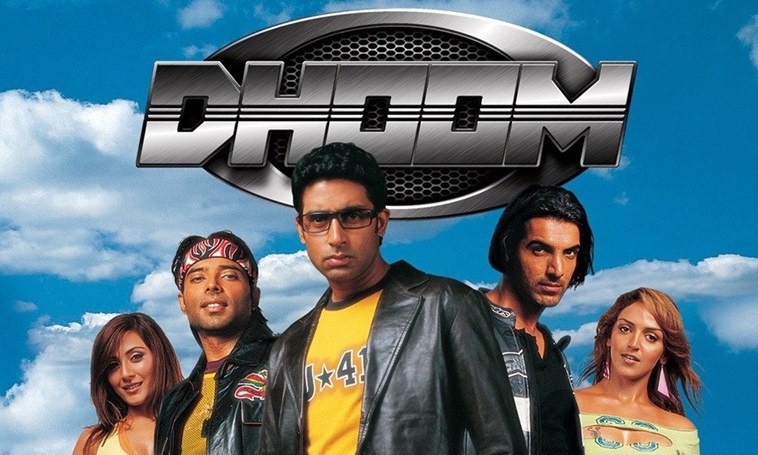 Dhoom released in 2004 was one of the most successful movies of it's time. Starring John Abraham and Abhishek Bachchan, it immediately created a fanbase for itself. Even it's sequel starring Hrithik Roshan and Aishwarya Rai was a success.

But things are only good when limited. With Dhoom 3 starring Aamir Khan, the fan following of this franchise dropped down rapidly and this is an alarm that the franchise doesn't need any more movies. However, the makers do not feel so as they are planning to create Dhoom 4 and all we can do is request them to stop. 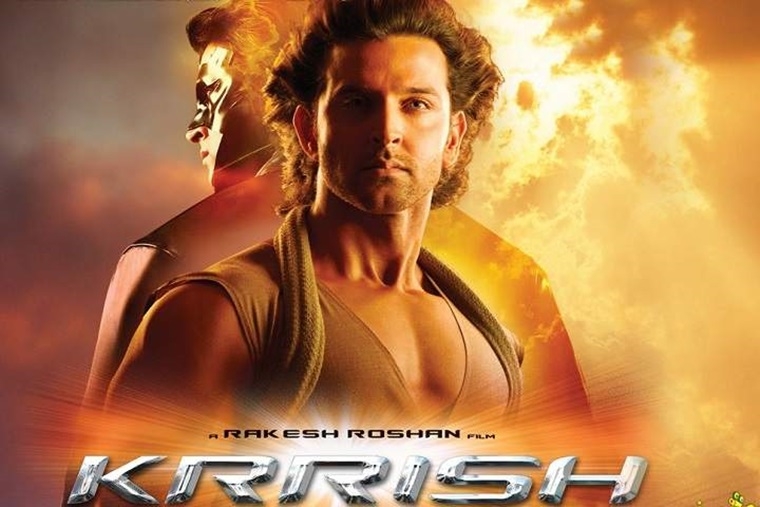 Hrithik Roshan starrer Rakesh Roshan's Krrish is another blunder that needs to be put on a halt. With Krrish 3 already a flop, it seemed that the makers have learnt their lesson. However, the case is exactly the opposite. The actor has currently started preparing for the fourth installment and we wonder what worse can they show us with another superhero movie which already has a repeated content. 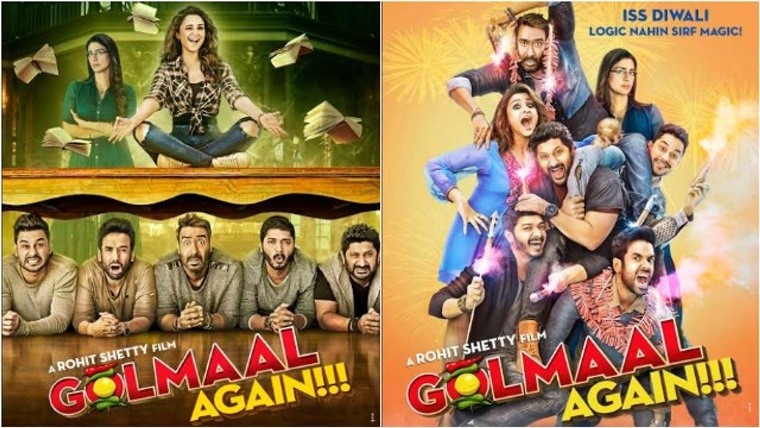 Rohit Shetty's first Golmaal was honestly the only movie from this comic-series which had real fun-factor. The others were just stretched with old jokes and bad punches and the audience review on content is a proof. Moreover, his last movie starring Parineeti Chopra was the most un-funny movie anyone would have ever seen. But once again, the script for the fifth film is already finalized and we can only wish that it will be the last. 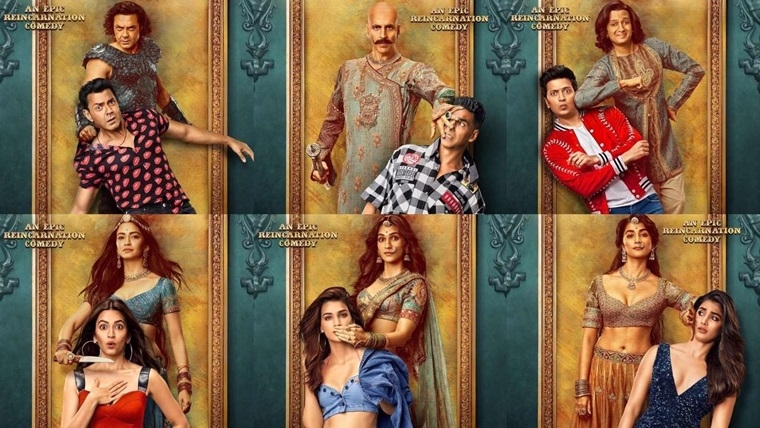 Another franchise which speaks for itself and asks makers to stop creating it. Neither Housefull 3 nor 4 was good when it comes to content, even though it might have earned at the box office. With Riteish Deshmukh as the only constant, the cast of the movie keeps changing and the audience is really fed up of the comedy which isn't even funny anymore. Moreover, if the makers need to be remembered in the books for good films, we definitely suggest them to discontinue this franchise. 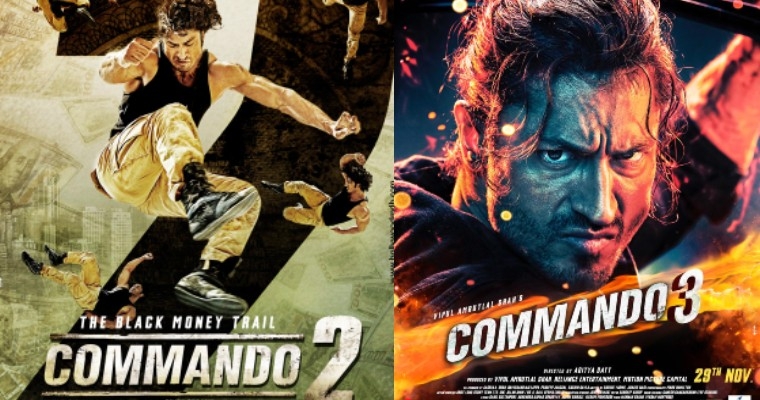 While Vidyut Jammwal's action isn't something one can get enough of, the continuing franchise of the film has made audience sick with almost similar content for every movie. A hero fighting the evils of society? Well, we have watched such movies a thousand times and need something new which can use the actor's talents to the fullest. 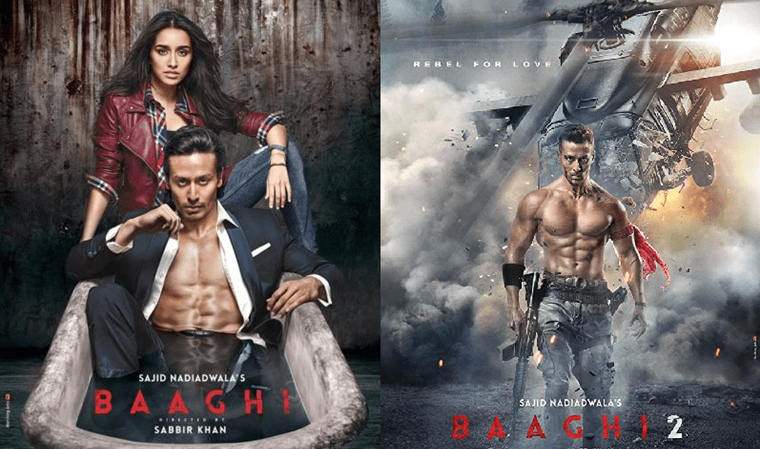 When it comes to action, Tiger Shroff movies aren't behind Vidyut's and therefore, even his franchise of Baaghi doesn't seem to excite us anymore. Fighting for the love of his life, be it Shraddha Kapoor or Disha Patani, Baaghi only has action and no acting at all. Tiger's stunts and actresses bad acting has only made it worse with every new movie. We just hope that it ends with Baaghi 3 being the last of this Tiger series as the actors have already started shooting for it. 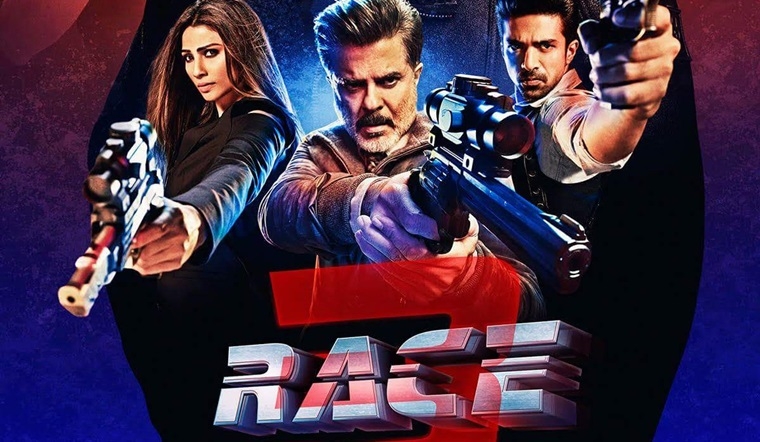 Abbas-Mastan's Race and Race 2 were only tolerable till Saif Ali Khan was the protagonist and the story was quite intriguing. But with Race 3 starring Salman Khan, the whole franchise flipped top to bottom owing to the worst dialogs any movie would have seen and similarly with the songs. We expect the makers realize their mistake of adding another movie to this franchise and decide not to make any such blunders which will only make audience to race and move out of the theaters. 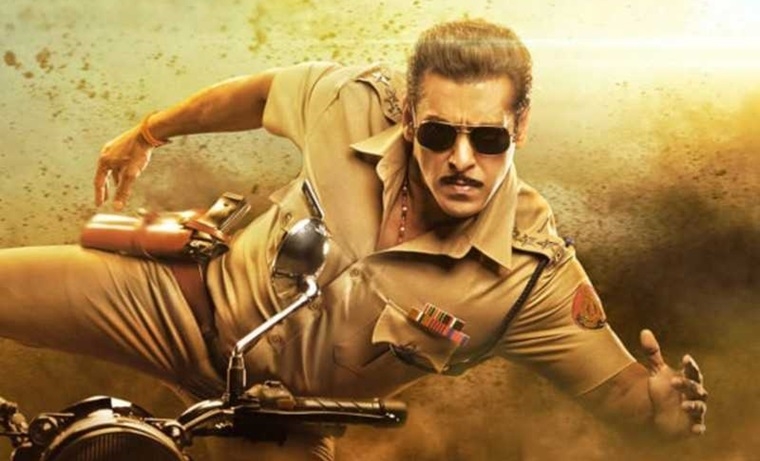 Last but not least, Salman Khan's Dabangg franchise is the most monotonous franchises Bollywood has ever seen. Same characters, similar stories and exactly same songs has nothing for the real cinephiles. It's just a cop movie which has nothing to do with reality but earns money only due to the actor's stardom and huges fanbase.

Even though the third movie isn't released yet, the makers already have the script for Dabangg 4 and all we can ask is why! We hope Salman himself understands the idea of making good-content movies and stop this cop-series asap. 'Baahubali' to 'Dangal', 10 highest grossing Indian films of the decade 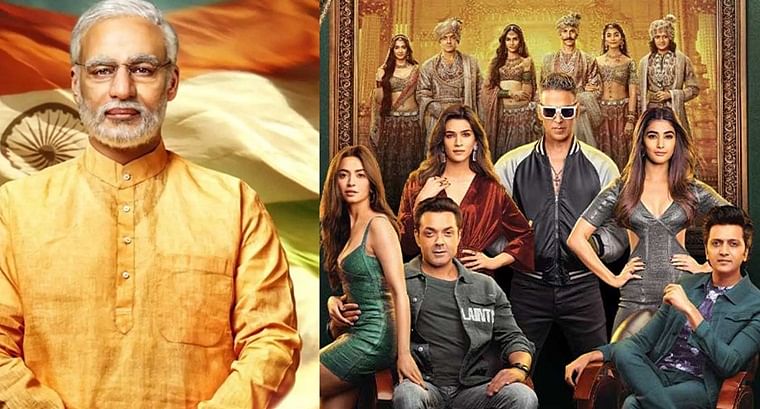