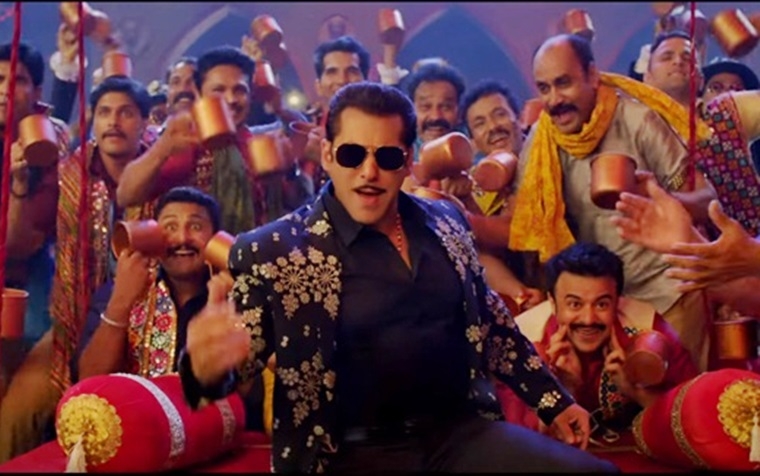 Move over 'Munni' because this year it's 'Munna Badnam Hua'! The much-awaited song from Salman Khan starrer 'Dabangg 3' was finally dropped on Saturday and it is worth the wait.

Introducing Chulbul Pandey (Salman) as the "new item boy", the perfect visual treat track features him opposite Warina Hussain and, needless to say, it was full of funky dance moves.

Coming 9-years after 'Munni Badnam' featuring Malaika Arora, the remake is a double delight as it has also introduced a second "item boy" - Prabhu Deva, who is also directing the film. 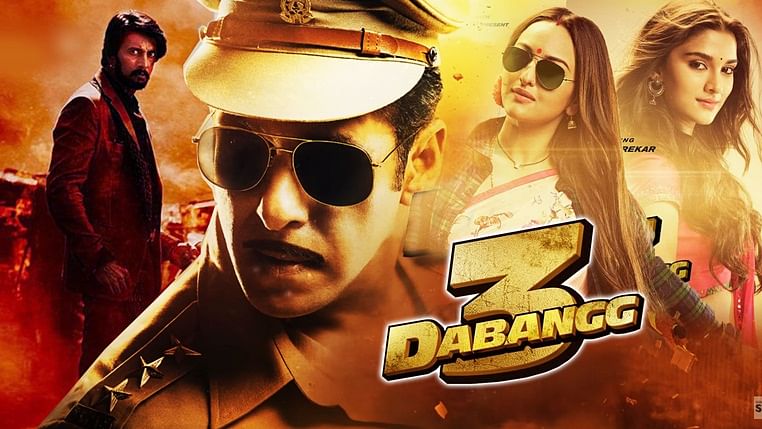 Sporting blingy and quirky attires, Salman is seen giving a tough fight to his counterpart in the track which ends with Badshaah saying "Bhaukaal kar diye".

The lyrics of the peppy number have been penned by Danish Sabri and rapper Badshah. Kamaal Khan and Mamta Sharma have given the vocals to the composition by Sajid Wajid.

Makers of the film have already treated the audience with the iconic title track - 'Hud Hud Dabangg' earlier this month.

'Dabangg 3' is the third film the Dabangg franchise, which stars Sonakshi Sinha opposite Salman.

It also stars veteran actor Mahesh Manjrekar's debutant daughter Saiee Manjrekar and Arbaaz Khan in significant roles and is slated to open in theatres on December 20. 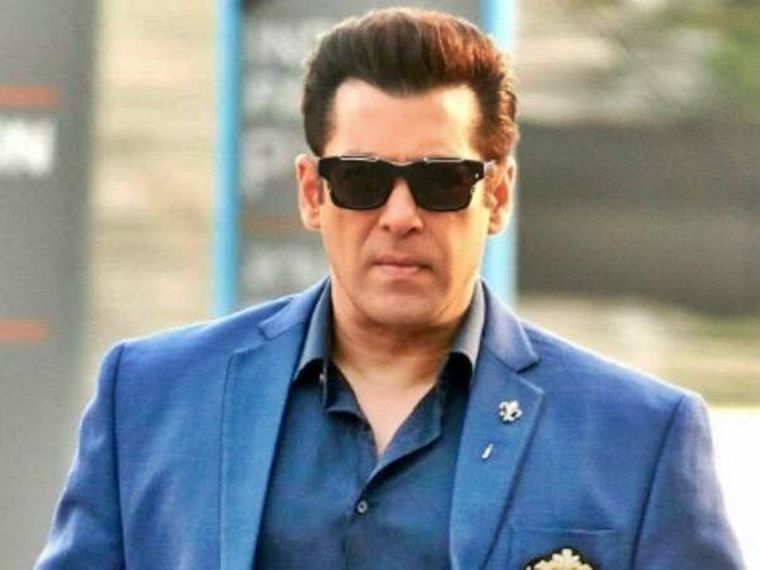