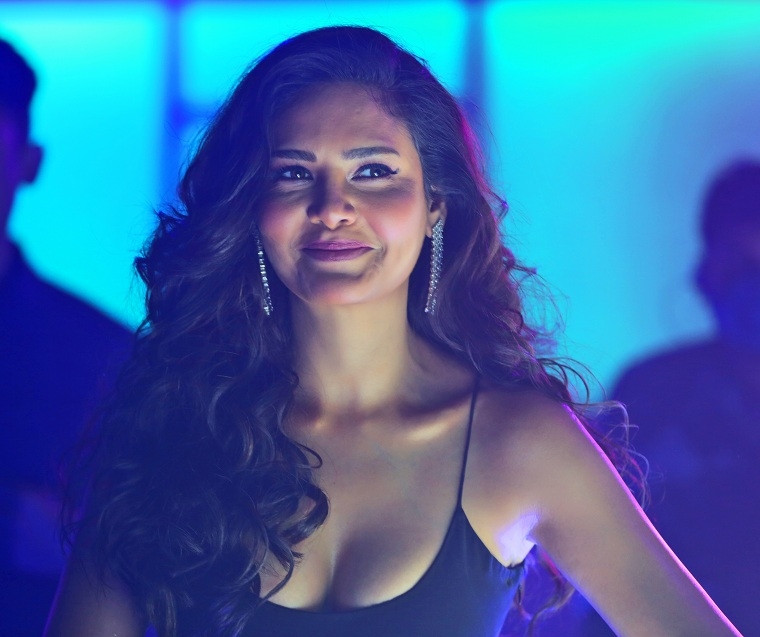 Esha Gupta, who made her Bollywood debut opposite Emraan Hashmi in Jannat 2, has tried her hands in all mediums — films, TV and OTT. Her digital debut, RejctX, gave her career a boost and brought her in the limelight again. And now, she is making the most of her new-found place on the OTT with various projects. The actress is currently garnering appreciation for her turn as a cop, Aditi Amre, in the web series, Nakaab. The series, which is streaming on MX Player, also stars TV actor Gautam Rode, Mallika Sherawat and Ankita Chakraborty in pivotal roles.

Directed by Soumik Sen, Nakaab, revolves around the mysterious death of an Indian actress, with Esha and Gautam’s characters trying to catch the culprit. “What pulled me towards playing this character (Sub Inspector Aditi Amre) is that it has immense depth. Investigative dramas or thrillers have been a personal favourite for me, and I found the backdrop of this story really interesting,” Esha said.

Ask her if there are any similarities between her and her on-screen character, Aditi Amre, Esha answers in the negative. “Aditi Amre is a little different in comparison to the real Esha Gupta. That’s what excited me about the character. Our personalities are poles apart. And getting into Aditi’s shoes was an interesting experience for me,” Esha says.

Talking about working with Mallika, Esha reveals the director didn’t allow them to meet before commencing the shoot. “He wanted to show the unfamiliarity between us on the screen so that he could capture the tension when we first meet. He kept us two rooms apart. In fact, I didn’t get to say hello to her before the shoot,” she adds. 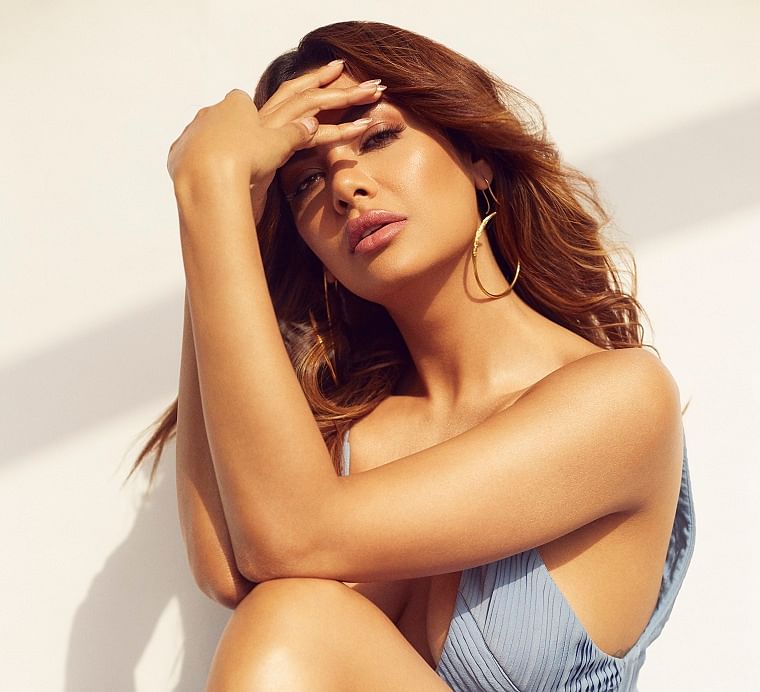 ‘An imposed holiday isn’t the same as a deserved break’: Esha Gupta on her time in Spain...

Divulging how she broke the ice despite being barred from meeting Mallika, Esha says, “I hugged Mallika when I saw her. Soumik was upset when he came on the set and saw us. She is friendly and has a positive vibe. It becomes difficult if you are not on good terms with the people you work with.”

Esha also has another web series in her kitty — the third instalment of director Prakash Jha’s critically-acclaimed Aashram. The shooting for the series, which features Bobby Deol in the lead, is currently underway in Jaipur. Aashram marks Esha’s reunion with Jha after their 2012 film, Chakravyuh. “Many are scared of Prakash Jha, but I love working with him. During Chakravyuh, initially, I did fear him a bit. However, now I am over that. He is amazing to work with,” Esha shares, without revealing the details of her character. “I will talk about Aashram next year when I’m allowed to,” she adds. On the Bollywood front, Esha was supposed to be a part of Hera Pheri 3. “I have no idea whether it’s happening and also if I’m a part of it or not. I have a project with Ashok Nanda, who directed One Day Justice Delivered. It’s a thriller and will go on the floor in January next year,” Esha informs. Meanwhile, her other film, Desi Magic, is stuck in limbo due to the pandemic. “I shot for my part. Let’s hope it comes out soon,” she says.

Before signing off, sharing her tryst with the world of glitz and glam, Esha says, “Acting happened by chance; for me, it wasn’t even a dream. I have nobody from the industry. My brother and I used to participate in cultural activities in school, but we never had the intention of joining showbiz. My profession is teaching me something new every day.” 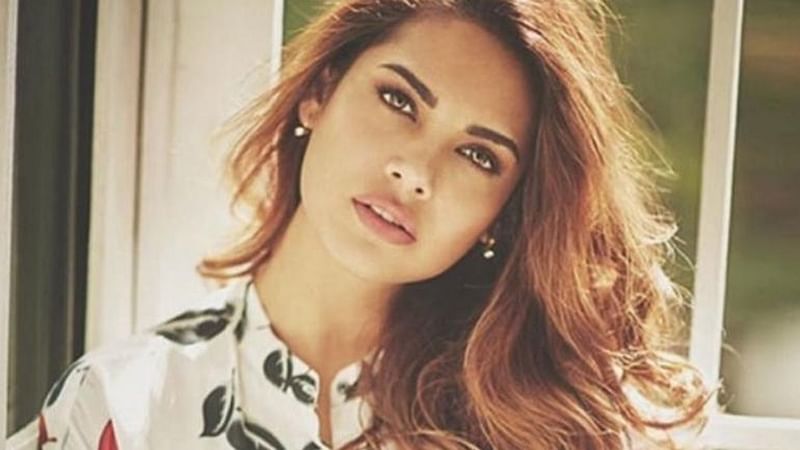 Esha Gupta to Nikitin Dheer: What sports means to our Bollywood celebs