The actor, who making her digital debut with the new season of the upcoming web series "REJCTX", says the new generation tends to be attracted to lust, greed and crime due to the overexposure to the virtual world
IANS 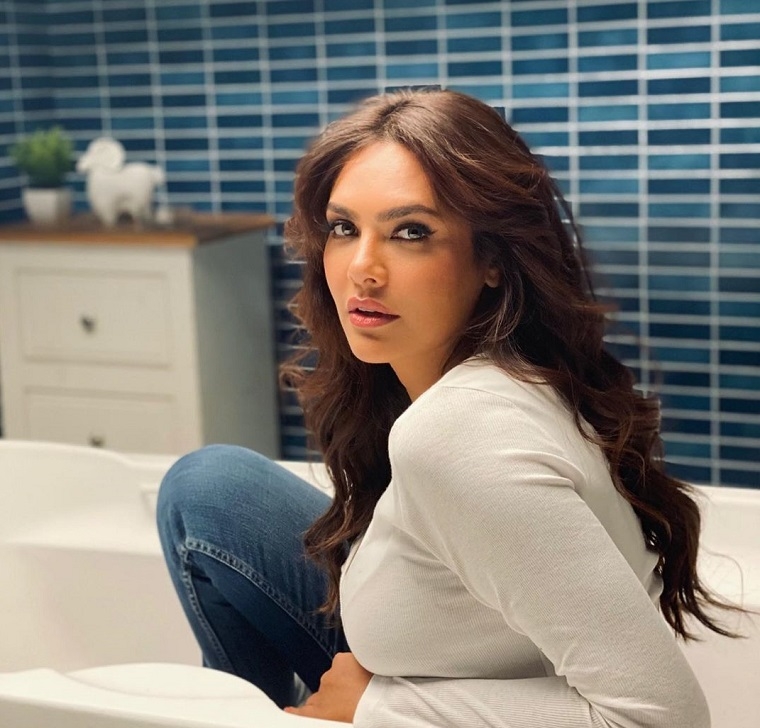 Mumbai: Model-actress Esha Gupta, who making her digital debut with the new season of the upcoming web series "REJCTX", says that the new generation tends to be attracted to lust, greed and crime due to the overexposure to the virtual world.

"I think these days, youngsters have more first-world problems rather than real-world issues. Their problems can be, 'why am I not getting more likes and popularity among peers on social media?' Their problem can be as unreal as, 'why is his car bigger than mine?' There is jealousy, greed and exhibitionism rather than living in the moment while exploring. It is not just the problem of teenagers but everyone whose life is all about living on social media. Internet has given access to everything to everyone! But their problem is not coming out of experience but overexposure," Esha told IANS.

She further explained: "Sexual crime is also increasing among youngsters because they are overexposed. I am not against exploring new relationships and possibilities, dating and other adventures. But I am surely against sexual exploitation that has increased due to overexposed social media. I just wish that youngsters live their lives more in the real world than the virtual world."

Directed by Goldie Bahl, the new season of the show revolves around the murder of Anushka Rao, played by Kubbra Sait in the previous season. In the new season, Esha's character Rene is introduced to resolve the mystery of Anushka's death.

Sharing more insight of her character, Esha said: "It is the last case that she is investigating and therefore it is personal to her. She is putting everything to resolve the murder case of Anushka Rao. On one hand she has to report to her senior and prove her point, and on the other hand these college students who are involved in the case are taking her for a ride. She is a no-nonsense dutiful police officer who is stuck in the situation and determined to solve the murder mystery."

"REJCTX" will start streaming from May 14 on ZEE5. 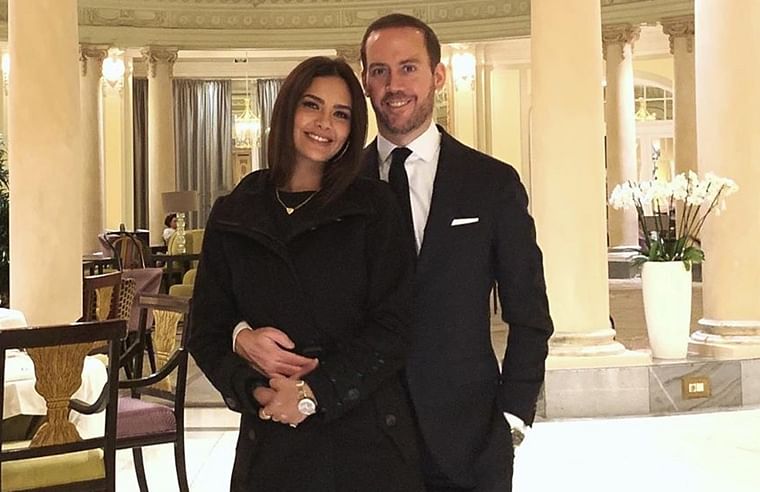