MRI scans have shown blood clotting in the brain with swelling

Kanpur: An outbreak of acute necrotizing encephalitis (ANE) has been recorded at the GSVM medical college in Kanpur. Over 30 medical students in the college are down with a high fever of which seven have been diagnosed with ANE.

Official sources stated that the first case was reported earlier this week when a third-year student from Barabanki was brought to LLR hospital's ICU with a high fever and severe headache.

Blood samples of 69 students were reportedly sent to King George's Medical University, Lucknow, for examination. Given the prevailing situation, the medical college administration has canceled the terminal exams. Within four days of more than 20 pigs being discovered dead, an ANE outbreak and fever swept over the campus of the medical institution. Medical college spokesman, Dr. Ganesh Shankar, said the spread of the disease on the campus might have been due to the pigs and the unhygienic conditions they caused.

Neurologist in GSVM medical college Dr. Alok Varma said ANE was rare. MRI scans have shown blood clotting in the brain with swelling. Apart from this, there were unknown viruses in the body. 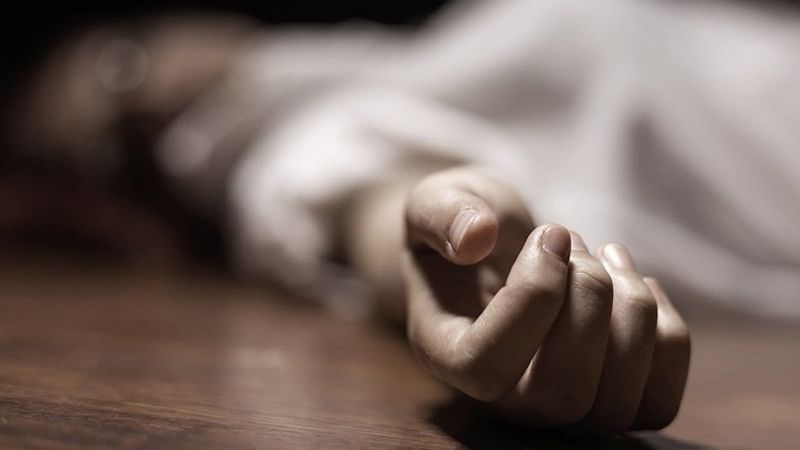