The "unauthorised" screening of 'India: The Modi Question' was scheduled for January 24 by a group of JNU students.

The Jawaharlal Nehru University on Monday cancelled the screening of BBC's controversial documentary on the 2002 Gujarat riots as authorities are concerned that it "may disturb the peace and harmony" in the campus.

The "unauthorised" screening of 'India: The Modi Question' was scheduled for January 24 by a group of JNU students.

"It has come to the notice of the administration that a group of students have in the name of JNUSU released a pamphlet for screening a documentary "India: The Modi Question" scheduled for 24th January 2023 at 9:00 pm in Teflas. "No prior permission for this event has been taken from the JNU Administration. This is to emphasize that such an unauthorised activity may disturb peace and harmony of the University Campus.

"The concerned students or individuals are firmly advised to cancel the proposed programme immediately, failing which strict disciplinary action may be initiated as per the University rules," read the advisory issued by the college administration.

Read Also
WATCH: BBC journalist chases camera as it runs out of frame during the live show 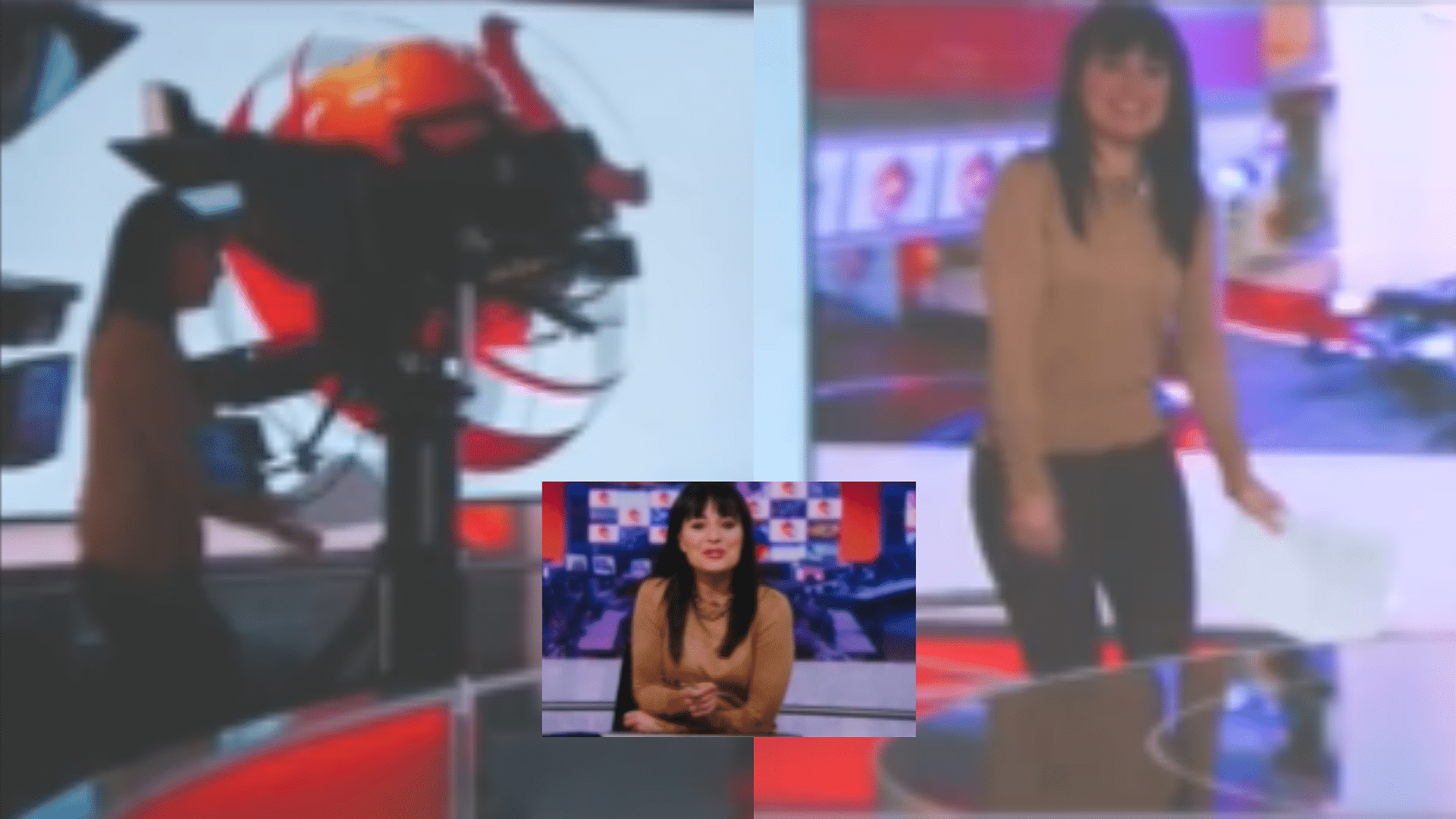 JNU's decision to stop the screening comes a day after the University of Hyderabad (UoH) showed the first episode of the documentary to nearly 200 students on campus.

On Friday, the Ministry of Information and Broadcasting issued directions to YouTube and Twitter to block the multiple videos of the first episode and the posts containing its links. The social media platforms have complied with the demand, according to reports. 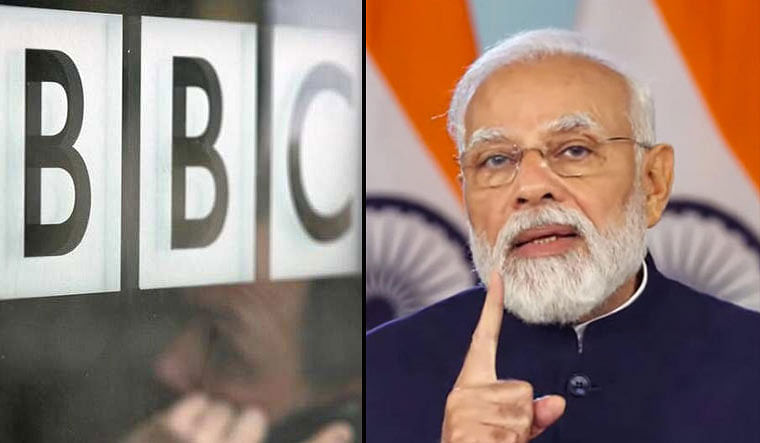