HomeEducationBigger countries to challenge US, UK dominance among Indian students in 2023

Bigger countries to challenge US, UK dominance among Indian students in 2023

Union Education department’s data, which suggested that over 6 lakh Indian students went abroad in 2022, signalled the obvious that more and more individuals want to and can afford education in a different country. The numbers might just not be in the thousands as laid out by a report on higher education abroad by consulting firm, Redseer, which estimated that 1.8 million Indian students are set to study abroad by 2024.

Though the data presented by the Education Ministry in Rajya Sabha showed that most students preferred the usual suspects namely, the US, UK, and Canada, the growth of European powerhouses, Germany and France is noteworthy. 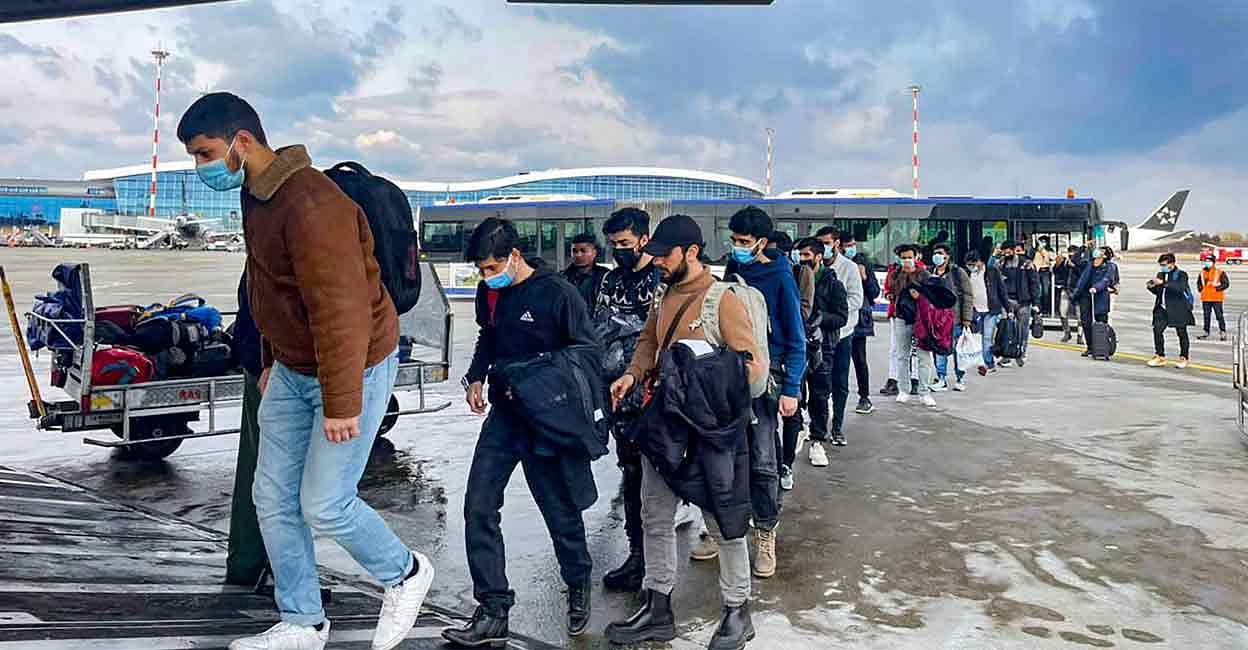 Though Germany’s academic credentials have been popular for a long time, Indian students are increasingly moving to the country year after year. Germany hosted 34,134 Indian nationals in its universities in 2022 compared to 28,542 in 2020-21. And what is working for the country?

“A large number of German universities charge no or low tuition fees; that after completing the degree, students can move on to a higher degree or stay in Germany for 18 months to look for a job; and that students can do part-time jobs to earn pocket money. Add to this the fact that internships allow students to get excellent exposure to the industry in Germany, today the strongest economy in Europe,” Aditi Gosavi, Senior Advisor – Communication and PR, DAAD – German Academic Exchange Service, New Delhi told FPJ.

More and more German universities are aiming to make India a key part of their international education goals as their offices have sprung up in major cities across the country with some nearing a decade of their 'Indian' connection.

"TUM has been represented in India since 2014 with its liaison office in Mumbai which primarily deals with facilitating joint research and projects between our Indian partner institutes and TUM Schools and departments. The office is also closely monitoring research opportunities in India and at TUM to enable student exchange. It project manages projects like the Indo-German Partnership project Exploration. New Opportunities in Indo-German Academic Cooperation which is generously funded by DAAD and UGC," stated Mohaa Vyaas, Senior Regional Manager (India), Technical University of Munich Mumbai office.

Though concerns about fake documents have remained, External Affairs Minister of India S Jaishankar and German counterpart Annalena Baerbock signed the migration and mobility agreement in New Delhi on December 5 which aims to facilitate participation in academics, work, and research among Indian nationals in the European country.

A student can stay in the country for up to 18 months to look for a job that is in keeping with his/her education. Once the person finds a job, the residence permit issued to them for the purpose of studying can be converted into a residence permit for gainful employment. During their studies, students can get the opportunity to do internships with German companies, which can open new avenues for professional careers.

Be it the Ivy Leagues in the US, Russell Group in the UK, or the Group of Eight in Australia, recruiting international students has long been seen as a contributing factor to the overall academic sector in the country.

Universities UK, an advocacy organisation for universities in the UK, had highlighted the fact that international students contribute 26 billion pounds per year to the country’s economy when PM Rishi Sunak’s Tory government mulled banning non-national students from studying in the country if they are not enrolled in ‘elite institutions’.

Instances such as these are in sharp contrast to the approach of other countries, wherein the government is actively involved in facilitating international students.

“Best schools may finalise their admission by April for September, though many have rolling ones. If you want to maximise your chances of scholarships, it’s advisable to apply before mid-March. Indeed, the French government closed its generous pre-departure scholarships by then. Last year, 11 crores INR were distributed to Indian students,” Maud LE BARs, South Asia Manager, Rennes School of Business stated.

France witnessed more than 10,000 Indian students take admissions in the country's universities between 2021-2022 but the government's plan of increasing the number to more than 20,000 by 2025 is ambitious and is not just limited to the city of Paris.

" When one thinks of France, Paris often comes to mind. However, as with any capital in the world, it tends to be costly and not so easy to integrate with locals. Instead, consider choosing other less-known cities. For instance, choosing other smaller cities will be 50% less costly and at least as exciting: the cost of living averages 6 to 7,00,000 INR/year, versus 12/14 lakh INR in Paris. Cities like Rennes very international student-friendly hub," added LE BARS.

US, UK, Canada, Australia still boast of a huge number of Indian students while the backdrop of visa backlogs, accommodation crisis, job opportunities loom over them.

As 2023 spring and winter intakes are set to begin and students prepare say goodbye to their loved ones, a more visible picture will be available to stakeholders in the coming months.