Though the rules can come into effect based on the discussions in Sunak-led No.10, stakeholders are already cautious and distancing themselves from any decision that has repercussions on international students in the UK.

Although UK Prime Minister Rishi Sunak’s plans to curb international students from the country, unless studying from top universities, could stem from the ruling party’s stance on immigration, putting the rules into effect is far from easy as the numbers and reactions tell a different tale.

The opposition in the UK’s academic circles is now being led by a familiar face for the No.10 in the form of the country's education secretary, Gillian Keegan, who differed from the government in its strategy on international students. The Secretary, in her first appearance at the House of Commons Education Select Committee, committed to work with universities to expand and grow the number of international students in the UK while adding that the country could expand the breadth of countries availing the opportunity of studying in the UK. 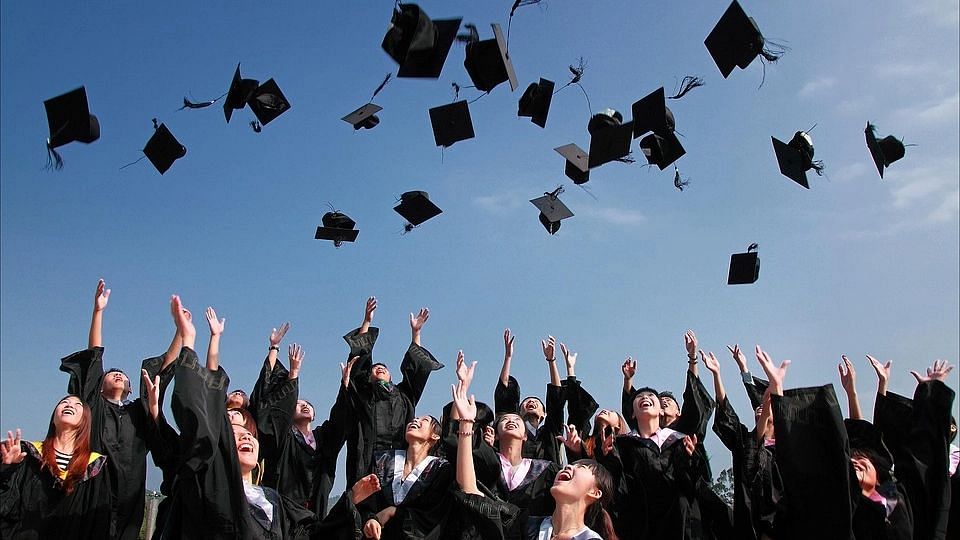 The idea of expanding the breadth of countries though ideal is yet to challenge the hegemony of Indian and Chinese students in the UK, who make up the majority of the international student populace.

While 1,17,695 study visas were sponsored to Indian students in one year till June 2022, an increase of 215% compared to 37,396 visas sponsored in 2019, according to the British High Commission, 31,400 students from China had submitted applications to enter higher education in the UK this autumn, a surge of 29 percent from 2020, according to the latest data from the Universities and Colleges Admissions Service in the UK.

The reactions to the Sunak govt’s plans have also ruffled universities who have made their stands clear, collectively.

Universities UK, an advocacy organisation for universities in the UK, while highlighting the fact that international students contribute 26 billion pounds per year to the country’s economy has also stated that the non-nationals comprise 70% of its education export earnings.

“Limiting international students would be an act of economic self-harm that would damage many parts of the country the government aims to make more prosperous,” said a statement by the organisation which represents 140 universities across the United Kingdom, which includes England, Scotland, Northern Ireland, and Wales.

“Proposals that limit or restrict that asset would be a mistake, damaging local economies and contradicting the Government’s own International Education Strategy. It also sends the wrong signal about the UK on the global stage. Worse, it is free marketing for our competitors in Australia, Canada and the US,” said the statement by Russell Group, which added that the organisations’ universities  collectively spend over £25m a year on due diligence and work closely with the government to ensure visa rules are being complied with.

Scotland, which received over 65,000 students each year, has also mentioned the repercussions curbs will cause to the country as a whole.

“Every year more than 65,000 students from more than 180 countries study in Scotland. This diversity brings significant advantages to our students and the wider university community as well as generating a £1.94bn net contribution to the Scottish economy,” said Universities Scotland, a representative body of 19 higher education institutions in the region.

With 80% and 70% of international students wanting to build professional links in the UK and do business with Scotland, according to the body, it warned the government of a double whammy that they might face.

The UK Home Office, in its own statistics, has upheld the validity of many international students who come on study visas. Figures show those with study visas are at least 97.5% compliant in leaving when their visas expire, higher than the 94.9% compliance rate on work visas and 64.6% on 'other' visas in the UK.

Discussions over restrictions also come amid a difficult time for UK universities and researchers, who are facing a massive shortage of funding.

Prominent universities in the UK held a strike in November 2022 with 70,000 University staff taking industrial action with constant demands around pay rise, pensions and working conditions. On the other hand, post-Brexit funding has taken a hit with the EU’s refusal to grant the UK access to international science programmes forcing the government to fulfil a $591 million gap in resources.