The German Mission in India, which comprises the country’s Consulate and Embassy and saw a surge in student visa applications, reported various instances of receiving fake documentation from students.

Mumbai: With more than 33,000 Indian students choosing Germany as their study destination making them the second largest group at German universities, according to the German Academic Exchange Service(DAAD), India, the country is steadily becoming a favourite alongside the USA, Canada, UK, and Australia. Though there is optimism and fervour that the trend will continue, authorities have highlighted hassles in the growth trajectory.

The German Mission in India, which comprises the country’s Consulate and Embassy and saw a surge in student visa applications, reported various instances of receiving fake documentation from students. They have observed the pattern of forged language certificates suggesting higher levels of English proficiency alongside dishonest residential papers, all to cut down on visa waiting time. 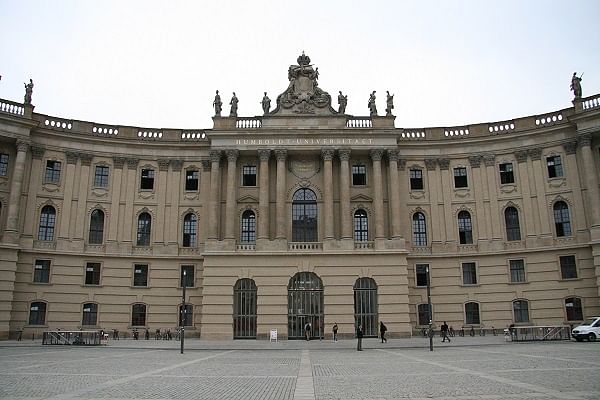 ‘We do not accept medium of instruction letters from universities,’ says Mission

“Since we see several applicants with lower language skills than required for their purpose of study, we explicitly do not accept "medium of instruction" letters from universities—letters that they hope will exempt student-visa applicants from a language assessment based on the medium of instruction of their previous degree programs, like a Bachelor’s or a Master’s,” said the Vice Consul at the German Consulate in Mumbai’s visa department, who added that it is mandatory for the Visa section to check the language skills of every applicant. “The visa section is obliged to check the language skills of every student applicant—either the German university confirms that the language proficiency was checked at the time of admission or the applicant submits a language certificate. This is usually where applicants resort to submitting fraudulent documents,” the Consul added, while highlighting that there are regional differences regarding the quality of student-visa applications.

German universities should confirm that late arrival is permitted

The pandemic’s role in increasing visa backlogs has left many international students considering deferment of their intake dates at the risk of losing a year. The University of Toronto, in Canada, for example, is recommending deferments of admissions to next fall due to the delays so that students don’t have their schedules hampered.

While acknowledging the inconvenience to several applicants with the current booking situation, the German Mission maintains that it cannot offer more visa slots than its capacity.

“The booking system is completely automated and, therefore, no manual interference can be done on our side. Students should inform the respective University about their situation and ask for a confirmation letter stating that they can resume studies at a later date,” stated the Vice Consul. “Kindly contact your university if you know that your visa procedure will start after your actual start of studies. The university should provide a letter confirming that late arrival is permitted,” she further added. 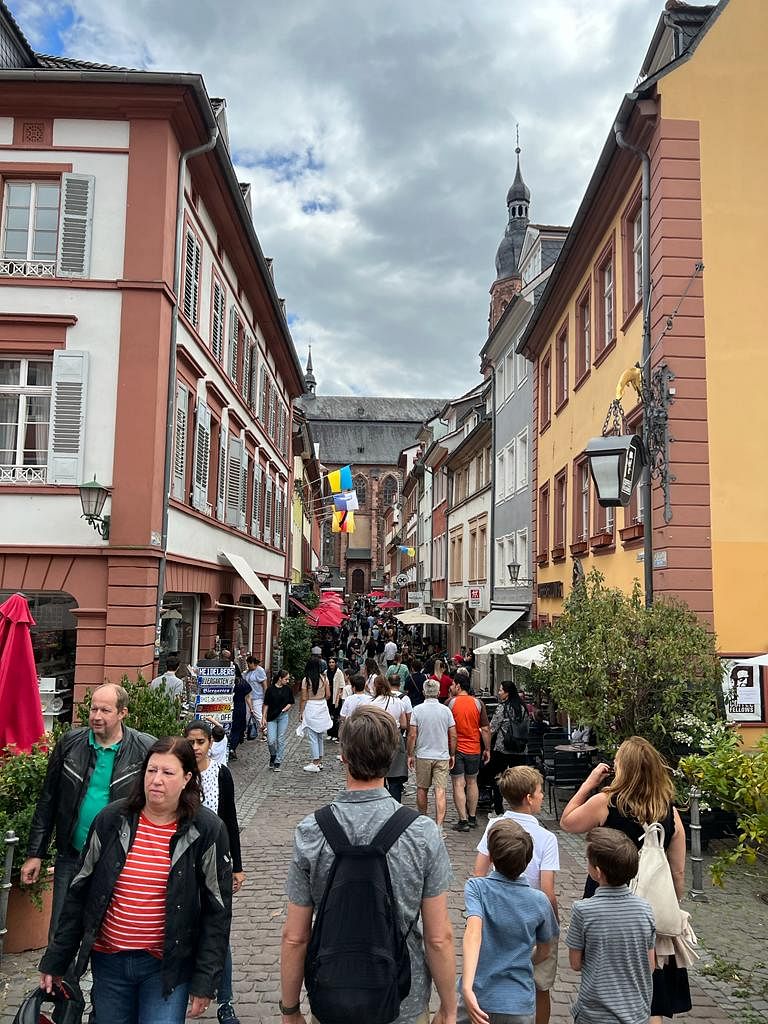 Among the number of requirements that students are required to fulfil, which enable them to avail study permits in Germany, presenting a Blocked Bank Account is one of them.

The required amount of money to meet their living expenses for one year must be deposited into a specific type of bank account known as a "Blocked Account" in Germany. This account also serves as documentation of financial resources when applying for a German student visa.

With the German Federal Training Assistance Act (BAföG) regulations in Germany having changed on August 1, 2022, the amount needed for all student applications has also been increased to 934,00 EUR per month, i.e.11,208 EUR per year, with effect from October 1st, 2022.

“The cost of living in Germany has risen in the past couple of years. In order to be able to sufficiently finance your stay in Germany, the amount of the blocked account has also been increased, thus proving that your stay in Germany is not hindered by financial challenges. Your blocked account according to the new amount should be sufficient to cover your expenses for the first year of study. This excludes tuition fees.,” stated the Consul who added that the required amount for a blocked account is still 861,00 EUR per month, i.e.10,332 EUR per year for September 2022. With as many as 48 Indian universities in academic collaborations with foreign universities, according to UGC, a twinning agreement that Jawaharlal Nehru University (JNU) has with Germany’s Heidelberg University has also grabbed headlines, which the German Mission sees as an important step. “There are also multiple partner university programs, and the ties between Germany and India in the education sector are stronger than ever,” said the Vice Consul.