Bhavik Solanki, leader of National Student Union of India, said that the students did not recognize the goons and they didn't understand the reason behind the attack.

Ahmedabad: On Tuesday, the students of the Gujarat University protested in the campus alleging an attack by outlanders in the hostel area.

The students said that Monday late night a group of anti-social elements entered the university hostel campus and damaged their vehicles. When the students tried to confront them, they were beaten with sticks and belts. 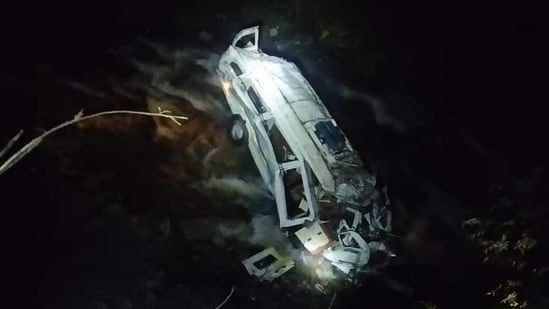 The students staged a protest in front of the University Police station and demanded action against the goons, who had illegally entered the campus.

University Police Station Officer said the students have filed an application alleging that goons damaged their vehicles and beat them. There was no official complaint lodged against anyone, the officer added.

The students said the police instead of registering a complaint asked them to write an application, alleged Bhavik Solanki, leader of National Student Union of India.

The NSUI will organise a march from the Gujarat University campus to the police station demanding the registration of the complaint against the unidentified goons.

He further added that the students were unable to identify any of the goons and did not even know why they were attacked. "That is why a police investigation is necessary in the case," said Solanki. 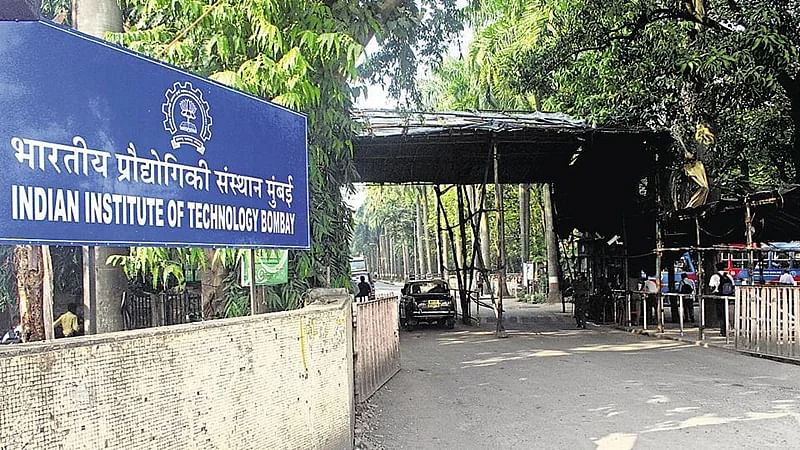