The Delhi Commission for Women (DCW) had filed a complaint with the police before an alleged video of the incident went viral on social media.

Swati Maliwal molested, dragged in Delhi: Was it a staged drama? Internet questions the DCW Chairperson after video of midnight scare surfaces | Twitter
Follow us on

A Delhi court on Saturday granted bail to Harish Chander, the man accused of dragging DCW chief Swati Maliwal on a street in the national capital.

The Delhi Commission for Women (DCW) had filed a complaint with the police before an alleged video of the incident went viral on social media. Harish Chander is allegedly a repeat offender as Maliwal tweeted another video of a woman alleging that he allegedly molested others as well. 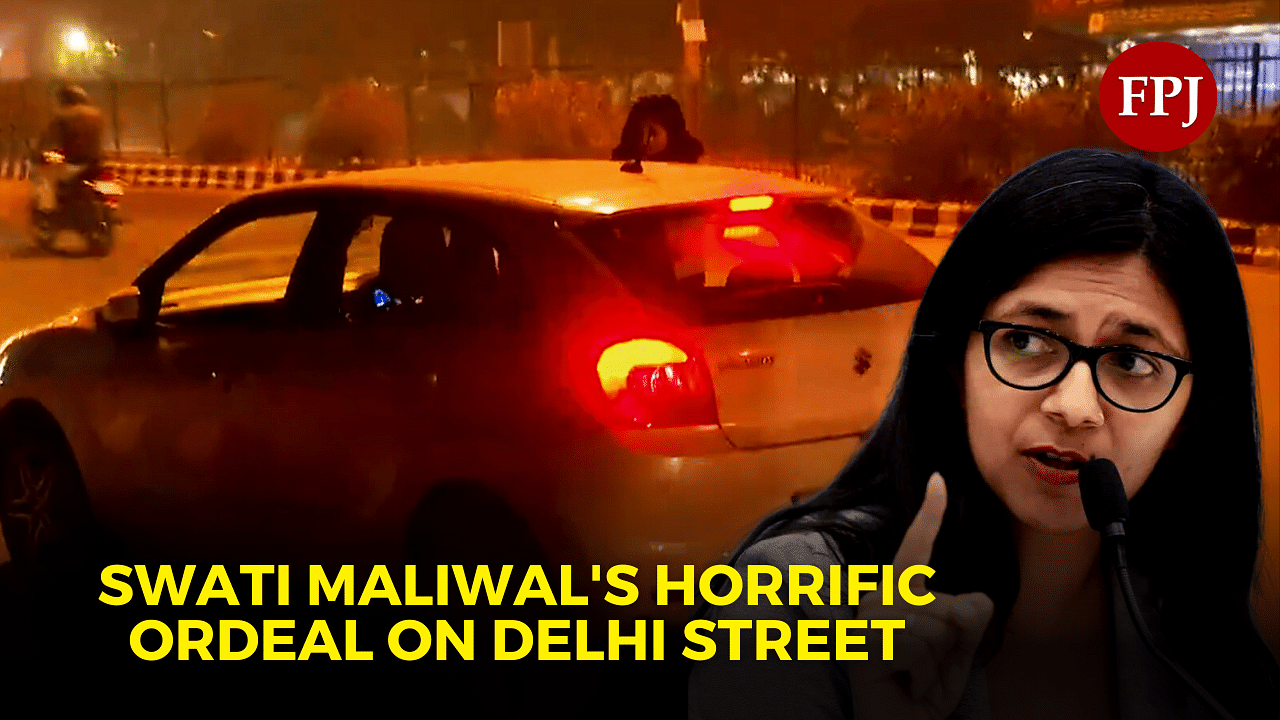 "The man who molested me has also made other women victims. A girl called the 181 Helpline and told how on January 17, this man stopped the car in front of her several times on Lodhi Road and asked her to sit in the car! It's good that I caught him. The most appeal is not to be afraid, raise your voice." Maliwal tweeted. 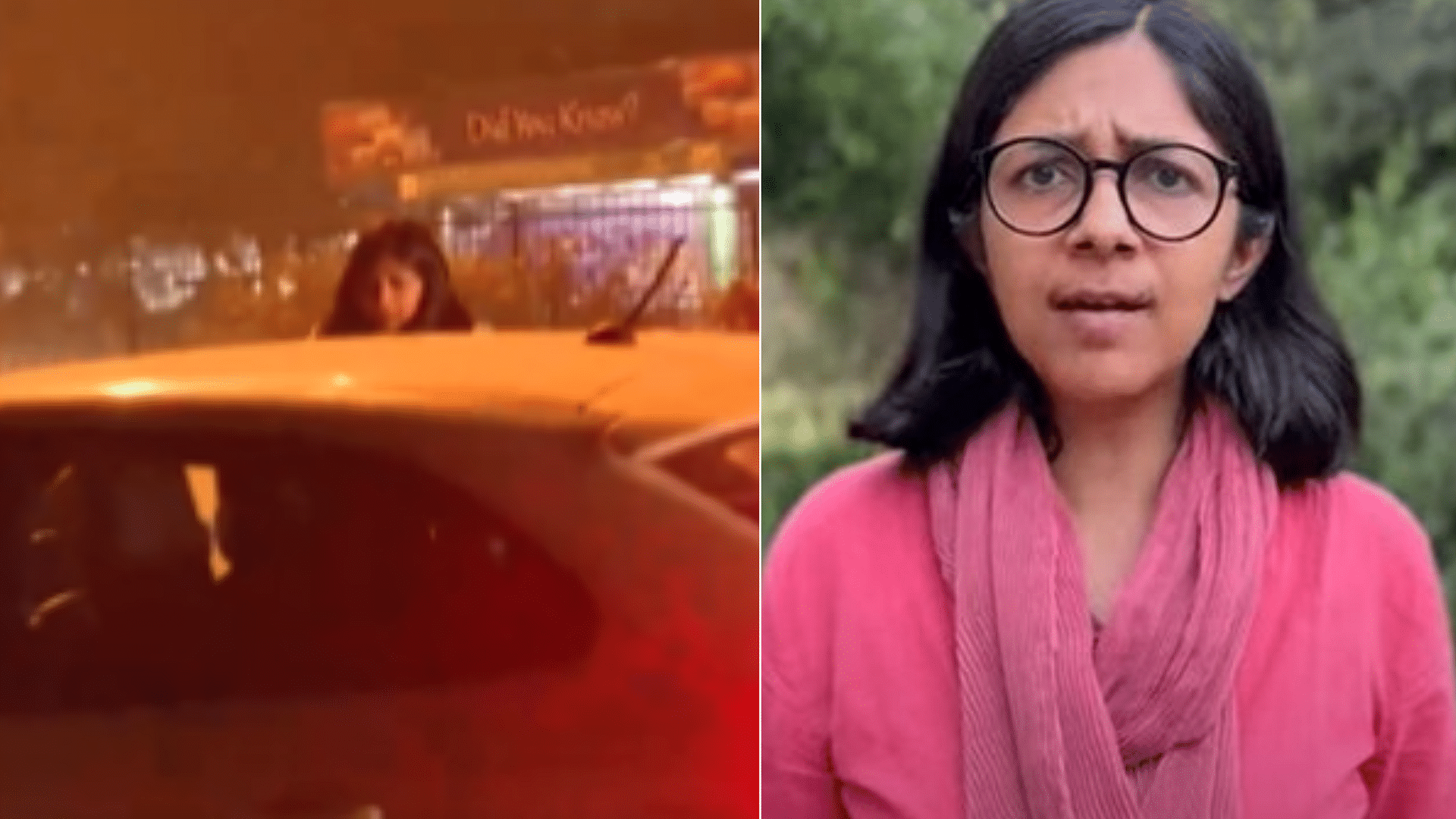