Swati Maliwal was reportedly out on Wednesday night "for a reality check" on women safety at the streets of Delhi when she claimed her being attacked by a drunk car driver. However, some questioned whether her claims of being molested and dragged were staged.

Swati Maliwal molested, dragged in Delhi: Was it a staged drama? Internet questions the DCW Chairperson after video of midnight scare surfaces | Twitter
Follow us on

Delhi: On Wednesday night, the chief of the Delhi Commission for Women, Swati Maliwal, was out on the streets of Delhi for a "reality check" on the safety of women in the city when she suggested that the national capital isn't safe on grounds as she herself faced was molested and dragged on the roads, allegedly by a drunk male driver.

Maliwal hinted at becoming a victim similar to Anjali Singh, a 20-year-old woman who lost her life in a Delhi hit-and-run case during the early hours of New Year's Day.

Meanwhile, as the video of the midnight scare of the DCW chairperson surfaced on the internet, people questioned the reality of the incident. "There was a plan for some drama or the other," wrote netizens while sharing and circulating the video on Twitter, slamming Maliwal for an alleged attention-seeking stunt. 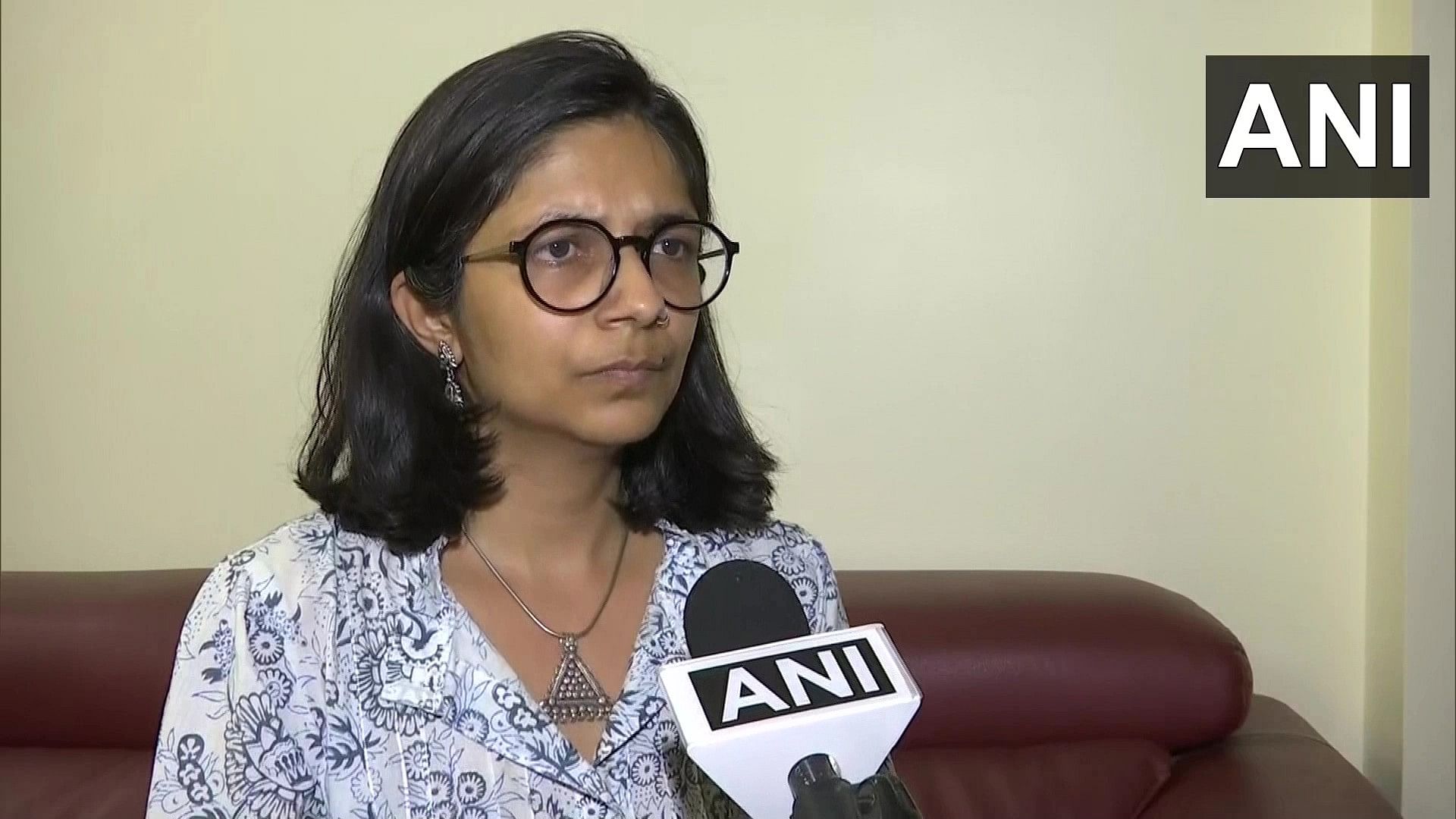 Twitterati reacted to the video and called the incident to be staged or manufactured. However, a few stood by Maliwal's side to counter the negative comments. They termed such tweets against the woman to be insensitive and asked, "Would you still believe it being a stunt if it happened with your sister?" Check out some replies:

This Is all deliberately staged by Swati Maliwal. Firstly she was standing on the left side She goes to the driver's side repeating the same lines. Then seems to put her hand to pull out the key. pic.twitter.com/Q4V5kh50Ig

When Maliwal went out on Wednesday night "for a reality check" on the safety of women in the city, she said that she was harassed and dragged 15 metres close to the AIIMS hospital in Delhi. "Sorry. I can't hear you. Where will you drop me off? I have to go home. My relatives are on the way," the 38-year-old woman is heard in the video instructing now-identified accused Harish Chandra, the man who pulled up in a Baleno car and reportedly forced her into it.

Police have arrested the accused

"Harish Chandra, suddenly pulled up glass window while she was reprimanding him as he asked her to sit in his car," a Delhi Police official was quoted in reports.

"Acting on a distress call by Ms. Swati Maliwal, South Distt. Police swung into action, apprehended the alleged Baleno car within 22 Minutes. FIR under relevant section has been registered & accused arrested. Further investigation is on," Delhi police had tweeted on Thursday. 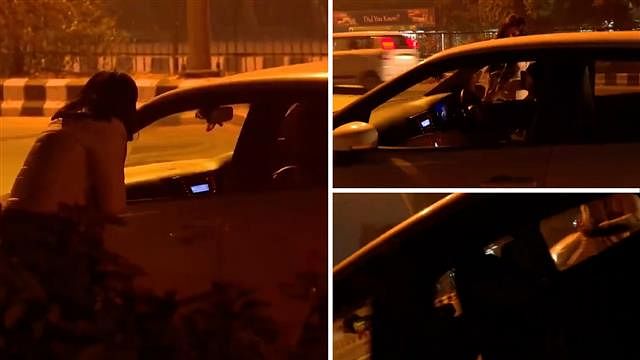