Now, Maliwal has tweeted another video of a woman alleging that the driver is a repeat offender who has molested other women as well.

The video of Delhi Commission for Women chief Swati Maliwal being dragged through the streets of Delhi went viral earlier in the morning. Now, Maliwal has tweeted another video of a woman alleging that the driver is a repeat offender who has molested other women as well.

"The man who molested me has also made other women victims. A girl called the 181 Helpline and told how on January 17, this man stopped the car in front of her several times on Lodhi Road and asked her to sit in the car! It's good that I caught him. The most appeal is not to be afraid, raise your voice." Maliwal tweeted.

Driver accused for dragging Maliwal was sent for custody

47-year-old Chandra was arrested by the Delhi police after Maliwal lodged a complaint. Chandra allegedly dragged Maliwal for 10-15 meters after her hand got stuck in his car opposite AIIMS gate No. 2 at around 3.11 am on Thursday morning.

"Harish Chandra, suddenly pulled up glass window while she was reprimanding him as he asked her to sit in his car," a Delhi Police official informed. 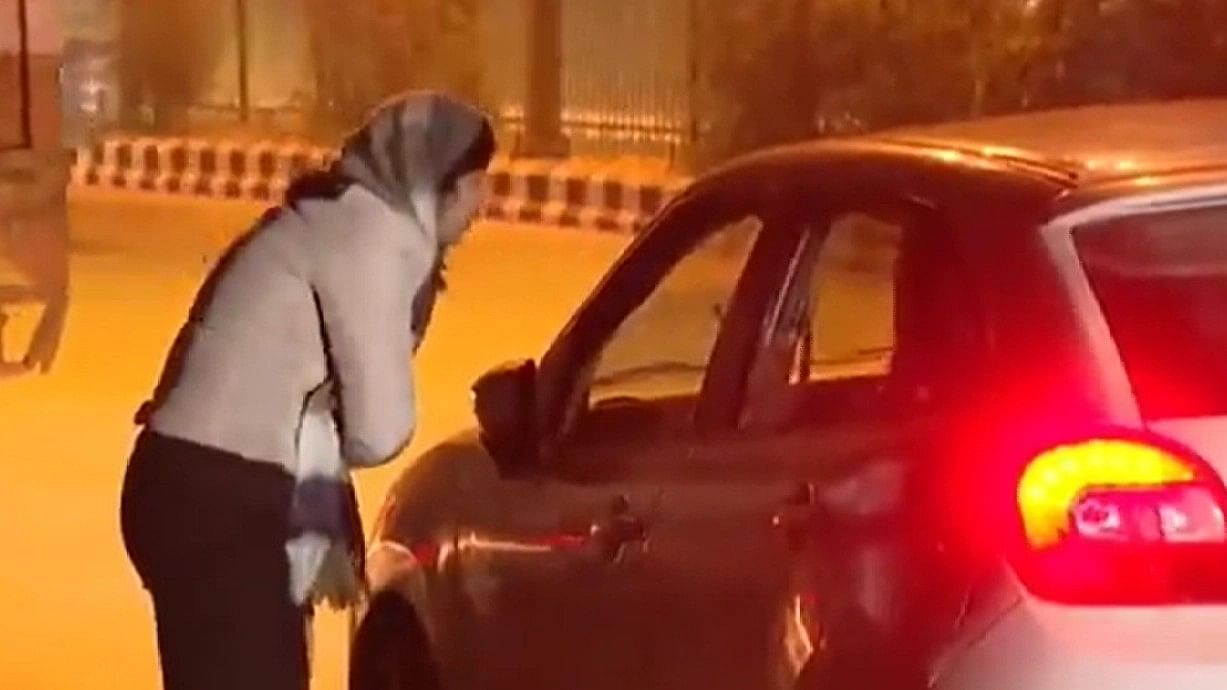 President Murmu begins her maiden address in Parliament, says 'India's self-confidence is at its...