TV actor Pearl Puri, who has been arrested for allegedly raping a minor girl in 2019, was denied bail on Friday. The next hearing is on June 15.

TV actor Pearl Puri, who has been arrested for allegedly raping a minor girl in 2019, was denied bail on Friday. The next hearing is on June 15.

Puri was nabbed late on June 4 on alleged charges of molesting and raping a five-year old girl two years ago. A day later he was produced before the Vasai Sessions Court Judge Aditi Kadam who granted Puri judicial custody for 14 days.

He had moved an application seeking bail, which was reportedly denied on Friday.

Pearl V Puri was booked by Mira-Bhayander Vasai-Virar Police Commissionerate, invoking charges of IPC Sec. 376 AB and POCSO Act, 4, 8, 12,19, 21 for the rape of the minor girl. 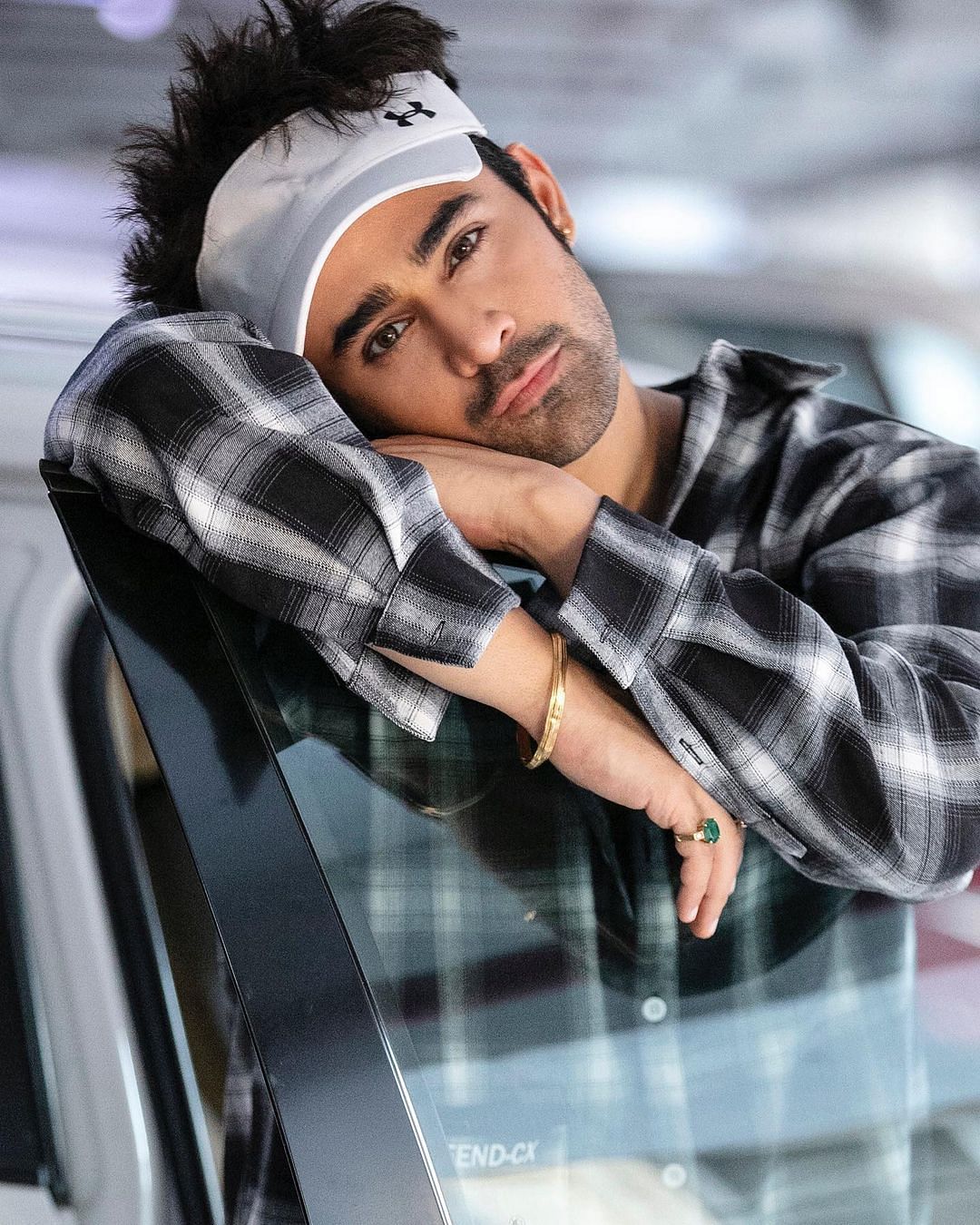 According to the Valiv Police Station, which lodged the case, the victim's family had complained that Puri allegedly molested and raped the five-year-old girl around two years ago, when he had come here for a shooting.

After his arrest, several friends and industry colleagues of the actor took to social media to express their support for Pearl.

While producer Ekta Kapoor and actress-singer Divya Kumar Khosla claimed that the actor is being 'framed', the minor's father released an official statement stating that the medical examination confirmed the molestation of his child.

In an exclusive conversation with Spotboye, the minor's father's advocate said that the child had named the accused with his screen name - Ragbir. 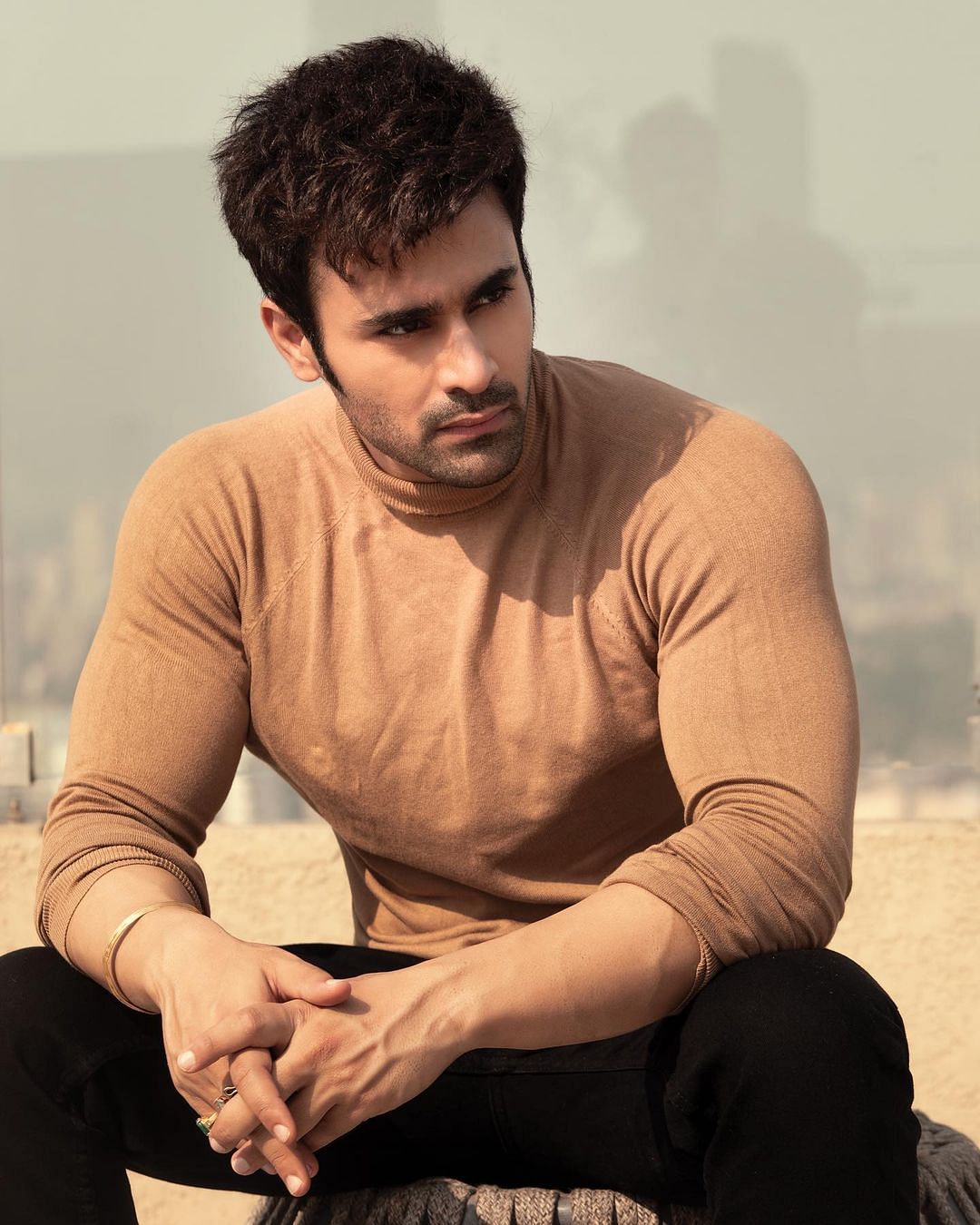