Days after the arrest of popular Television actor Pearl V Puri's in connection with an alleged rape case, the alleged victim's mother on Thursday said that the actor is innocent and being 'framed' by her husband.
FPJ Web Desk 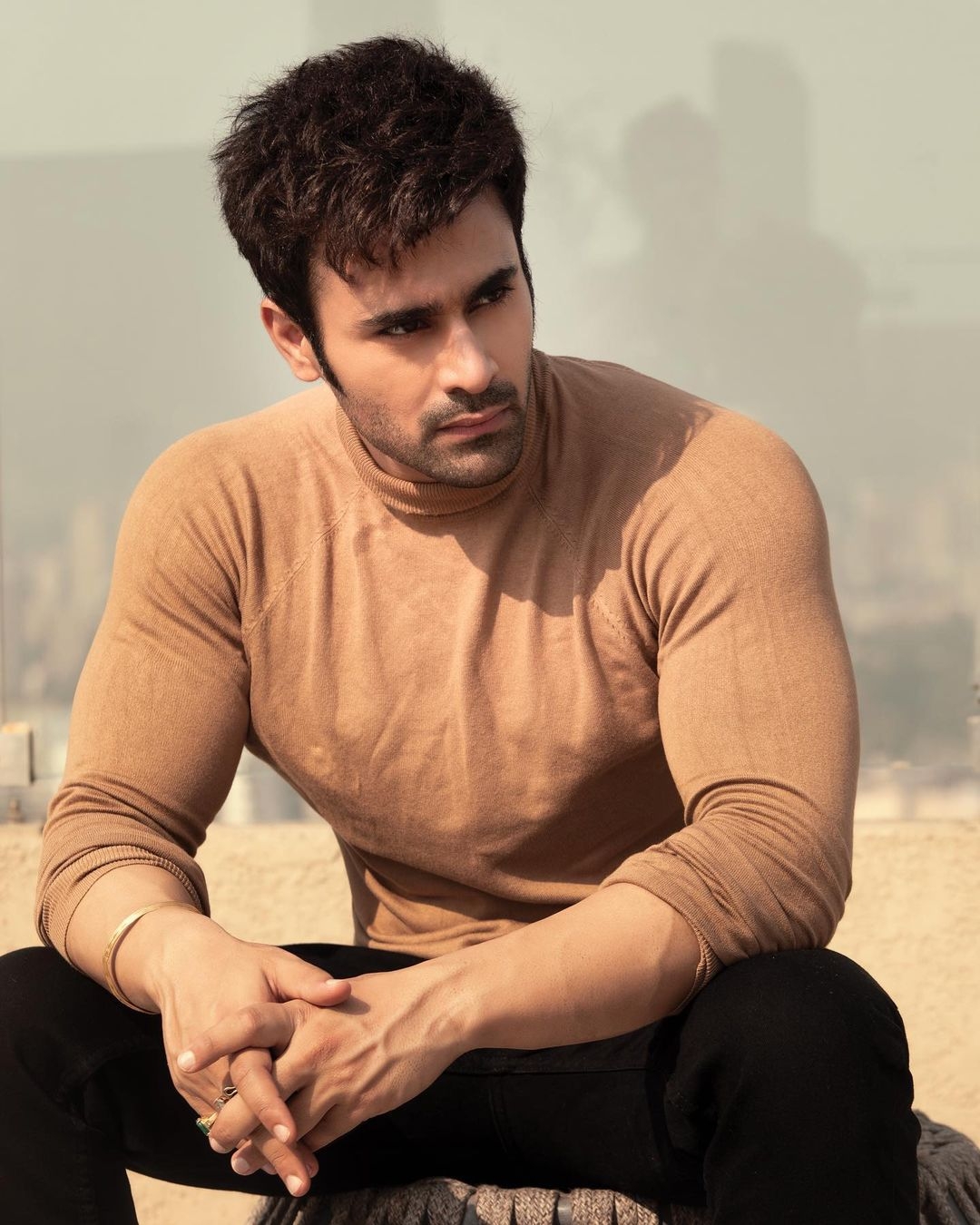 Days after the arrest of popular Television actor Pearl V Puri's in connection with an alleged rape case, the alleged victim's mother on Thursday said that the actor is innocent and being 'framed' by her husband.

In an official statement shared by Zoom TV, a member of the minor's mother's extended family stated, "We as the extended family would like to let you all know that she (minor's mother) has been in an extremely toxic marriage for 10 years and does not have her daughter also since 2 years. We including her support Pearl V Puri and hope that justice will come out soon." 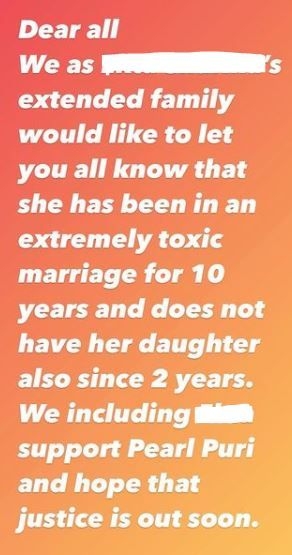 The statement also claimed that the mother - who's also a Television actress, has been in a 'toxic marriage' for 10 years and have been fighting for her daughter's custody.

Accusing the alleged victim's father of lying, the family member said, "her husband creates this whole mess and blame game and eventually finds a devious way of damaging" the mother's reputation in front of the judicial system. 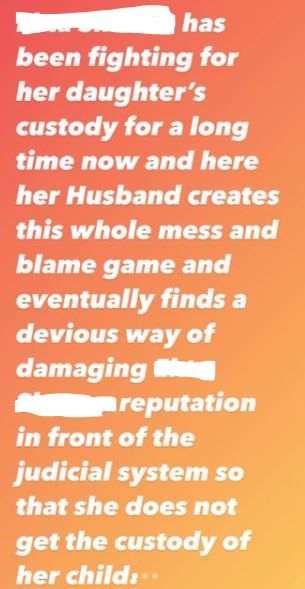 The statement called the case 'one of the cheapest screenplay ever written' by the complainant.

"We definitely believe that eventually the truth will prevail perhaps now (the victim's mother) needs as much support as Peal deserves," they said. 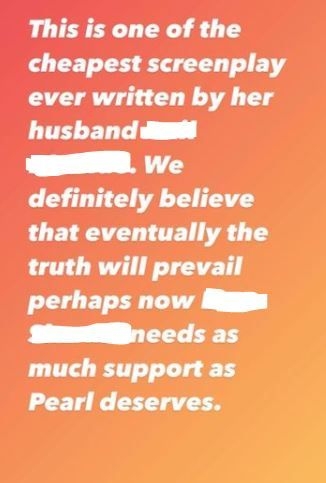 "She is totally shattered and shall find her ground to come out in the open. She needs your support fully as she herself supports Pearl Puri because Pearl is innocent. She also understands that Pearl has been unnecessarily framed and is all out to support him," they added.

TV actor Pearl Puri (31) has been arrested here for allegedly raping a minor girl in 2019.

Producer Ekta Kapoor and actors Anita Hassanandani, Surbhi Jyoti, Nia Sharma and Krystle D'Souza recently extended support to Puri, claiming that he had been framed up.

Kapoor, who has worked with the actor in the hit show 'Naagin 3', asserted that the girl's mother told her that Puri was innocent.

"It's her husband trying to create stories to keep her child and prove that a working mother on a set cannot take care of her kid," Kapoor said.

Kapoor also said it was incorrect to frivolously use the #MeToo movement for personal gains.