Madhubala Birth Anniversary: A look at her tragic love story with Dilip Kumar

Did you know actress Madhubala was in love with actor Dilip Kumar, and even he loved her from the bottom of his heart?

Dilip Kumar and Madhubala were madly in love with each other and were reportedly one of the most-loved couples onscreen in the 50s era of Bollywood. They worked together in films like 'Mughal-e-Azam', 'Amar' and 'Sangdil'.

Their love story is legendary. At one point in time, Dilip Kumar wanted to marry Madhubala but her father Attaullah Khan did not agree. 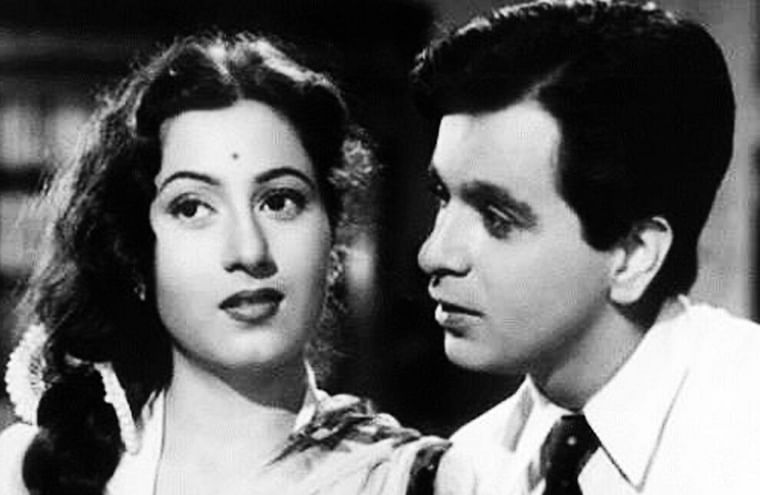 One day on the sets of a film, where Omprakash, Madhubala and Dilip Kumar were present, he told her, “I want to marry you now.” However, Dilip Kumar kept one condition, that after marriage Madhubala will never meet her father in future. Madhubala did not say anything, and Dilip Kumar walked away.

Luck wasn’t by their side. The duo even got engaged but it is reported that there was a huge ego problem between Madhubala’s father and Dilip Kumar and that was the reason behind their breakup.

Apparently, Madhubala wasn't being allowed to shoot at a particular location and the producer of the film had asked Dilip to convince her father. He tried to do so but failed and the actress refused to disobey her father. 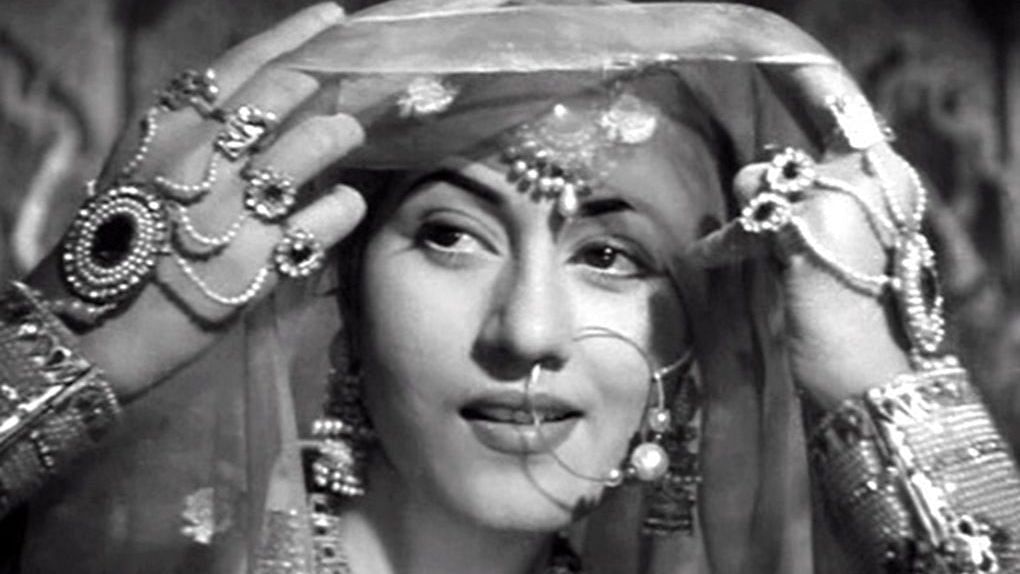 Madhubala death anniversary: From Mughal-e-Azam to 'Howrah Bridge', Top 5 films by the 'Venus of...

When it came to their marriage, Madhubala asked him to apologise to her father but Dilip Kumar refused to so and that created the unending tiff between Madhubala and Dilip.

After getting separated, they kept working together in films.

Madhubala’s real name was Mumtaz Jehan Dehlavi. She was born in New Delhi on February 14, 1933. At a very younge age, she started working in films. At the age of 9, Madhubala was introduced to the film industry. Her family was struggling with financial issues, and Madhubala started earning through the entertainment industry to help to her family. Madhubala's sister, 96, put alone on a flight to Mumbai, after being kicked out from New Zealand...
Advertisement