Bollywood actress Shraddha Kapoor, who was last seen in 'Street Dancer 3D', is gearing up for the release of her action film 'Baaghi 3'.

Shraddha Kapoor was last seen in 'Street Dancer 3D' and is now gearing up for the release of her action film, 'Baaghi 3'. The actress who's currently on a promotional spree for the Tiger Shroff starrer, was spotted in Juhu with Varun Dhawan's ladylove Natasha Dalal. 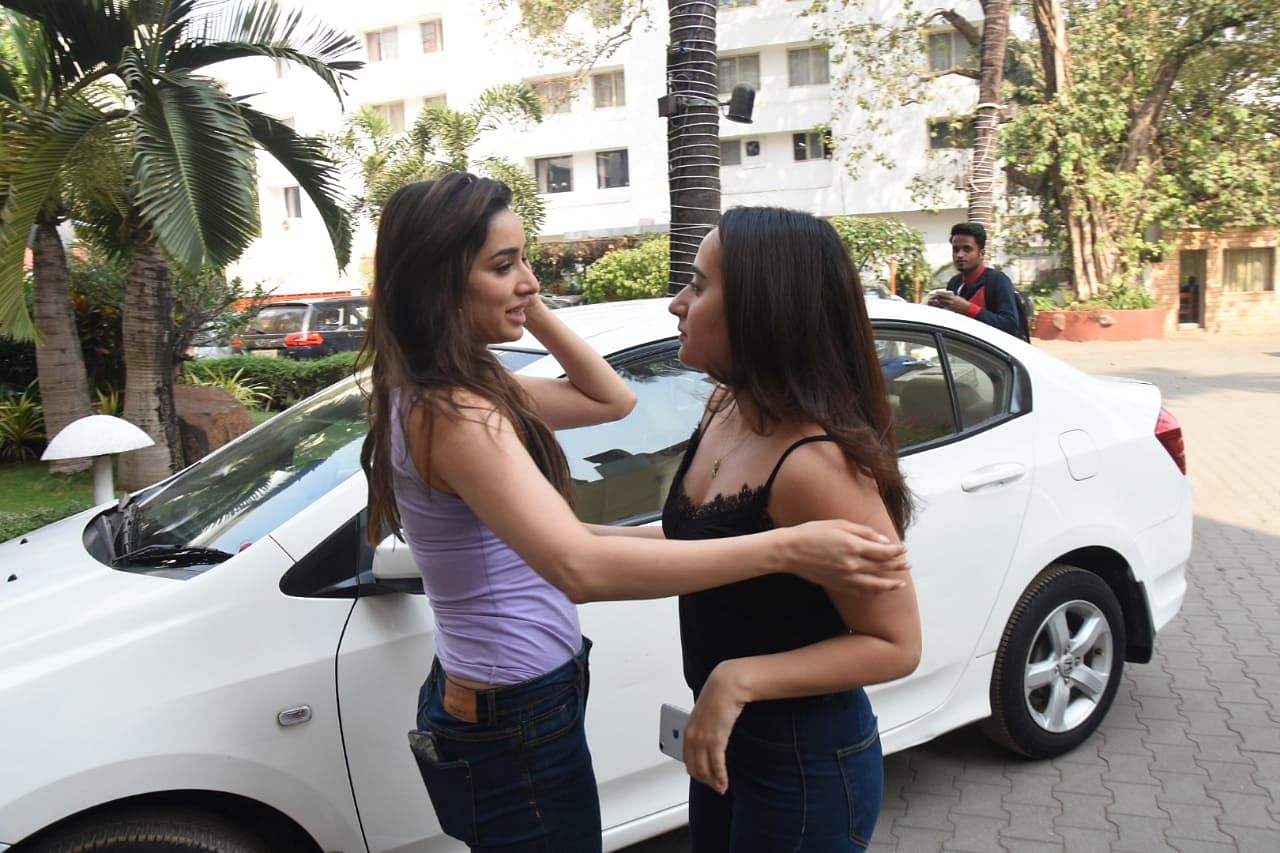 Both the beauties were clad in casual ensembles for the outing. Shraddha sported a purple tanktop, while Natasha Dalal opted for a black spaghetti strap top and denims. 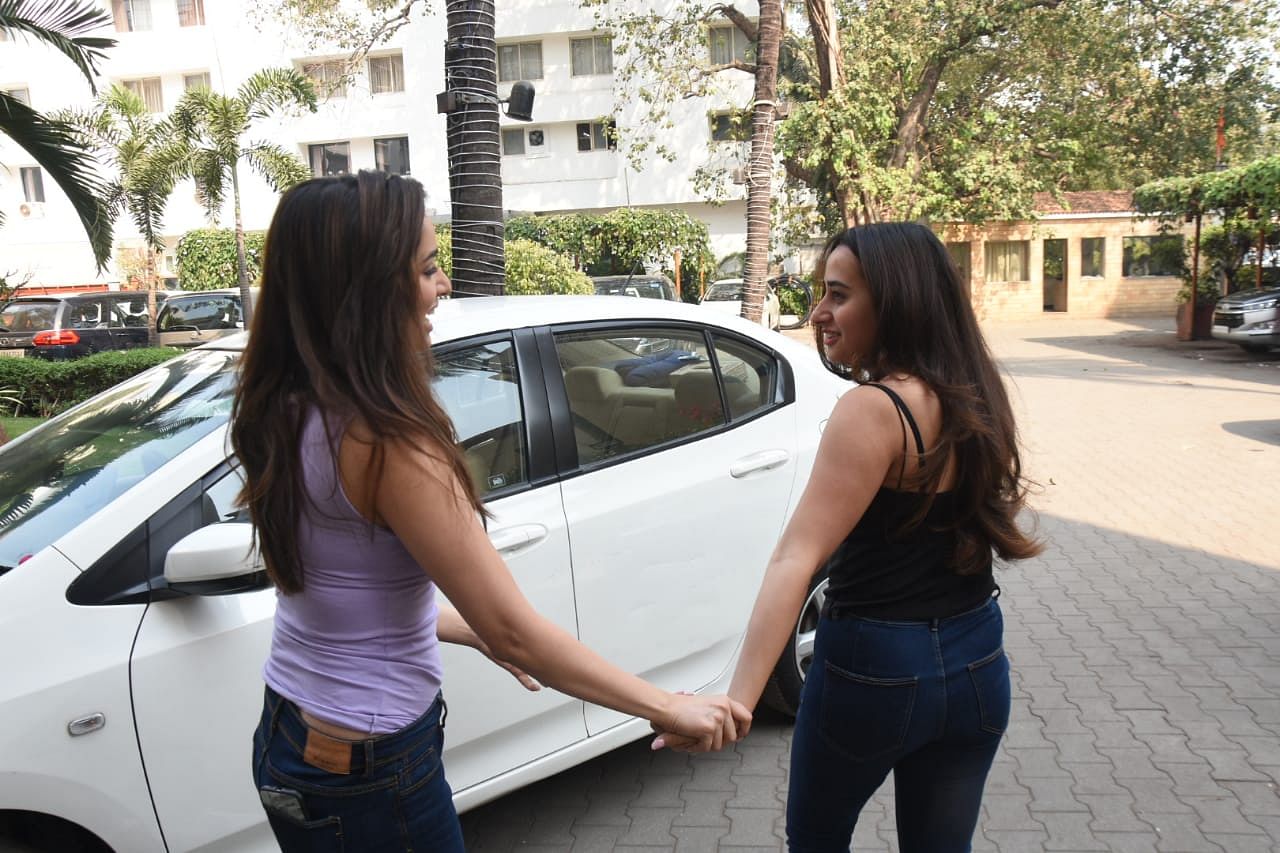 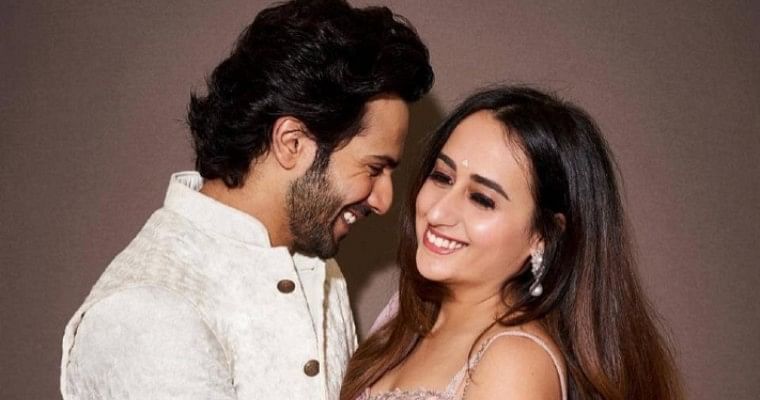 On the film front, Shraddha Kapoor was last seen in Remo Dsouza's dance drama opposite Varun Dhawan. The actress is gearing up for the release of her upcoming film alongside Tiger Shroff.

The makers of Baaghi 3, dropped the action-packed trailer featuring Tiger Shroff alongside Shraddha Kapoor and Riteish Deshmukh. It depicts the journey of Vikram (Tiger) to save his brother (Riteish) amid the hardships. Shraddha essays the love interest of Vikram in the film. It became the most viewed Bollywood trailer in a day as it crossed 59 million views in just 24 hours of its release.

Helmed by Ahmed Khan, and produced by Fox Star Studios India, the flick is expected to release in March 2020. 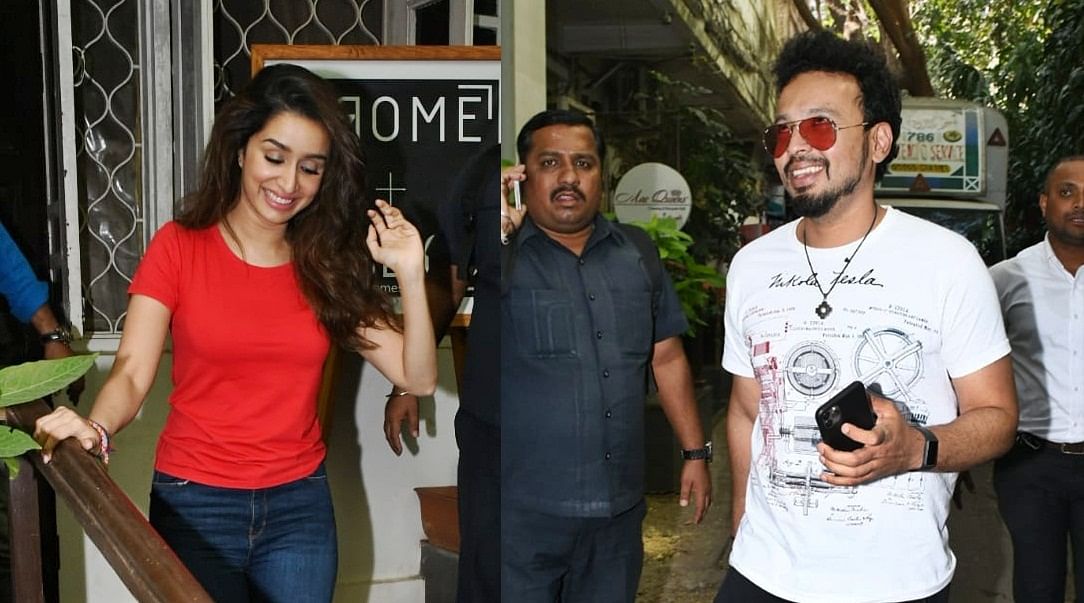