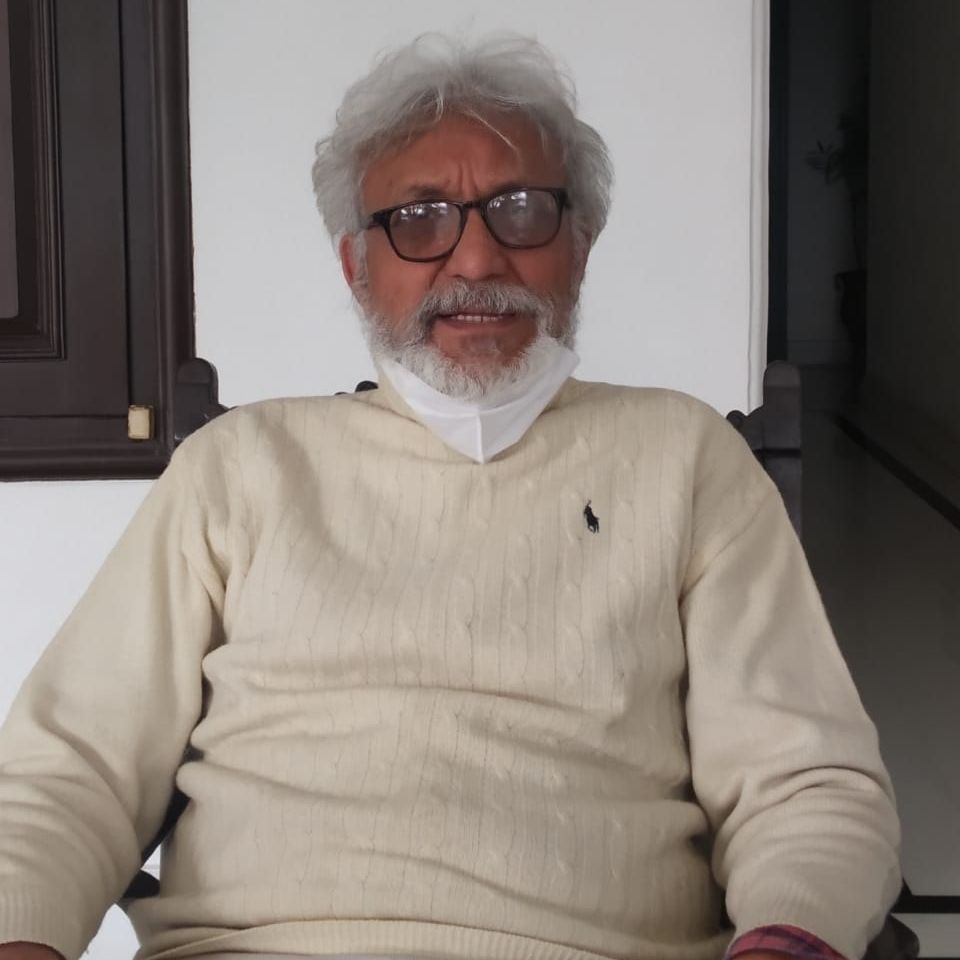 This was revealed by director of the school Dinesh Khanna in an exclusive interview with the Free Press in the city on Tuesday.

He was in Bhopal in connection with the ongoing workshop for admissions to the 2020 and 2021 batches of the NSD. Khanna said that he would meet the state culture minister in this regard.

The proposed regional centre will be meant to promote theatre in the dialects of the Bundelkhand, Malwa, Baghelkhand, Mahakaushal and Chhattisgarh regions. It will also work for the preservation of the art and culture of the tribal people of central India.

Khanna says that the idea is to ensure that folk and tribal theatre artists get recognition and a greater reach. The centre will be established in collaboration with the NSD and state culture department. The proposed centre will, however, not be limited to folk and regional theatre but would also focus on modern theatre, he says. 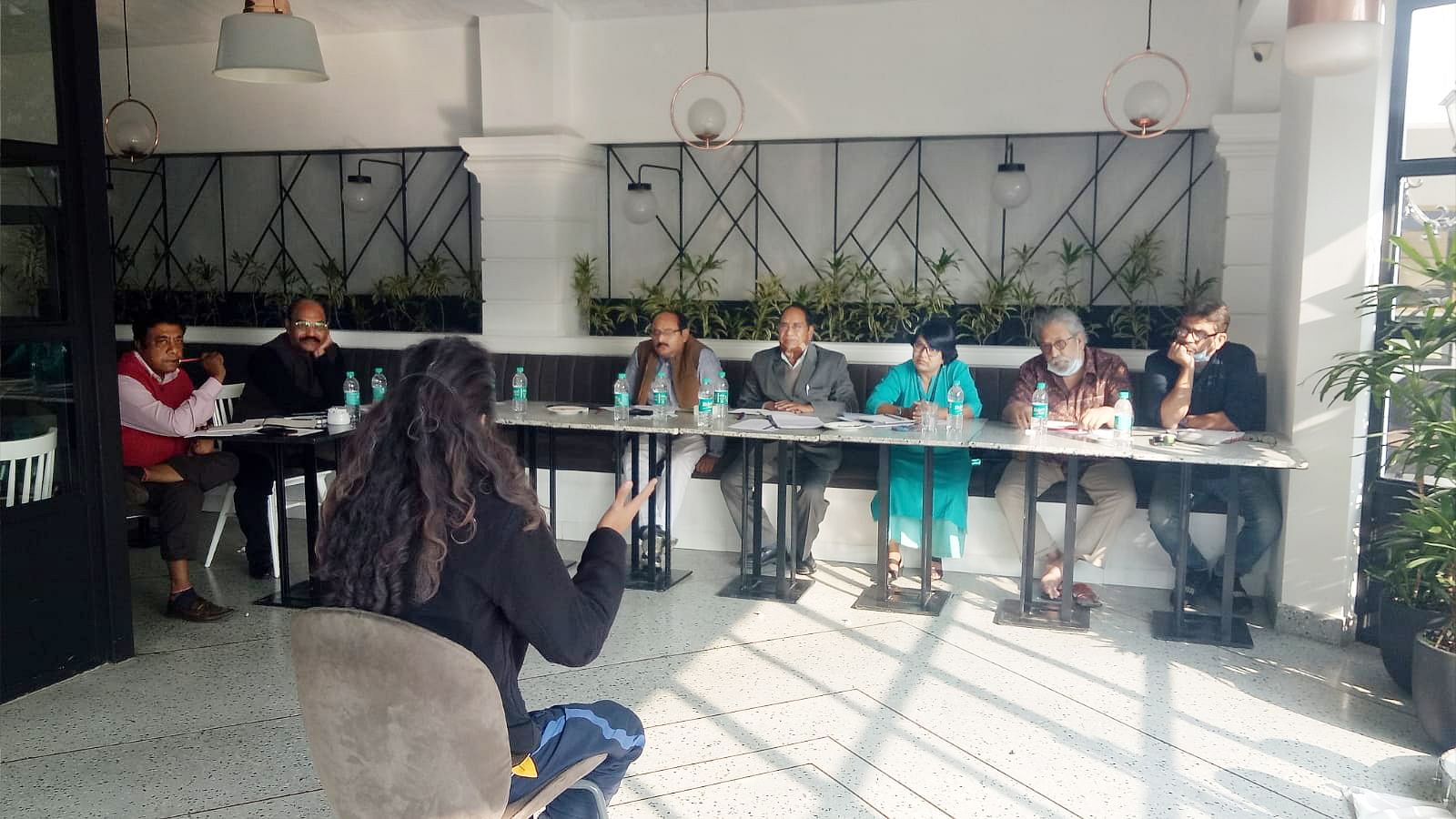 When asked about the state of theatre in Madhya Pradesh, Khanna says that the Madhya Pradesh School of Drama (MPSD) is already running a year-long course in drama.

“There was a time when Rangmandal, the repertory of Bharat Bhavan, used to produce excellent plays under the leadership of theatre doyens like BV Karanth and Alakhnandan. That was the golden period of theatre in Madhya Pradesh,” he says

Khanna says that the classes of the new batch of the NSD may start from February next year. “We are making selections from the students who applied for the 2020 and 2021 batches,” he says. The initial round of selections at Bhopal and other places is likely to end by the last week of December. The final round will be held in Delhi in the first week of January and the selection process will be completed by January-end, he says.

When asked why many candidates hadn’t turned up for the auditions he says that those who had applied in 2020 may have lost interest. “There were no activities in the past one and half years. So, some of them might have chosen other options,” he says.

About the problems theatre artistes are facing due to the Covid-19 pandemic having put a fullstop to cultural events for more than a year, Khanna says that the Union Culture Ministry is doing everything it can to normalise the situation. “They have issued grants for repertories, for productions and gave fellowships,” he says. The Bharat Rang Mahotsav is also on.

About how small theatre groups, who were dependent on audience, will survive, Khanna says that they need to merge with each other to form bigger groups. “It is clear that they will have to adapt to the changed circumstances. They need to produce plays that of shorter duration and those that can be staged in open air auditoriums,” he says. They may also join the Azadi Ka Amrit Mahotsav celebrations.