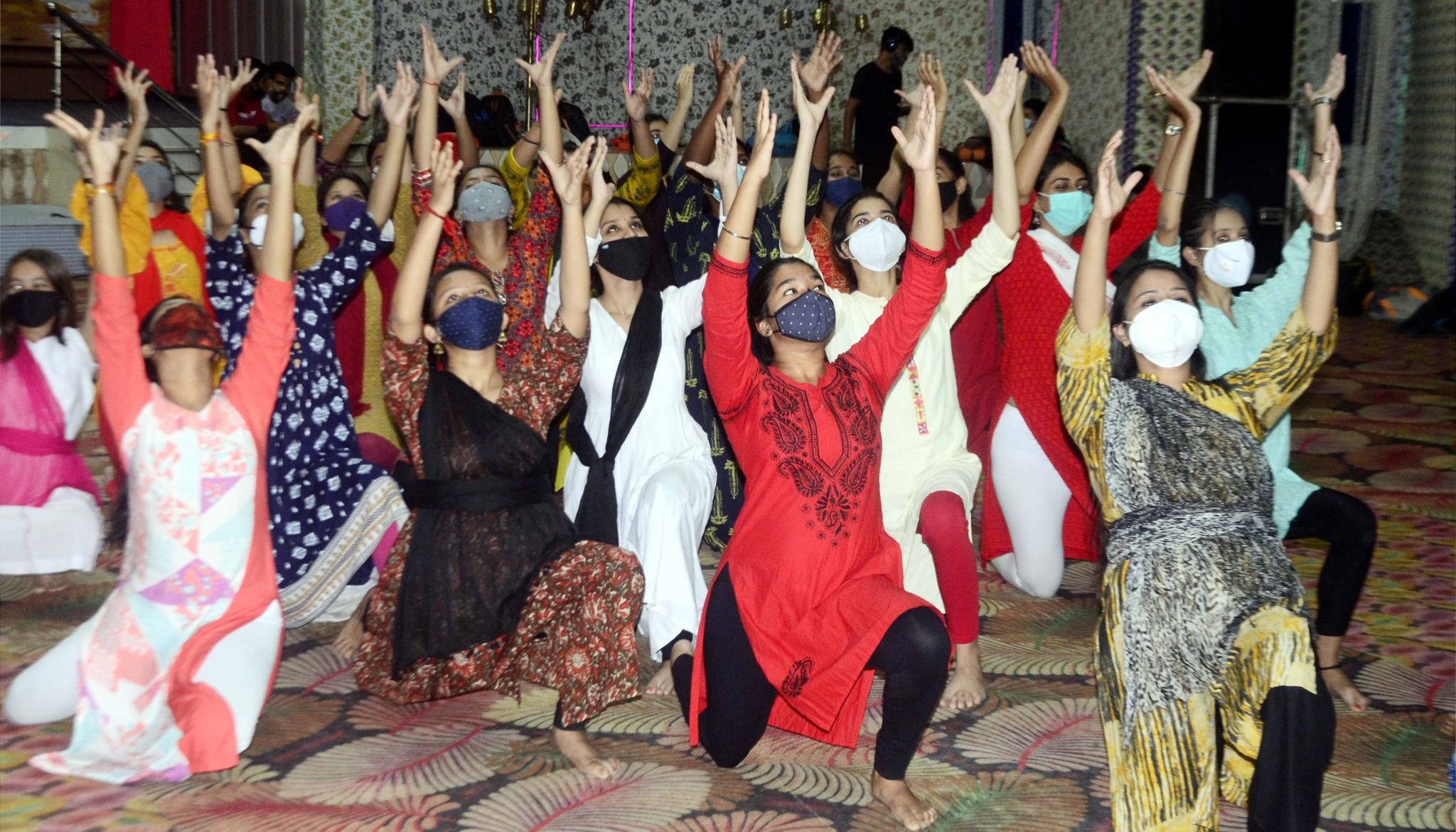 Artistes rehearsing for dance-drama ‘Atmanirbhar Madhya Pradesh,’ at Manas Bhawan in the city on Thursday.    |

BHOPAL: Artistes in the state capital have pitched for giving priority to local talent. They have demanded that the Madhya Pradesh Foundation Day celebrations should be held at the district level and not be confined to Bhopal. They also say that artists from the state should be involved in the celebrations. The government, they complain, has picked choreographers and main performers for the celebrations from outside the state.

Theatre actor Nitin Tejraj says that if, 65 years after its creation, the state could not produce artistes of the status and competence to perform at Foundation Day celebrations, then they need to introspect. He says that the celebrations should not be limited to a grand programme at Bhopal.

“After all, Bhopal is not Madhya Pradesh,” he says. Instead of spending crores of rupees on inviting artistes from Mumbai and Delhi the government could have easily sanctioned a fixed amount for celebrations at all district headquarters. Tejraj also says that the celebrations should not be limited to programmes of performing arts. State’s literature, tribal art, paintings, sculptures etc should also be showcased. Bhopal: Youths go collecting 'Raddi' for a good cause

Theatre actor and director Bishna Chauhan says that artistes from the state should have been given priority in the celebrations. She says that due to the Covid pandemic, the condition of the artistes is very bad. “We are worse off than labourers. The wages of labourers are fixed and they have schemes like MGNREGS for them. We have no support system,” she says.

Chauhan said that the state culture department is yet to sanction annual grants for theatre and cultural organisations. “Celebrations of the Foundation Day at the district level would have provided some help to the artists,” she said.

Former director of Sindhi Akademi, Ashok Bulani, says that it is surprising and disappointing that local artistes have not been given key roles in the celebrations. He says that the idea behind inviting big names from Bollywood and elsewhere is to draw crowds. On the one hand, auditoriums have not been opened while on the other hand, a grand function is being organised in which thousands of people would gather.

Dance-drama, concert: The State-level 66th Foundation Day function will be held at the Lal Parade Ground in Bhopal at 6.30pm on November 1. It will include a dance-drama 'Atmanirbhar Madhya Pradesh' choreographed by Maitriyee Pahadi from Delhi. It will be followed by a concert Sugam Sangeet of Bollywood singer Mohit Chauhan and his band. 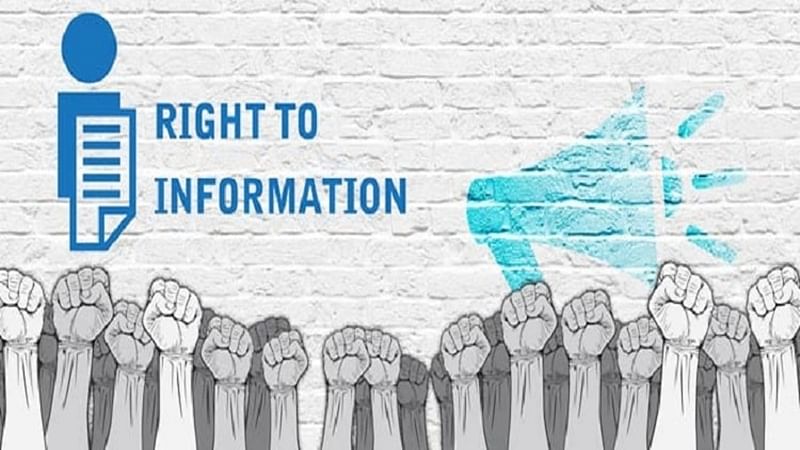