Madhya Pradesh has become the 10th state in the country to provide online facilities under the RTI Act 2005. Also, it has been a much needed step especially after the Covid-19 pandemic.
IANS 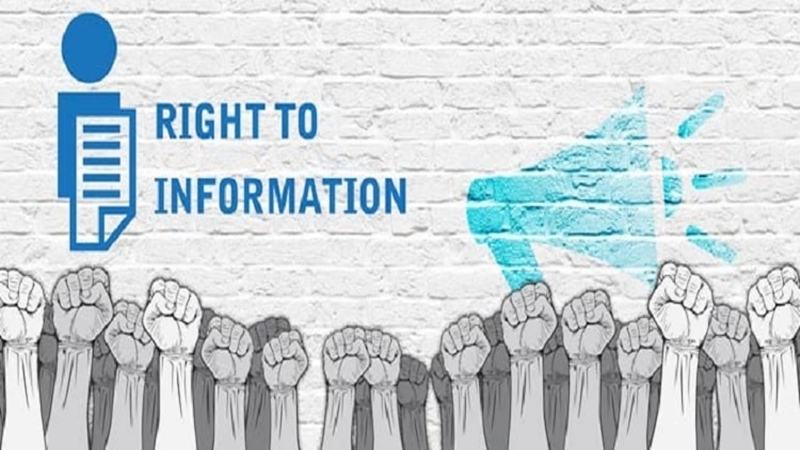 Bhopal (Madhya Pradesh): The Madhya Pradesh Information Commission earlier this month started an online facility for filling Right to Information (RTI) applications, giving a platform to the people of the state to get information related to the state government.

With this, Madhya Pradesh has become the 10th state in the country to provide online facilities under the RTI Act 2005. Also, it has been a much needed step especially after the Covid-19 pandemic.

The online RTI portal, which is being operated by the Information Technology department, however, as of now is catering only to four out of the over 50 departments of the state government. Departments which have been included under the online RTI facility are Higher Education, Science and Technology, State Electronics Development Corporation and State Agency for Public Services.

It has only been 17 days since the online portal for filing RTI queries in Madhya Pradesh was launched on October 10, but people have started complaining about its services, especially for two reasons. First, why only four out of 52 departments of the state government have been included in the portal? Second, people complained that the online portal most of the time does not accept applications.

"We welcome the step that was taken by the state government but the portal which has been created is only accepting applications for only four departments and hence, the government must clear when more departments will be included for the same. Also, most of the time this online portal rejects applications, which raise a question on its efficiency," said Ajay Dube, a Bhopal based RTI activist.

People also said that had the state government allowed National Informatics Center (NIC) to develop and run its online RTI portal, there would not have been such problems. Document available with IANS suggests that in November 2019, the NIC had sent a proposal to the Madhya Pradesh Information Commission stating that if the state is keen for its implementation a detailed project proposal may be submitted.

Amar Singh, head of the NIC in Madhya Pradesh, talking to IANS said, "We had sent a proposal to the Madhya Pradesh government, but we did not receive any reply from them. Most of the states running online RTI portals are using NIC's services, but two states Jharkhand and Madhya Pradesh have not agreed."

In fact the Central government has been pushing the state governments to provide online facility for filing RTI, and as a result so far 10 states have provided the facility.

Vivek Tankha, senior advocate and a Rajya Sabha MP (Congress) from Madhya Pradesh, who had written a letter to the state information commission for seeking an online portal for filing RTI applications, said, "See, the purpose of my letter was to provide online portal for filing online applications because RTI services in the state were in-operational due to lockdown. People must be given a platform to exercise their constitutional rights. Finally, the state government has started it. I am not aware of the current situation as to what kind of services or how many departments are included under it, but I would say if people cannot exercise their rights, then it does not serve the purpose of RTI Act 2005." 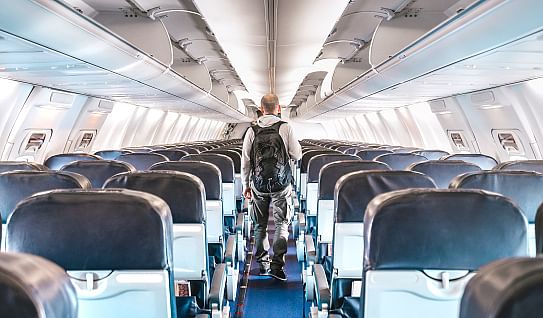